Skip to content
This is a long post, I tell you. But I promise to be kind, and I promise it would be a good read, like it has been a good year for me. And because in between travels taught me something more than just the directions to get to somewhere.

The year started with traveling with the boys on January for a wedding to attend at Dumaguete City, and side trips to Apo Island, and Siquijor. Since we were at extending our supposedly 4 day trip, we squeezed in Sinulog Festival 2013 too, and it ended up to be a 2 week trip. It was the first time for me to ever extend a trip that long, and the first of the many 2 week affairs I had with travel. 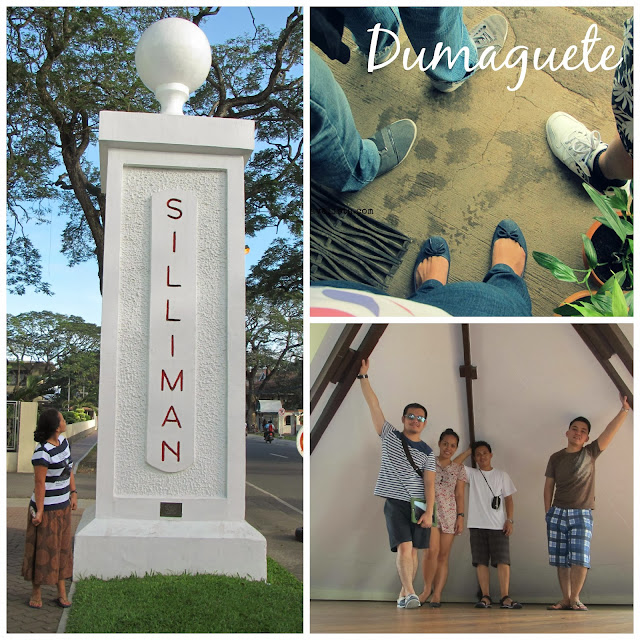 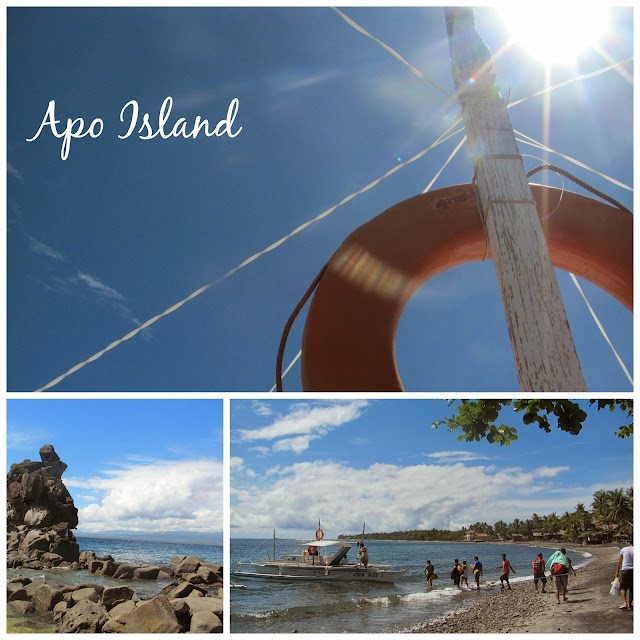 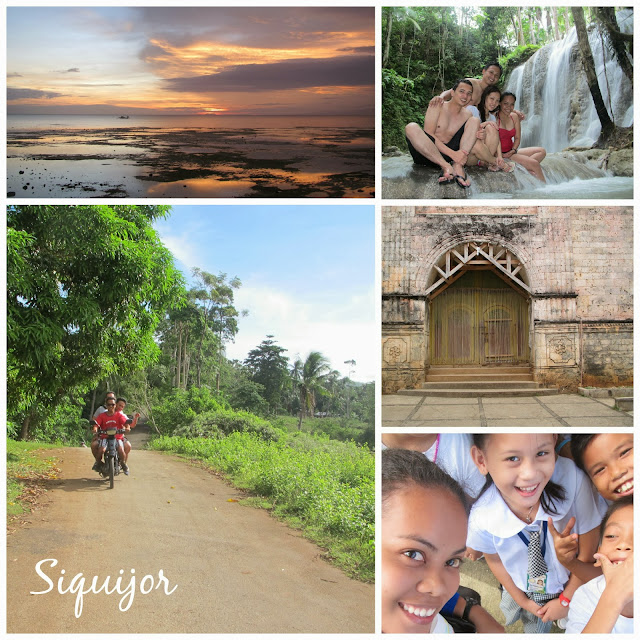 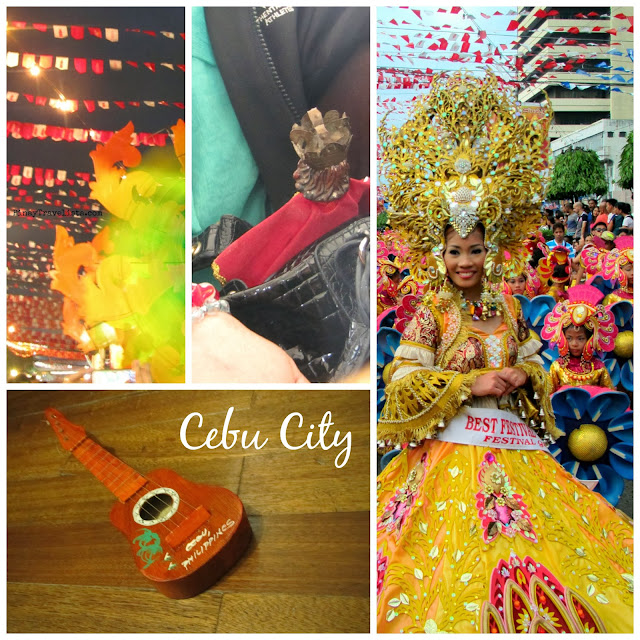 January was busy, and too full packed. And on the time I thought I was embracing my age, and, uhm, maturity, I had too much of everything that I nearly lost my job because of it.

————————–
So February was for making up, not for making out like the rest of them lovebirds does when this month hits. It was time to make up for loss time on work. And because my skin had to rest from the sunburnt feeling, it needed to lightened up some charcoal shades lighter. I was a few months too early for summer for a sun tan. And because I needed to work, and that I need to ground myself, and my travel lusting for the practical reasons — like responsibilities.
————————–
But March came too quickly, and it dragged on like forever. Early that month I went to Bukidnon for Kaamulan Festival 2013, and to Cebu City again for a speaking engagement the weekend after. 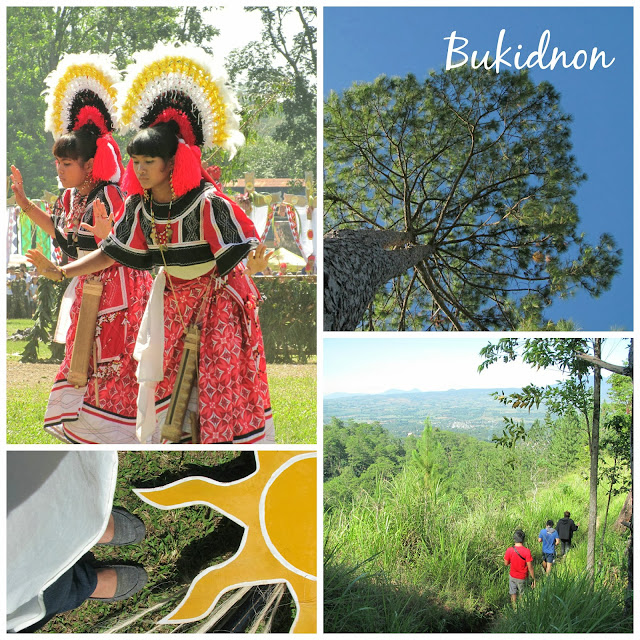 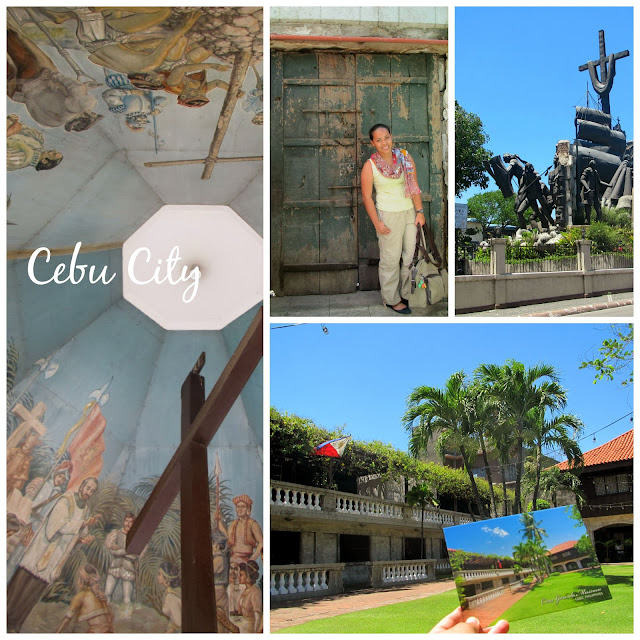 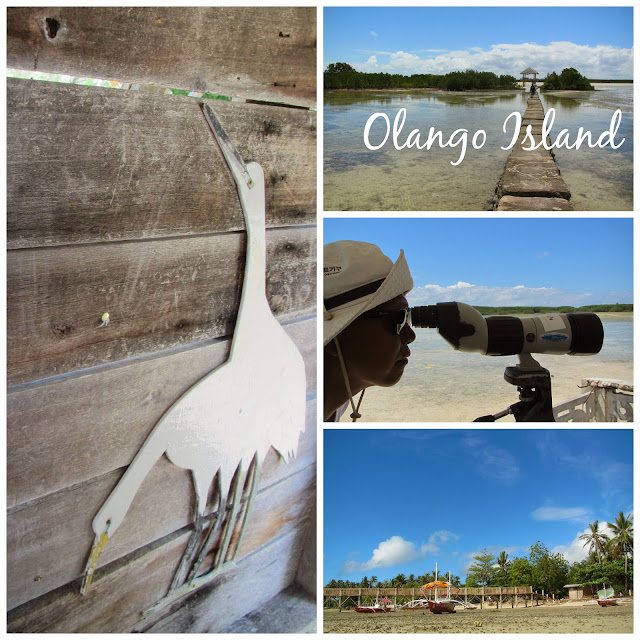 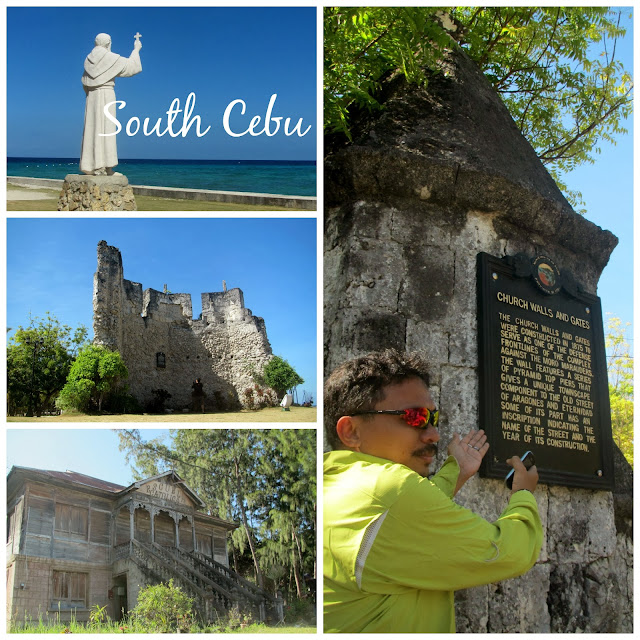 The tour lasted nearly a week of island hop, and stays, and tour of South of Cebu Province. I thought I have had enough after that. But. No. 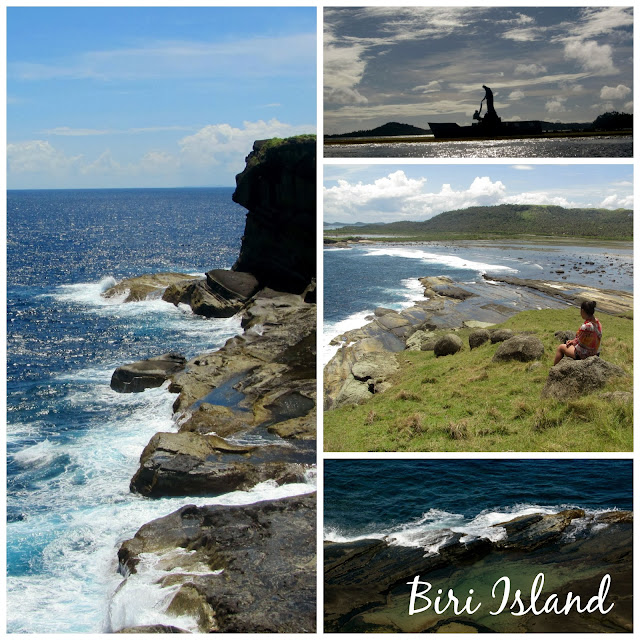 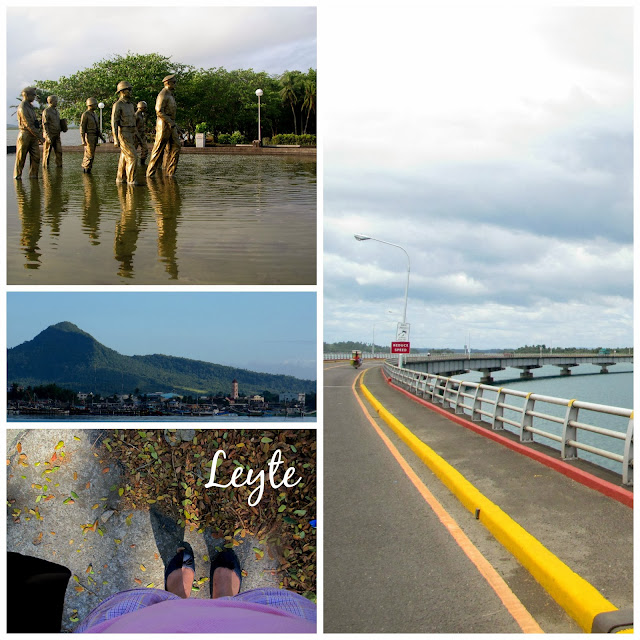 I had my eyes set on Biri Island, and hoped to visit it before Holy Week. A chain of unfortunate events led me to a quick Leyte visit, and eventually made my way to Biri Island. It was the longest trip I spontaneously, and carelessly did alone, but it taught me that patience, and understanding to wait for the right time is a grace that only one could ever learn to have when put under a lot of pressure. And when our age defines us, I learned to hold on to dreams even if life seems to be throwing you at a different direction.
————————–
And then April came like a breeze I’ve been waiting for a quick breather. I learned to cherish more of the people that helped me on my crazy month’s travel. And I learned to grow in the grace that solo traveling that need not always be lonely, and also to accept that full-packed travel that would leave me haggard, and dead-log-tired was the kind of travel I was willing to let go. It became more clear to me that I am not at my best in solo budget traveling. It won’t work for me — for my own sanity’s, and safety’s sake.
————————–

By May, when I thought I would be staying home I chanced on a flight that would allow me to join blogger friend at Iloilo, and Isla de Gigantes trip early that month. How was I to refuse an invite, when this time all I had to do was enjoy the trip. I decided to tag along, and experience how it was to be a “joiner”. Someone who tags along on an already planned trip. And it was not that bad — after you’ve settle complete trust to your travel buddy, that is. 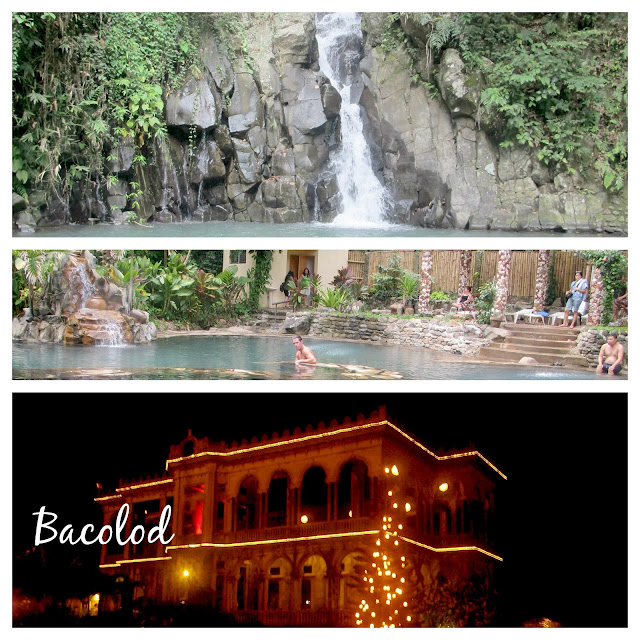 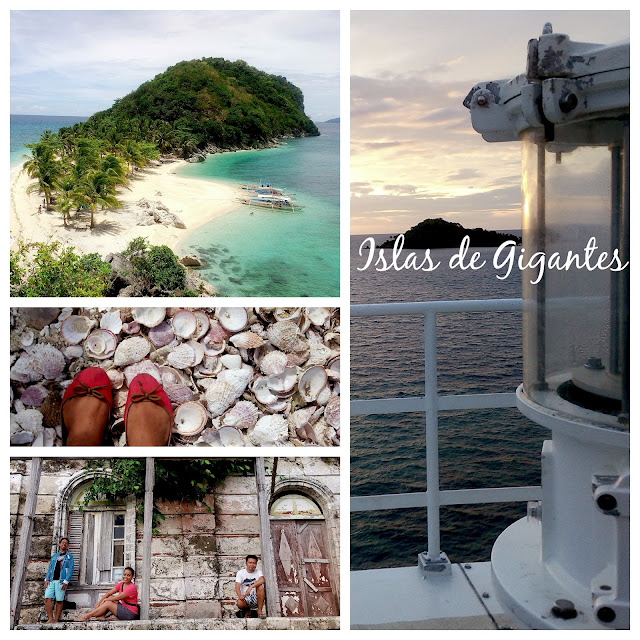 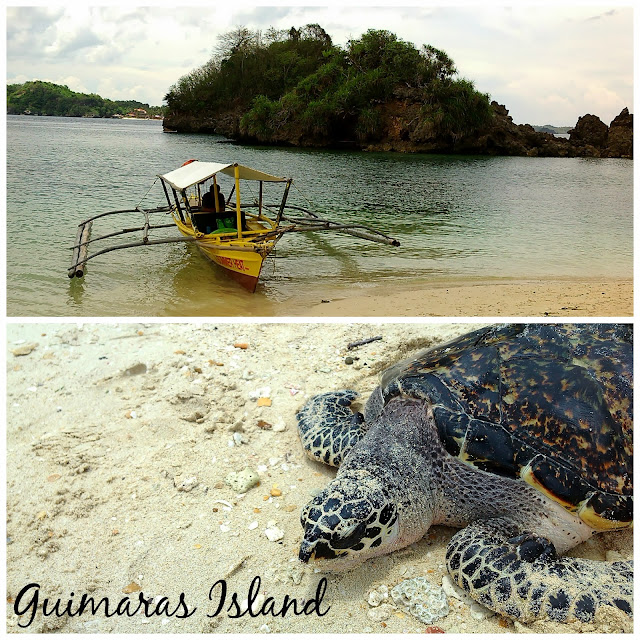 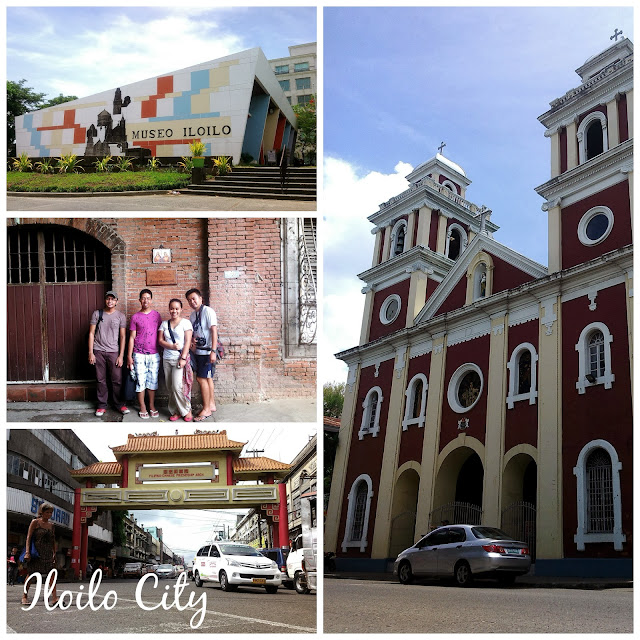 It was also a month when I promised my mom to be home EXACTLY on the day I said I would. Surprisingly for her, I did. And I learn to accept that some trips are better left not extended — there’s comfort in the bittersweet end of a trip., like closing a chapter, and starting with a new one perhaps.
————————–
June came, and so did July! Months that I spent researching on a trip with an nearly a year old travel tickets bought a year back for a late birthday travel. The very same reason behind why I forgot that THIS blog turned two this year. And months when, somehow, my No Holding Back post slowly creeping up, and reminding me. And looking at it now, I was more open with my thoughts, and with my feelings midyear of 2013.
————————–
August crept in so suddenly, even when it was waited upon. What originally planned to be a solo backpacking trip around Palawan became a third solo, and two-thirds not. 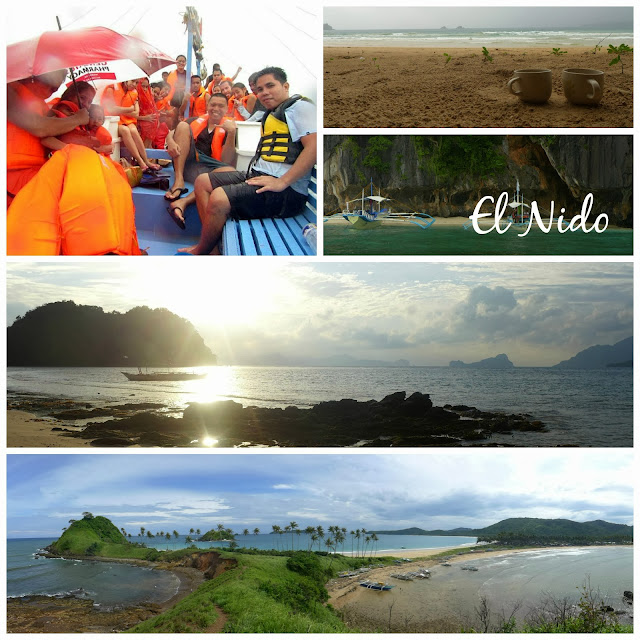 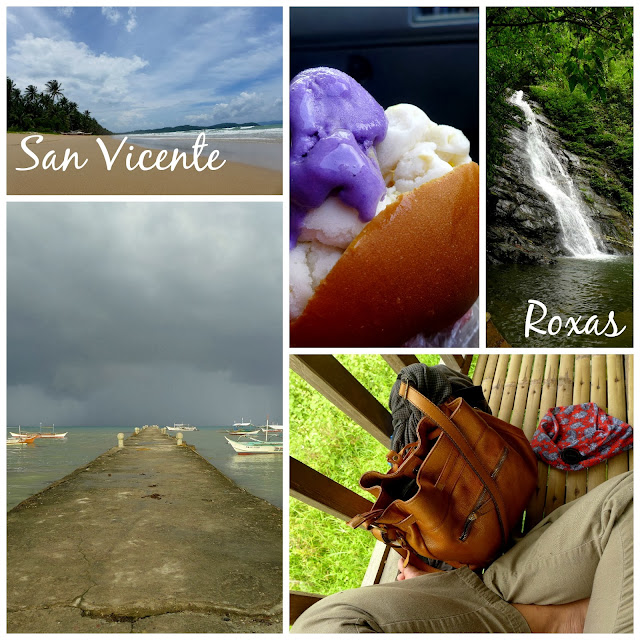 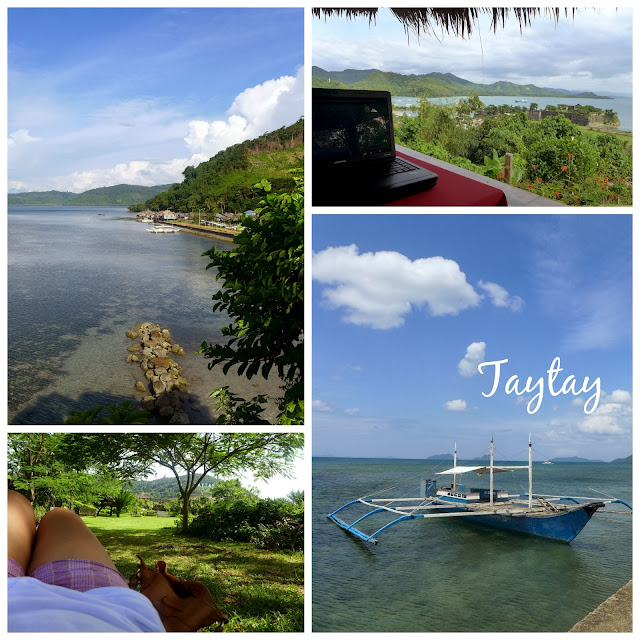 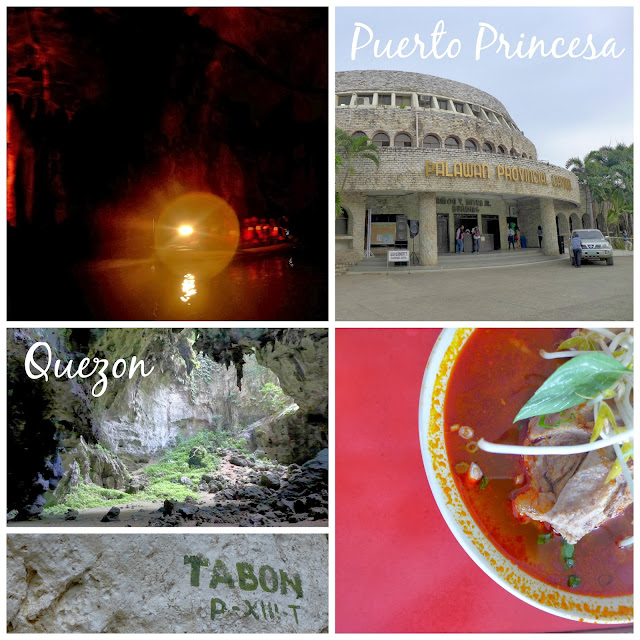 Maybe it would be just luck to find someone who likes to travel to join you, but it is more that just that — maybe the stars were smiling too — when you find someone whose travel type is not so far from yours. And a start of an adventure I hope to justify with my words — when it becomes a story of my own.

————————–
It was a time of the year, I became so tired of putting on  my backpack on my back. But I made a trip back to Bukidnon again — in a heartbeat. This time we went to a less accessible municipality to join travel blogger friends on G.I.V.E. Project for the Manobo Tribe children.
————————–
September came with bloggers participants for Iligan Bloggers Waterfalling Adventure Tour 2.0  #ExperienceIligan, and it was also a month of festive celebration in Iligan City. And like the previous event hosted by the blogging society, the participants became too attached, we decided to explore Kapatagan, Lanao del Sur as well. 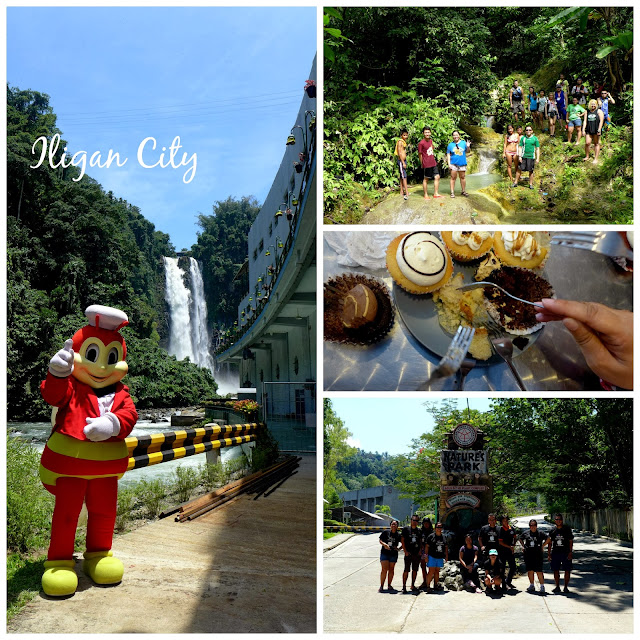 It was a month that I appreciated group traveling more. When you travel with different personalities with a passion to travel, and a good heart for similarities. You tend to become more honest, and trustful, somehow travel does that to you. Because traveling is draining — pockets, and more.
————————–
By October, a quick trip to Davao City for the Mindanao Blog Awards 2013! Because this blog was nominated, and was finalist at the Best Travel Blog category — a road trip around Samal Island, and South Bukidnon proved to be the quick, and instant gratification trip! Yes! I use any excuse I could to travel, when, and if I could.
————————–
Busy November came with the #TravelMindanao Project. A month of planning for a month of traveling that allowed us to weave ourselves around Mindanao. 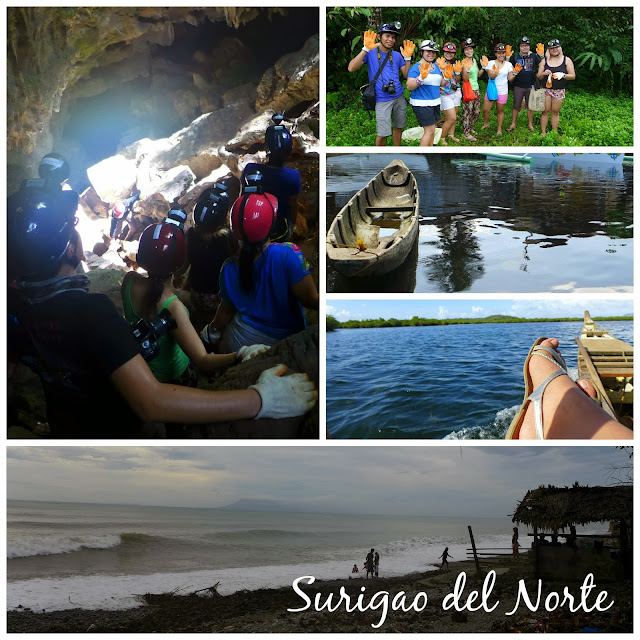 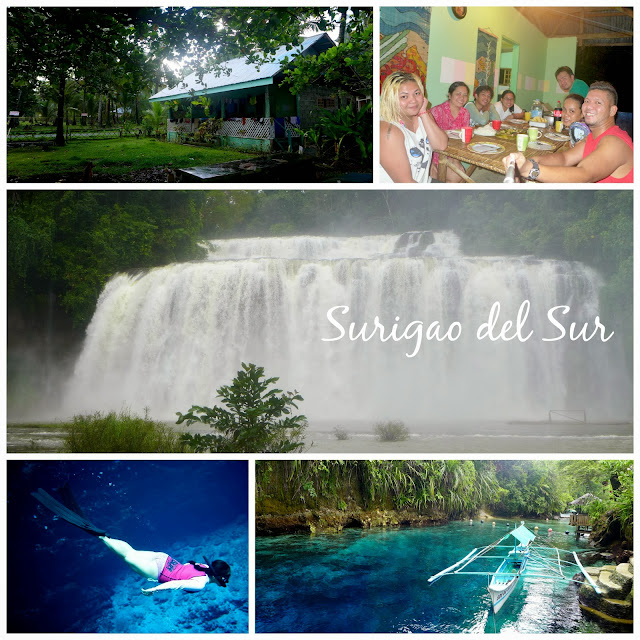 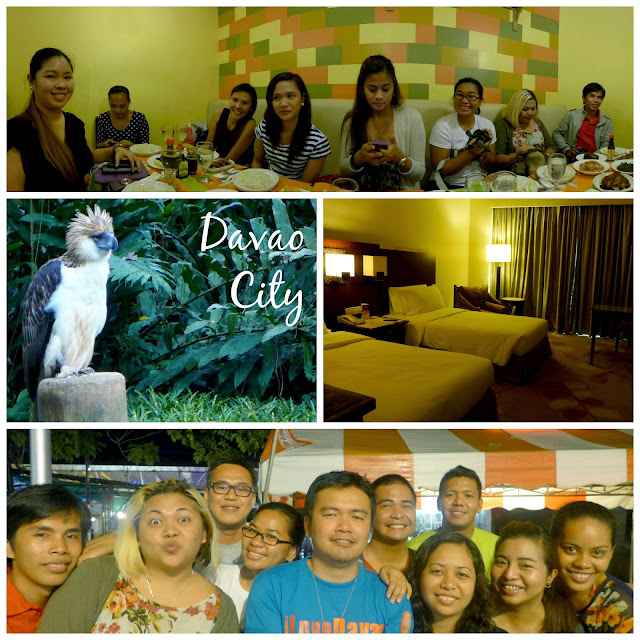 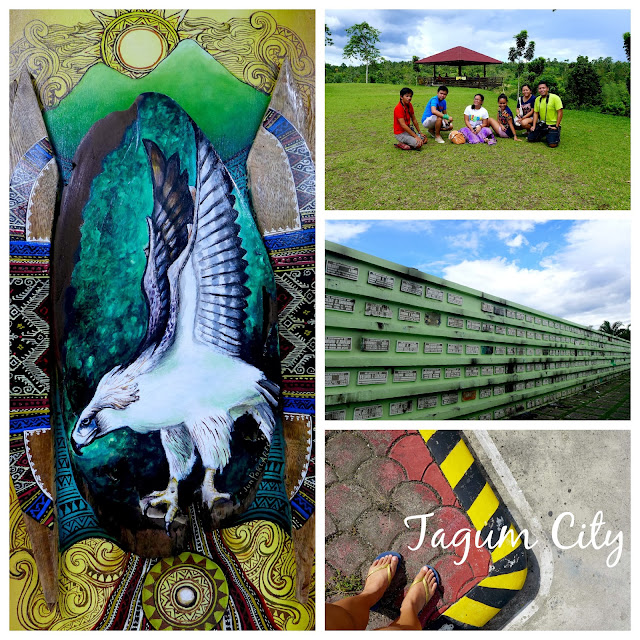 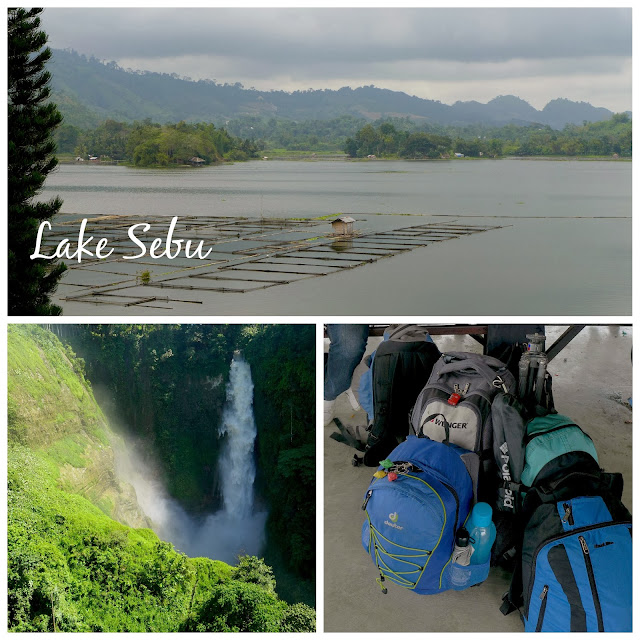 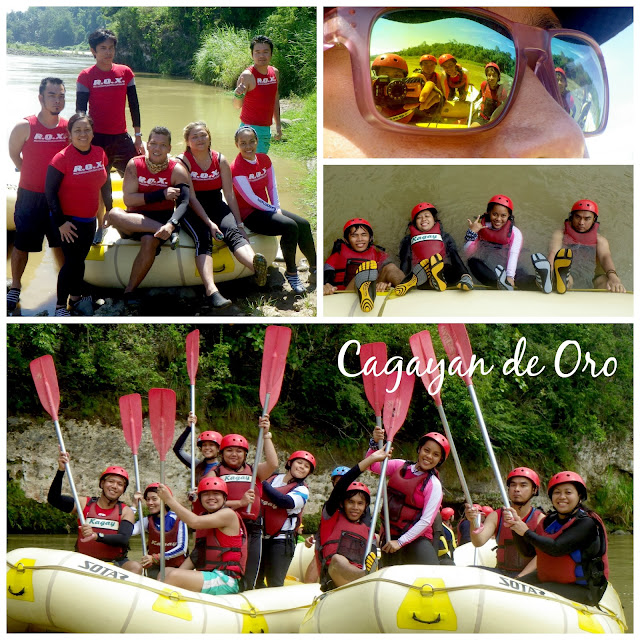 That proved friendships — that I could trust my life, or my future kids lives kind of trust, and not that momentary company kind of friendships — can form from travels.
————————–
Finally the year ended with December (duh! ofcourse!) with  nearly wiped off travel destination for the #TravelMindanao Project — Camiguin. And because we met a travel friend the month previous, she joined us to help scratch the last travel destination off of our travel advocacy project list.

When I started 2013, I told myself to Not Hold Back, and I’m glad I started it that way, and saw how interesting the year went with that perception. There’s a lot to be thankful for other than the travels I had, but that is for another post somewhere. I currently do not have any travel plans for 2014 yet. The dust has not settled from the busy 2013 travels I had, and I’m still enjoying how the year has went. Ask me again next time though.