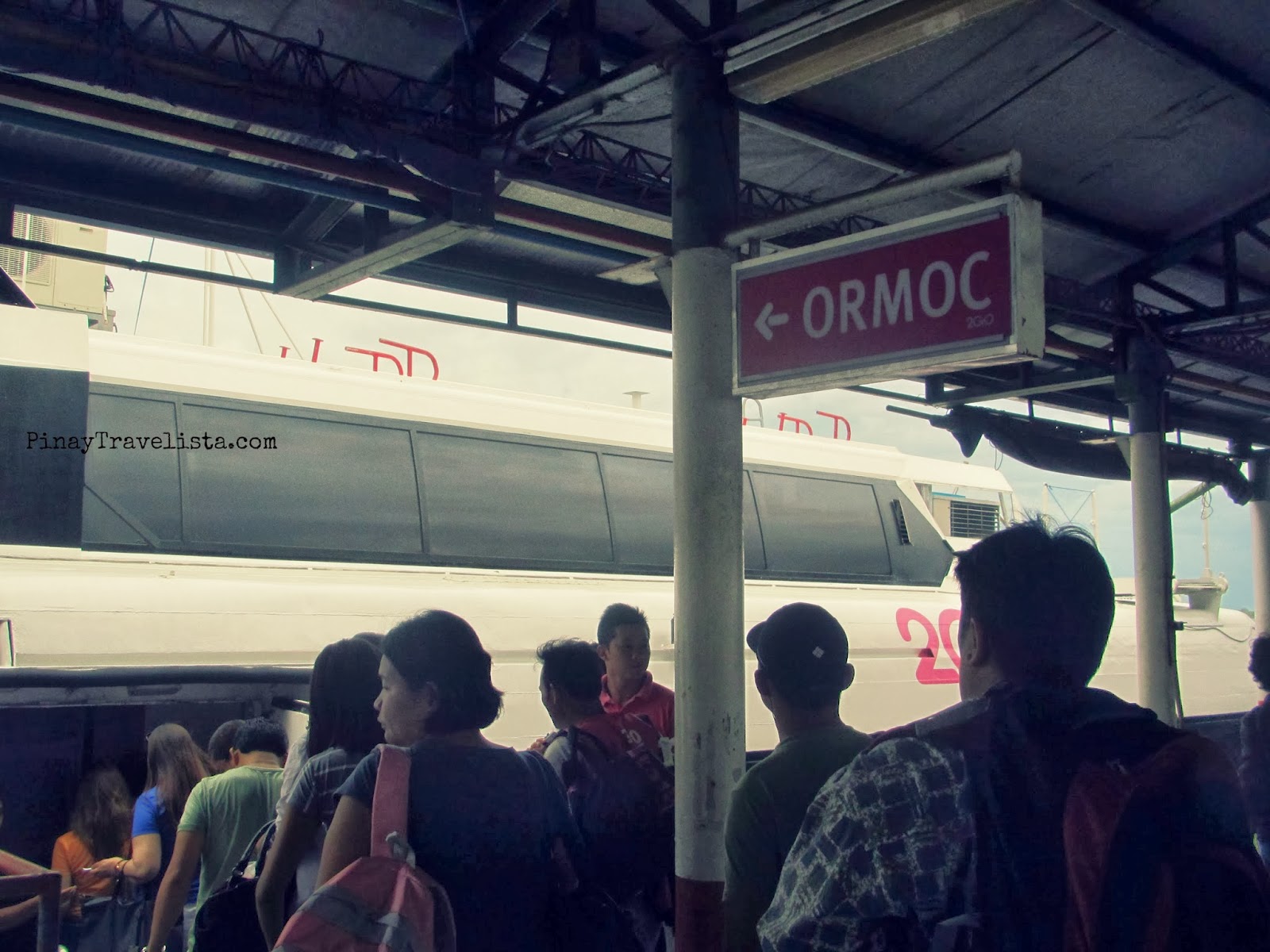 A missed ferry.
I missed the Cebu-Calbayog, Northern Samar ferry – the first of the many of the signs that one would’ve read as a bad one. But I was too stubborn, and just took it as a challenge. Yes, I prayed when I bought a ticket that would make me take the longer route the next morning. It was probably the only thing that kept me safe the whole time — my brain cells were too fried up for a trustworthy decision. And oh, common sense. It seemed like the only thing that did not waver how ever long, and haggard my travel has become. I should’ve been traveling elsewhere but I woke up too early, and thought I might take the most out of my stay. I toured Leyte, both Tacloban City, and neighboring municipality of Palo. Afterall has to get to know, or least take a glimpse of the place, sleep a night, and eat prepared food to be counted as a visitor. 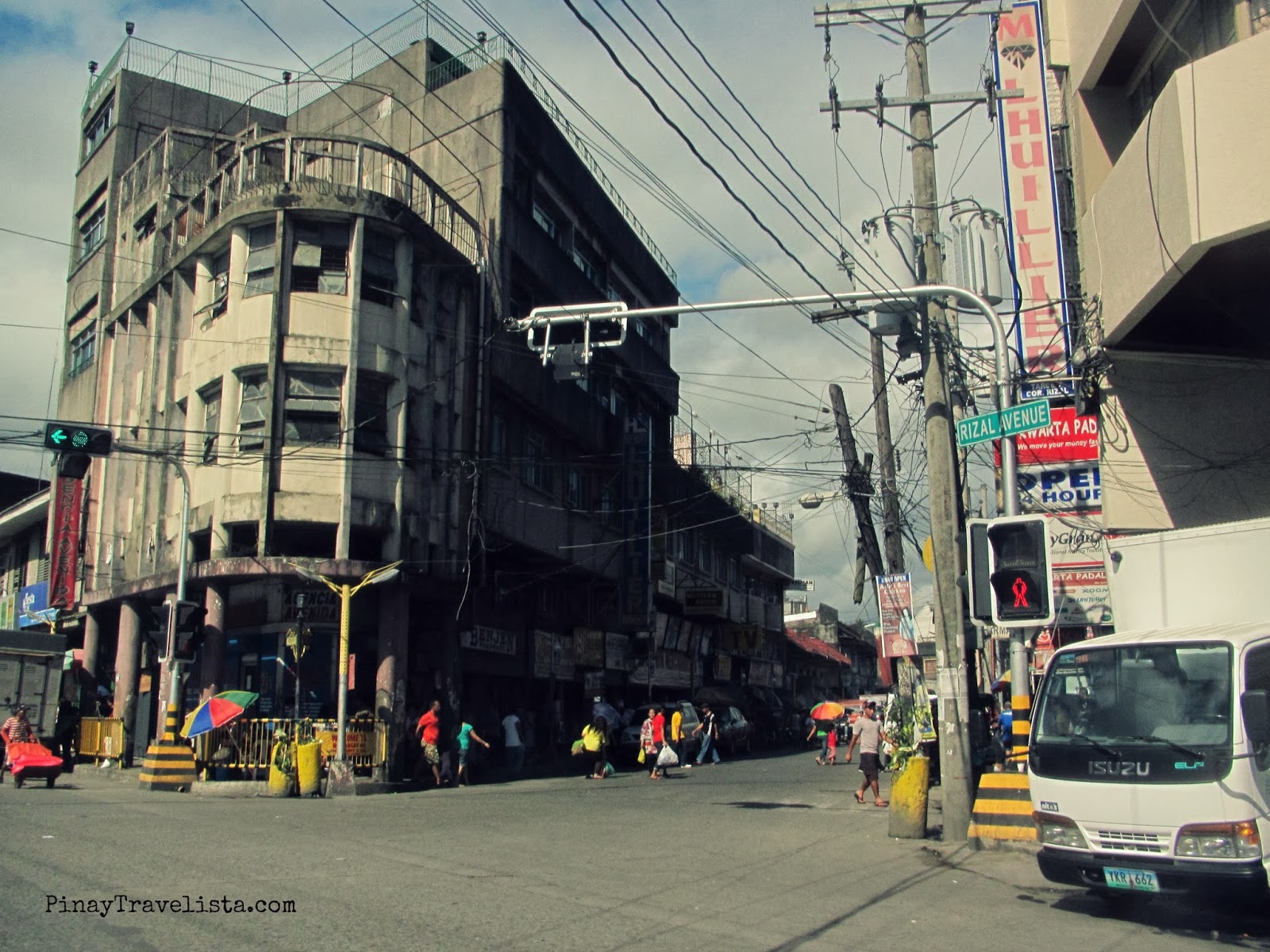 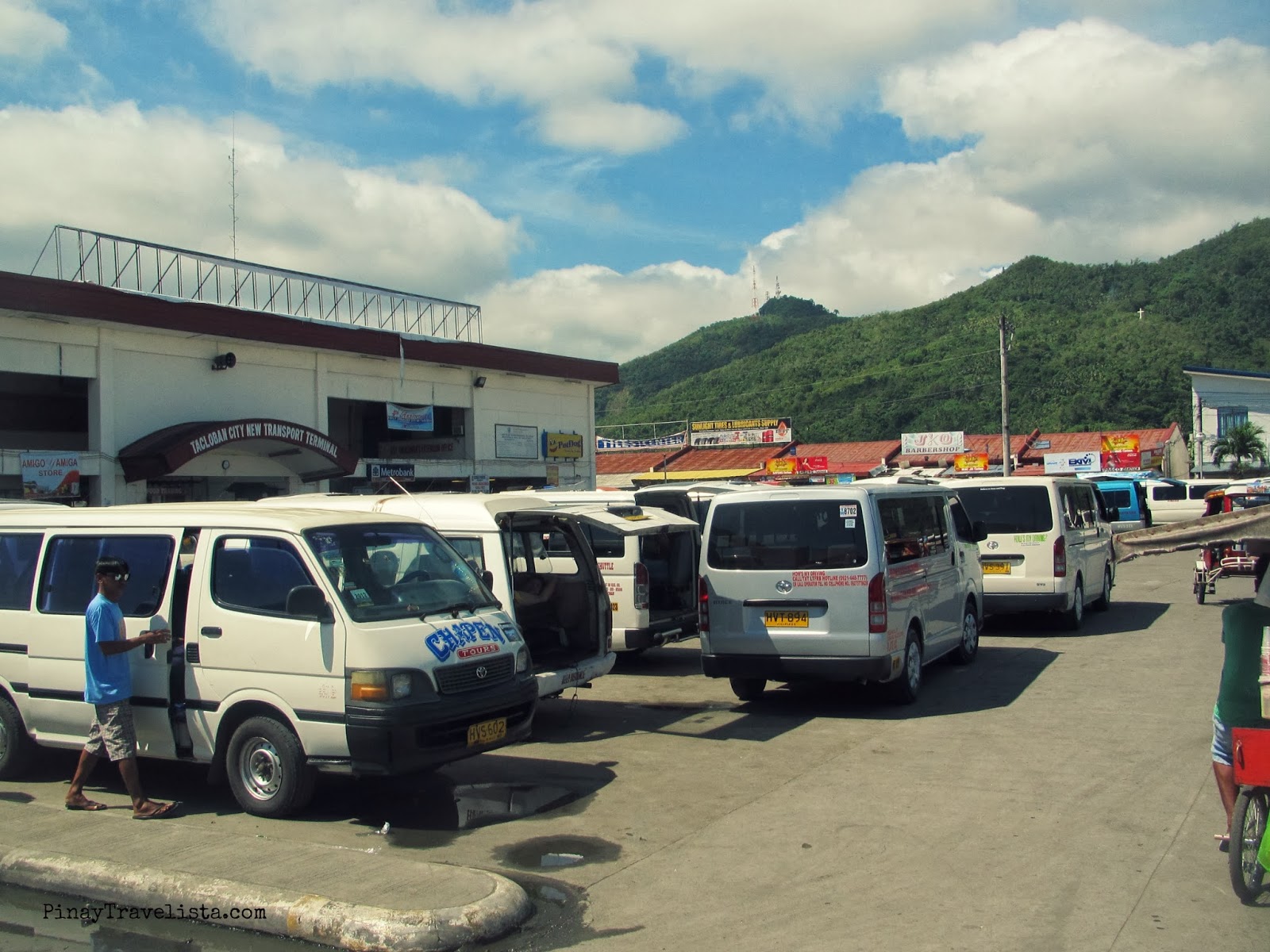 A pick-up line.
I took one of those vans that ferries passenger from Tacloban, Leyte to Allen, Northern Samar a good 8-9 hours. If you ask me, I would rather just apparate, and get it over with. But I had to argue with some local guys who did not see my point why I was not keen on seating sandwiched between the driver, and another passenger in the front seat. So, instead, I sat at the last seat with the boxes of deliverables after I got disgusted like some solo female travelers would hearing worst pick-up lines from local men offering, uhm, their goods? I fairly find my travels around the country safe, sometimes locals can sometimes be so, uhm, comfortable giving egoistic, but uncomfortable side comments, and remarks. 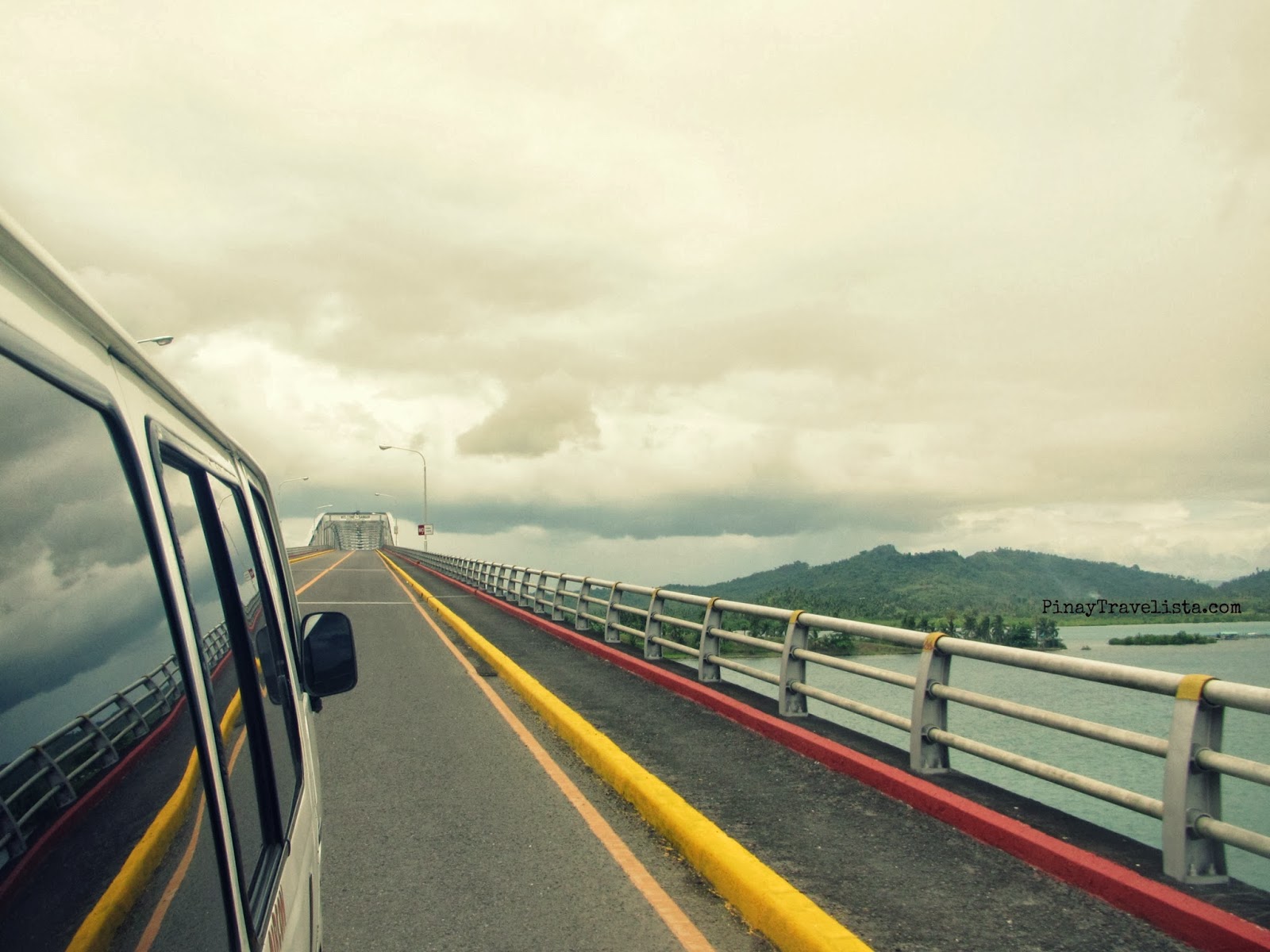 The Reprimand.
Remember how your parents ever tell you never to speak to strangers? It does not always work on travels. Not when you’re alone, and do not know any better. At around 8-ish in the evening still in the van and traveling to Allen, Northern Samar, we passed by Lavesarez. Lavesarez is a small town before reaching Allen, and the jump-off town for a boat ride to Biri Island. I asked the local boy beside me if it was smart to get off the van, and stay there the night. An old man siting in front of us overheard my question, and reprimanded me for traveling alone, and not researching my trip well. He said that there were no inns, or pension houses at Lavesarez, and I might as well sleep at the street that night — alone, and unguarded. He then instructed the driver to drop me at the front yard of an inn at Allen. I did say, “thank you po.”, and kept quiet to myself. 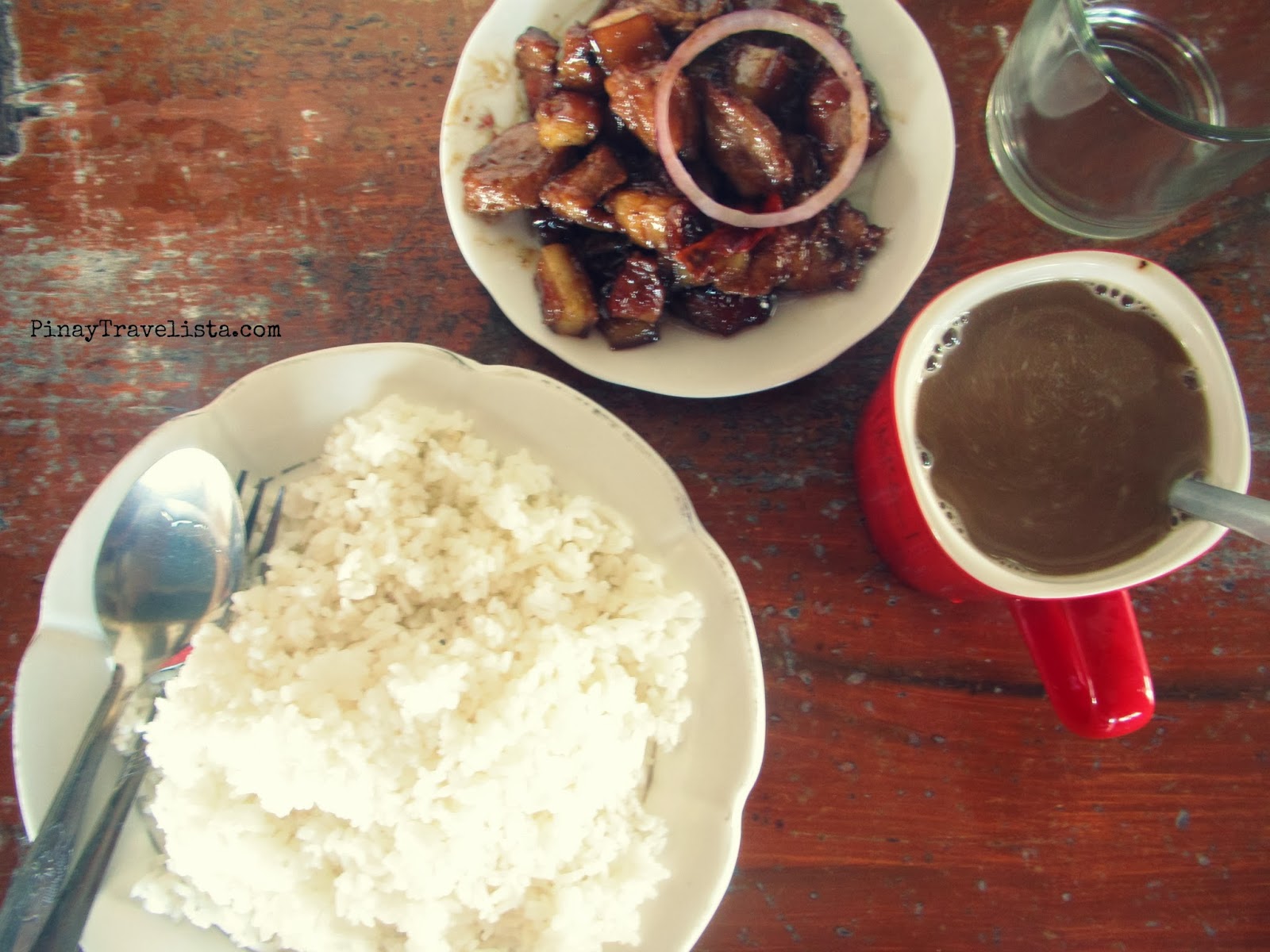 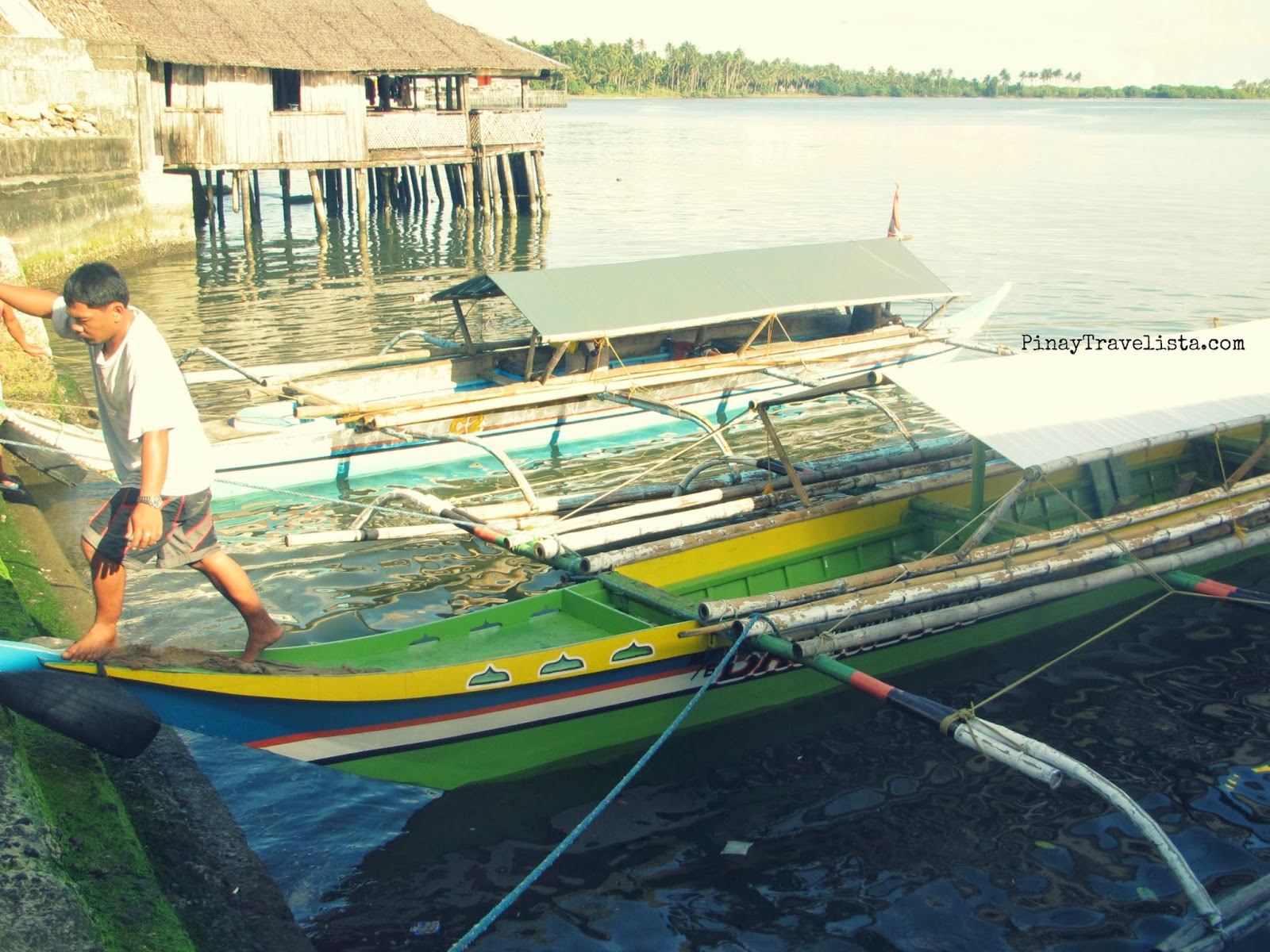 By morning I head off back to Lavesarez from Allen. I was too early for the passenger outrigger boat for Biri Island. I’ve already secured a seat from one of the operators of the boat, and decided to have my breakfast. Some locals sat beside me, and entertained me with early videoke of songs in Bisaya. More than an hour of that, I had to excuse myself, and found that there were no passengers on the boat yet. Another guy came up to me, and offered a special ride but meant twice the rate of the regular passenger boat. I said yes. 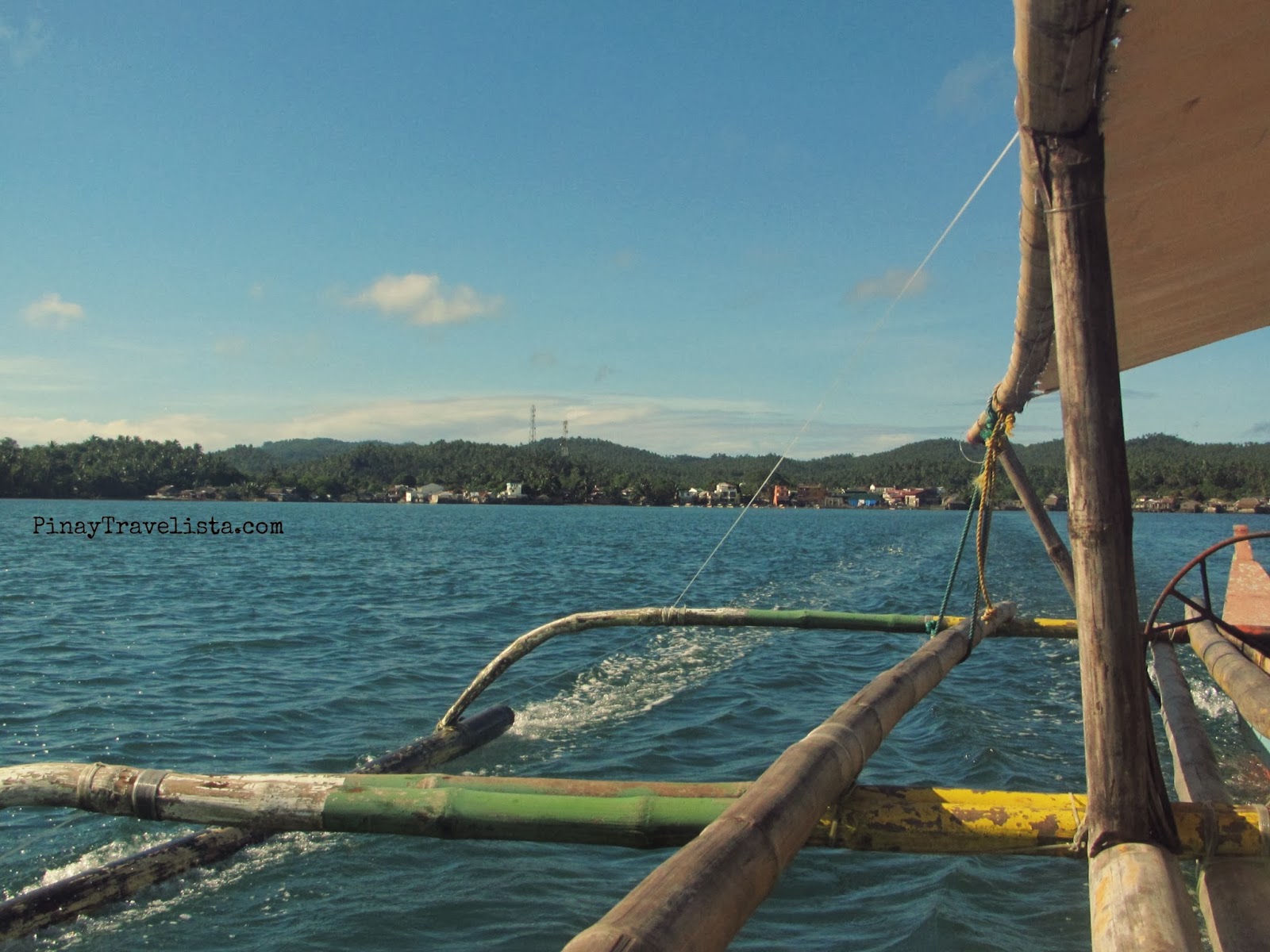 To my dismay, it was a really small boat, and there were only two of us passengers. The other passenger was a guy who worked for a government office at the island. He explained that special trips are boats that would deliver some goods to the mainland, and would ask for passengers on the way back for them to earn the least for that trip. 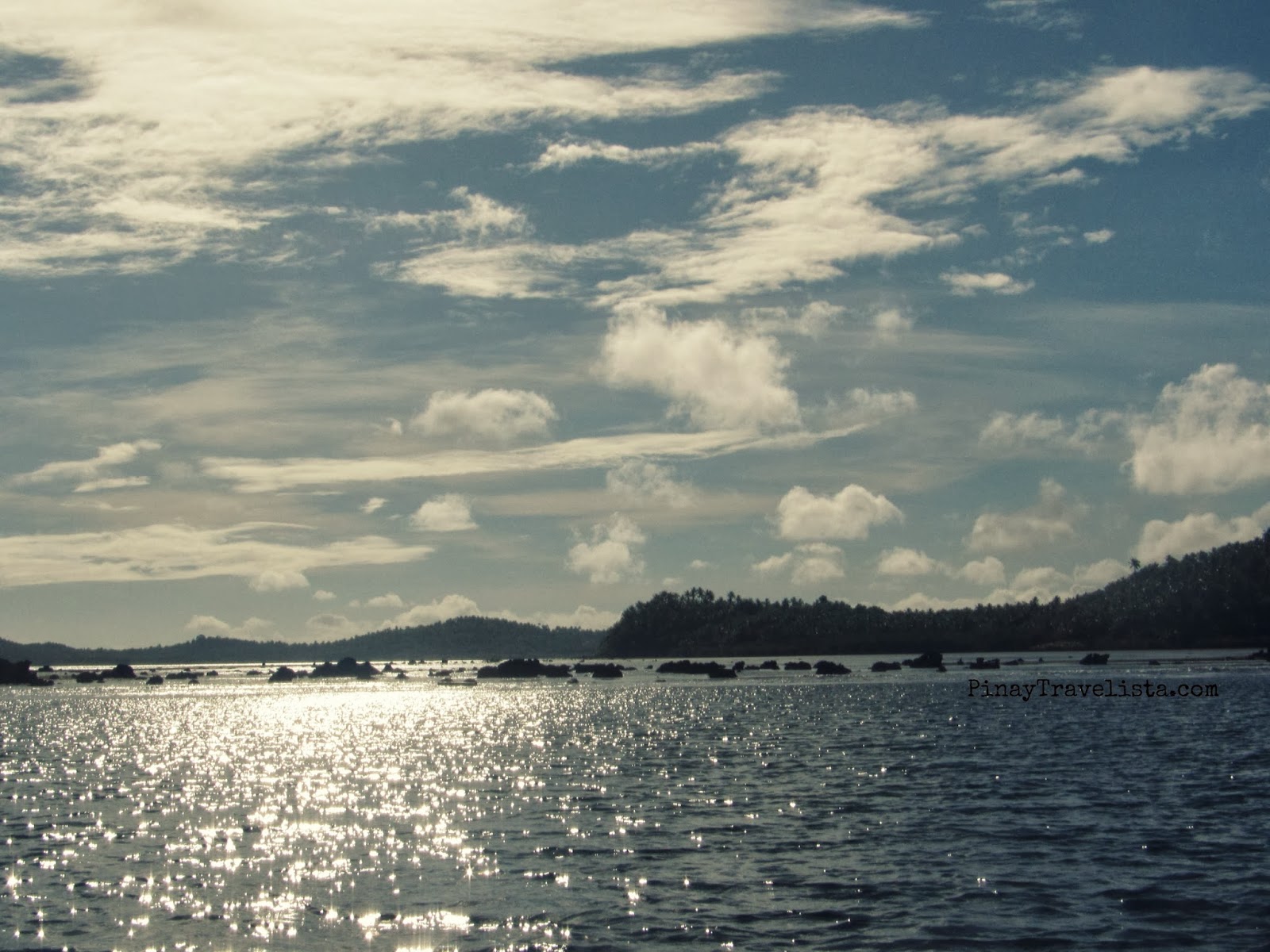 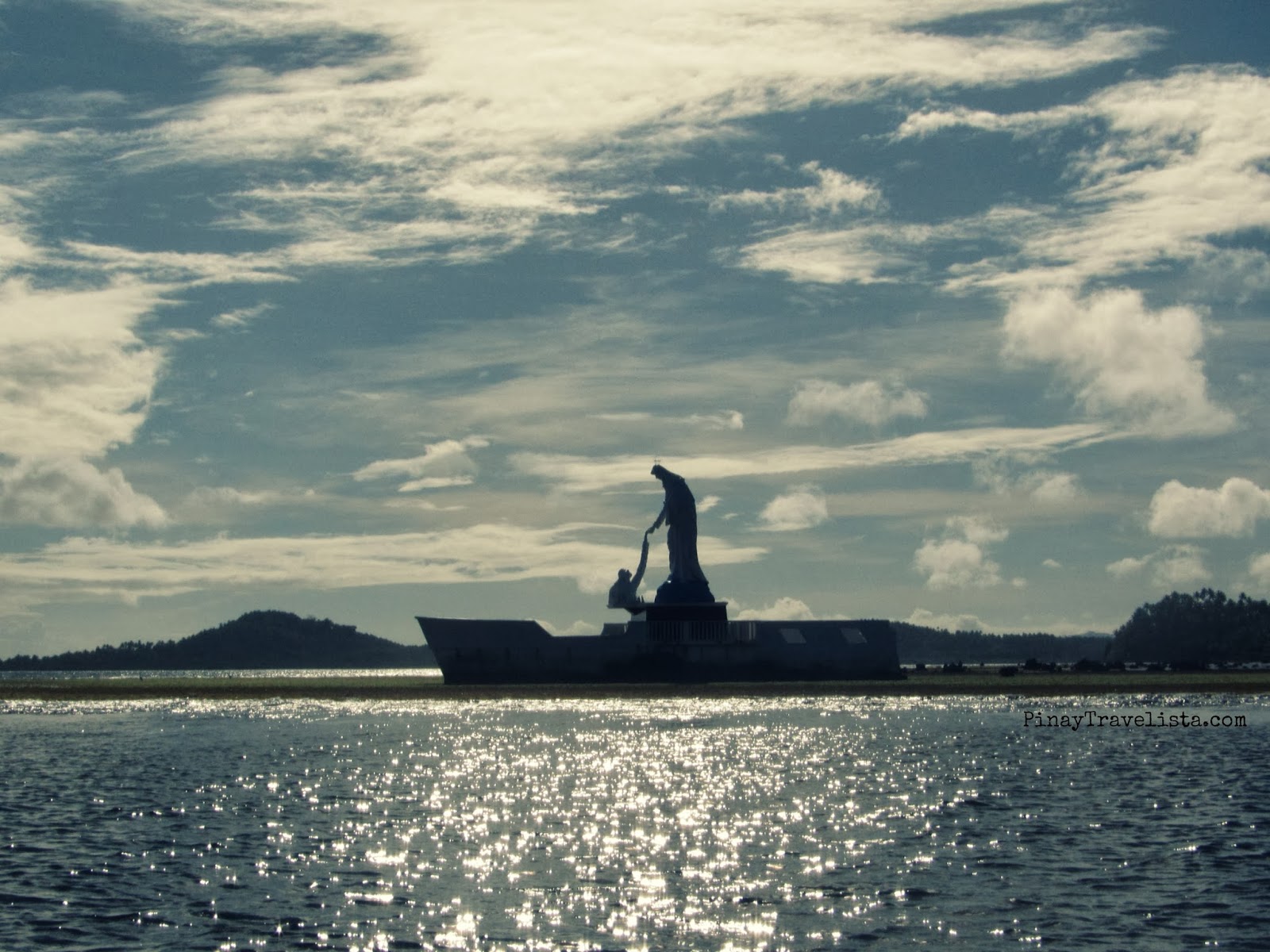 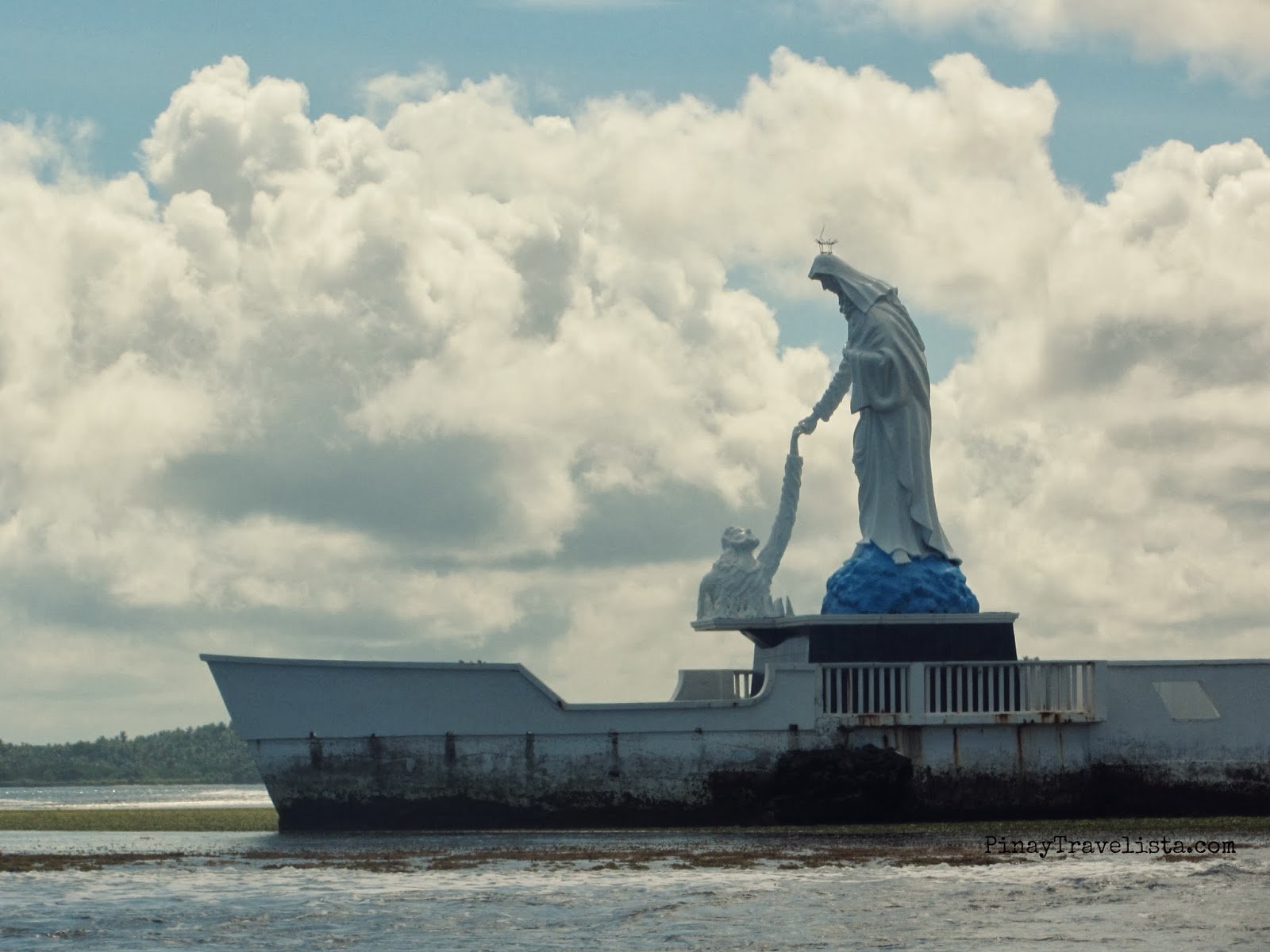 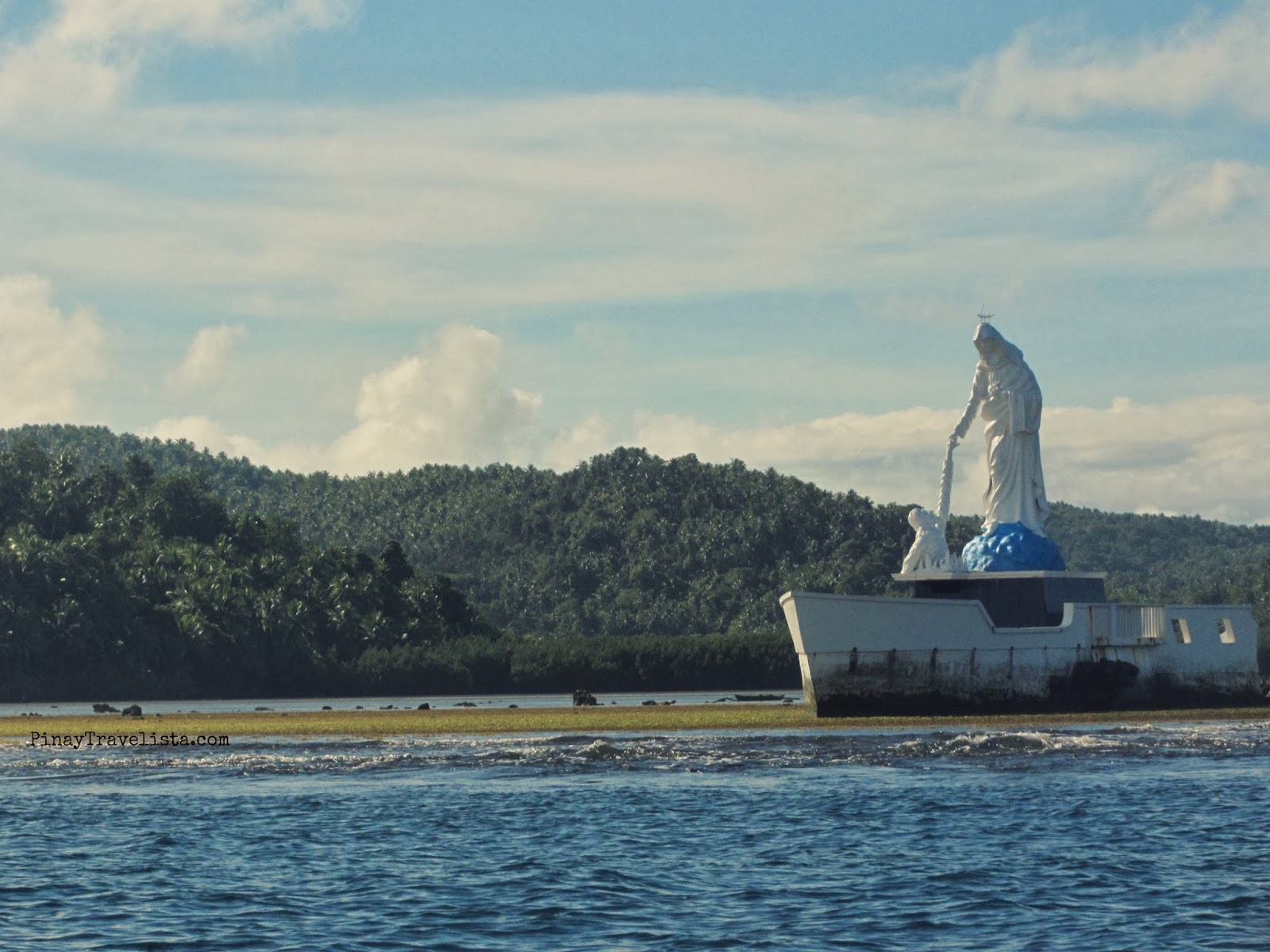 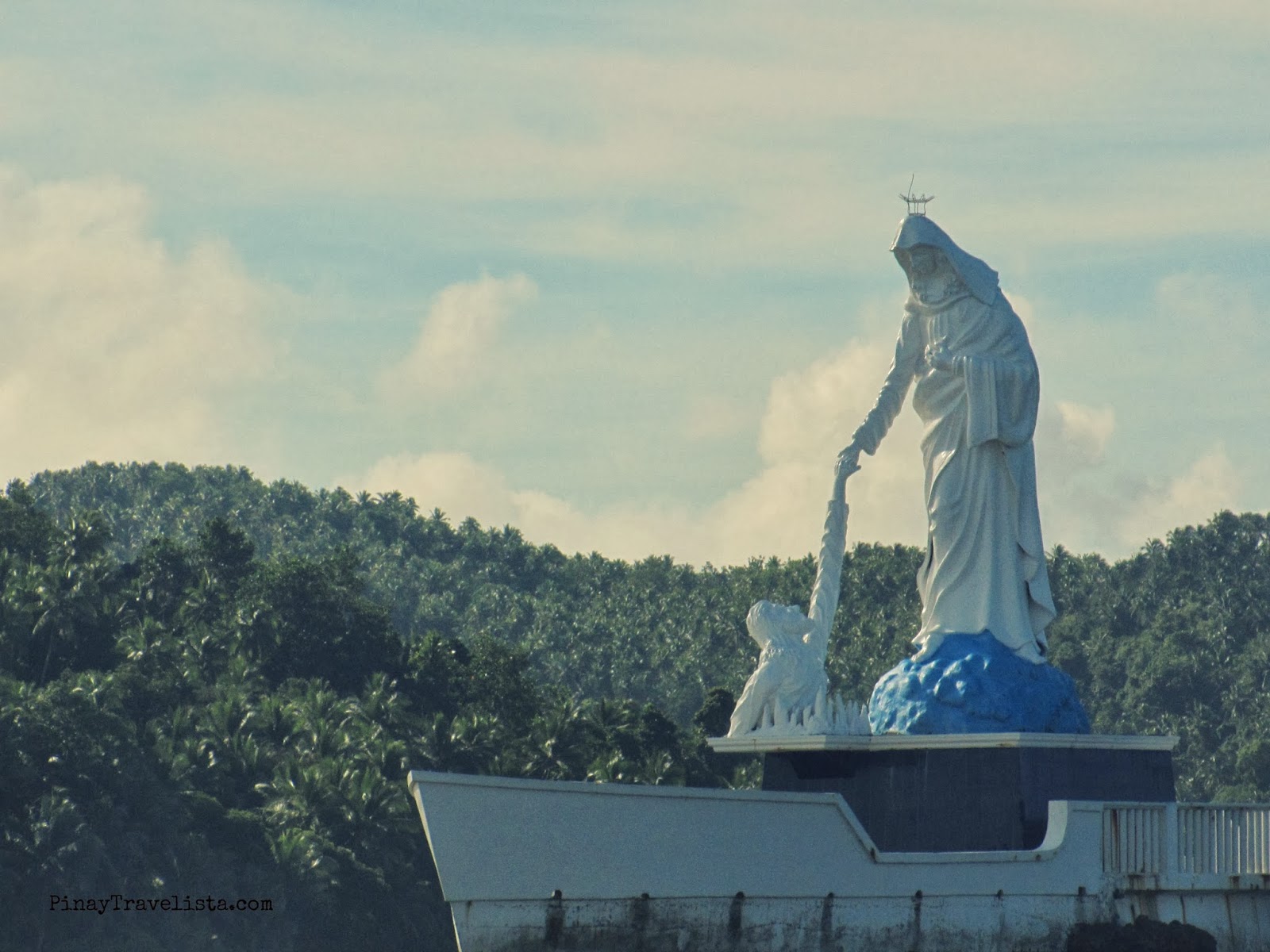 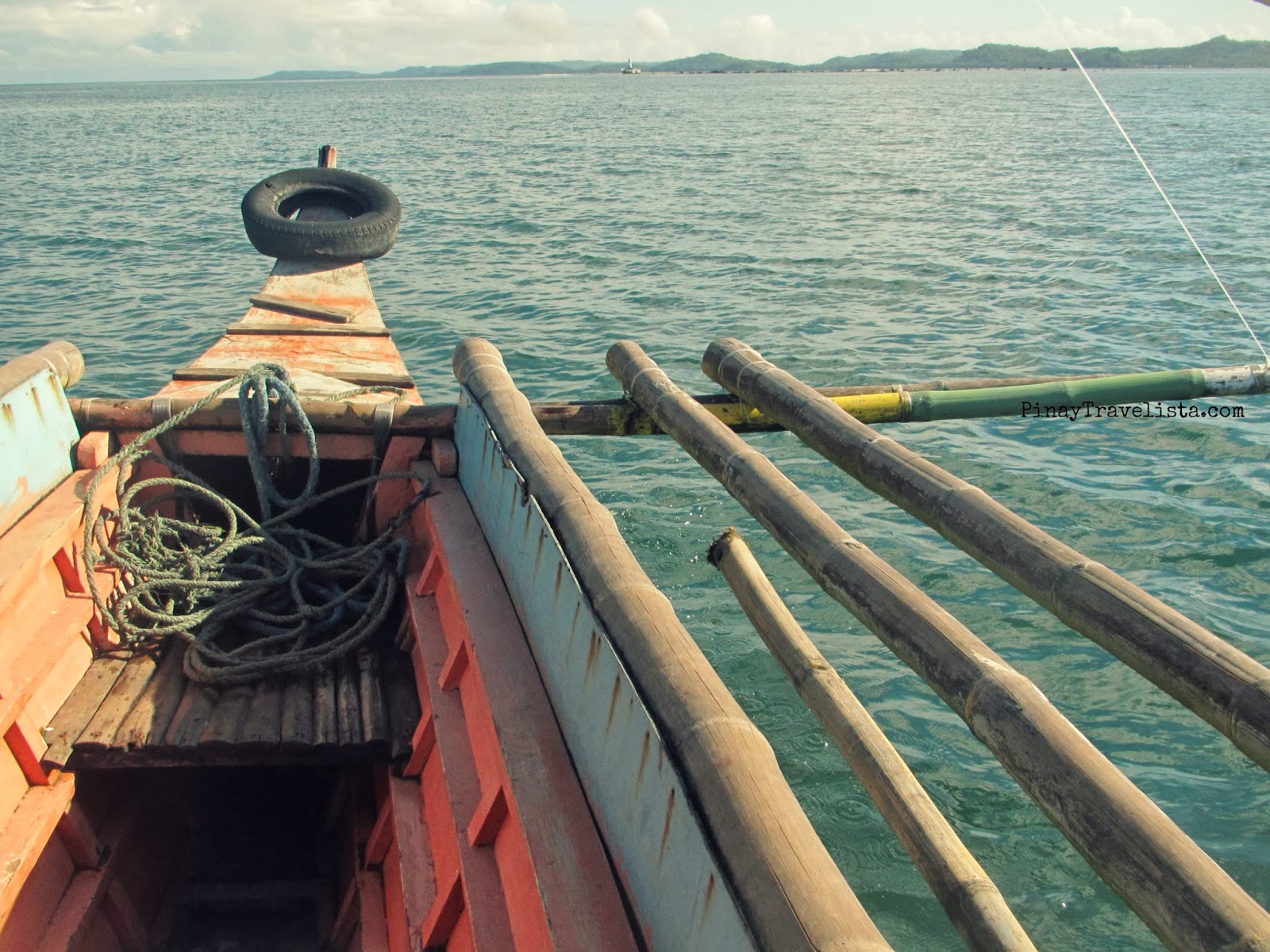 And the boat engine died in the middle of the sea.
At the middle of the transit, the engine’s noise suddenly stopped. It knocking, somewhat clicking noise as the bangkero tried to revive the it to no avail. By this time, I was swearing under my breathe which I rarely, a blue moon thing, do even when I am really mad, or frustrated at something. So I guess I was tipping off the mad-at-self scale.
21 minutes. Freakingly floating on waters known to be harsh, and unforgiving even in good weather. I checked my phone, and there was no cellular network signal from both Globe, and Smart. My only consolation, maybe, was to be greeted with calm, and small waves that day. And waiting  out for another boat to pass by was only bearable because the other passenger kept me distracted. Until finally another passenger boat came and tugged the one I was on. 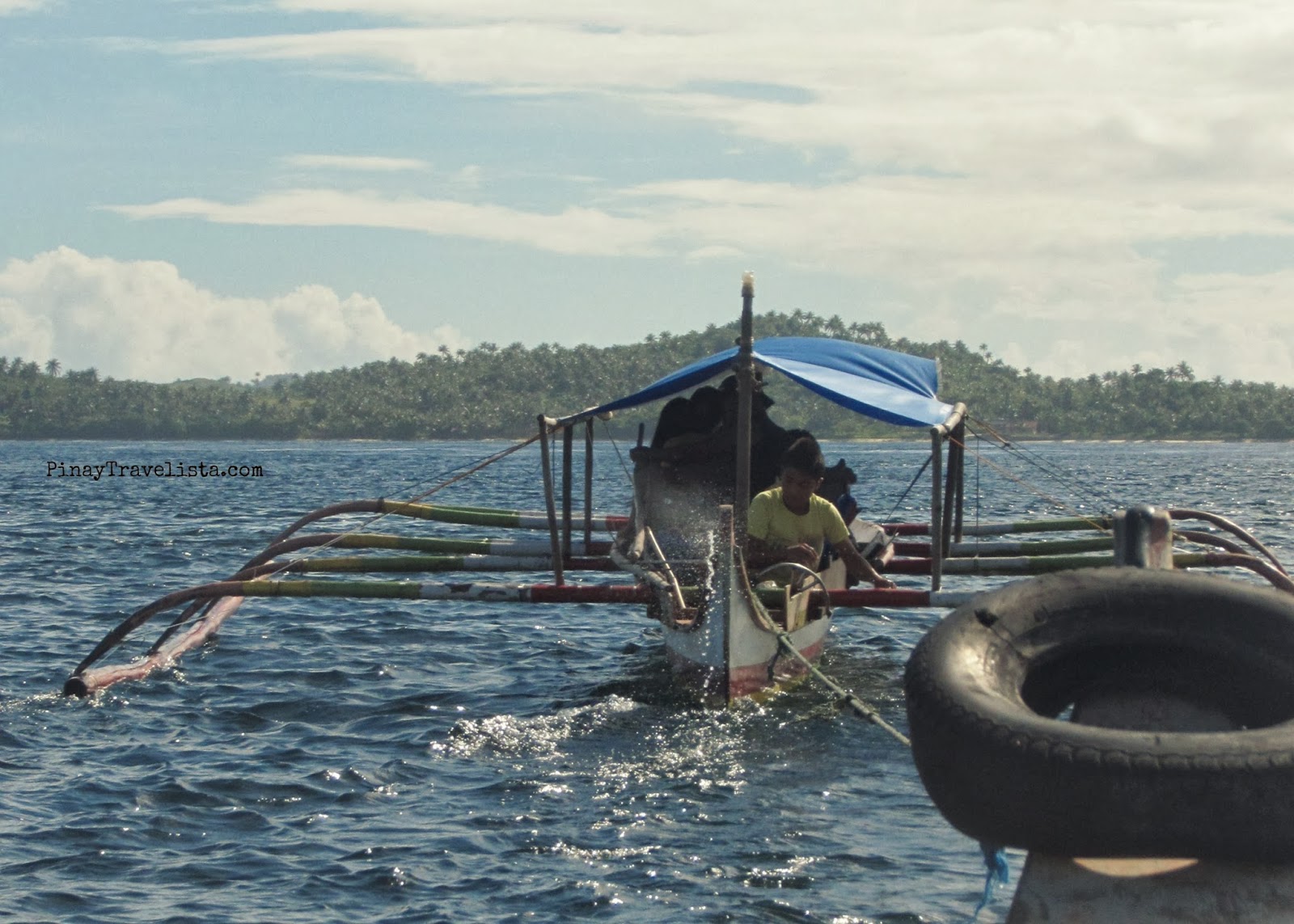 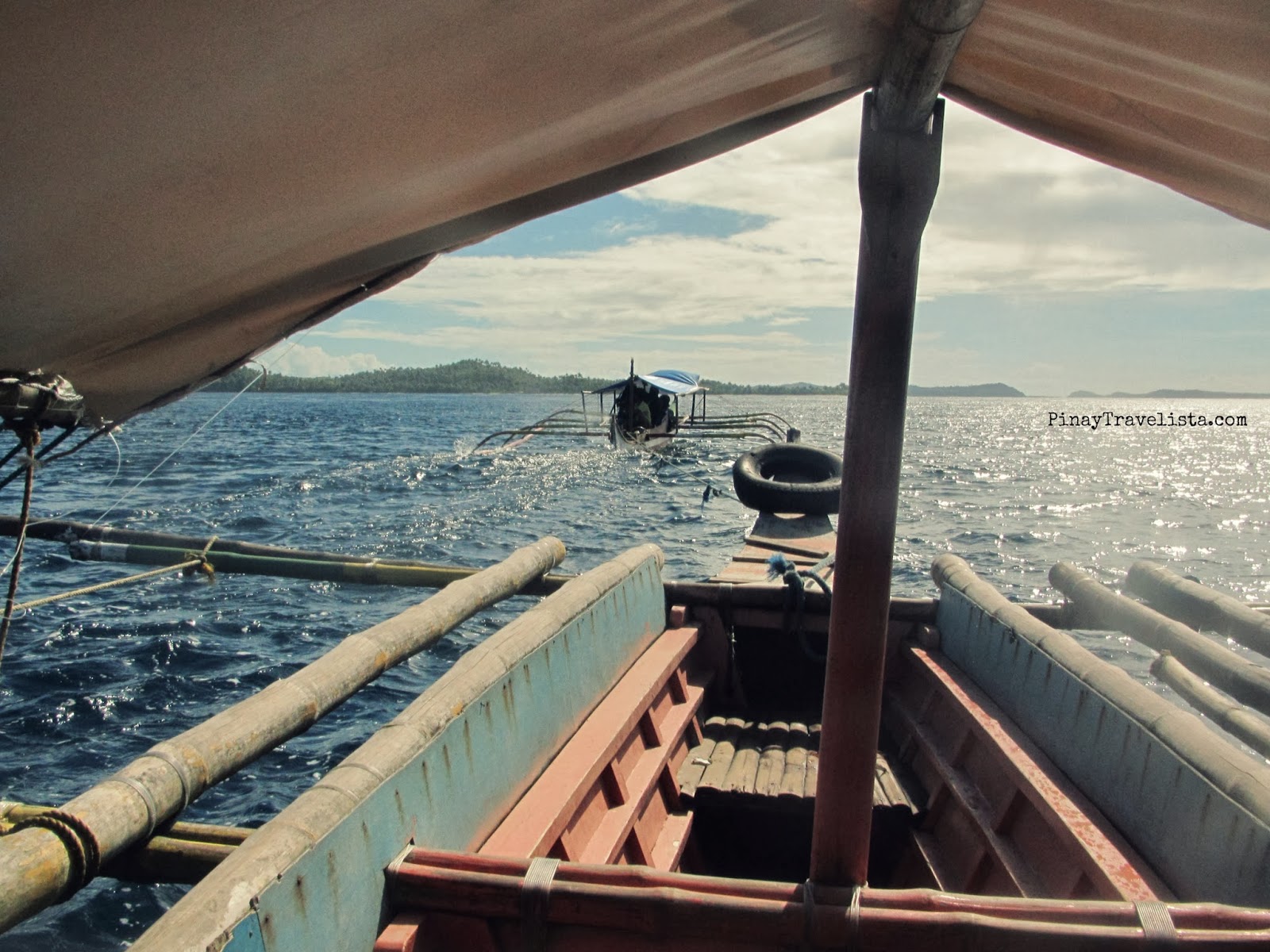 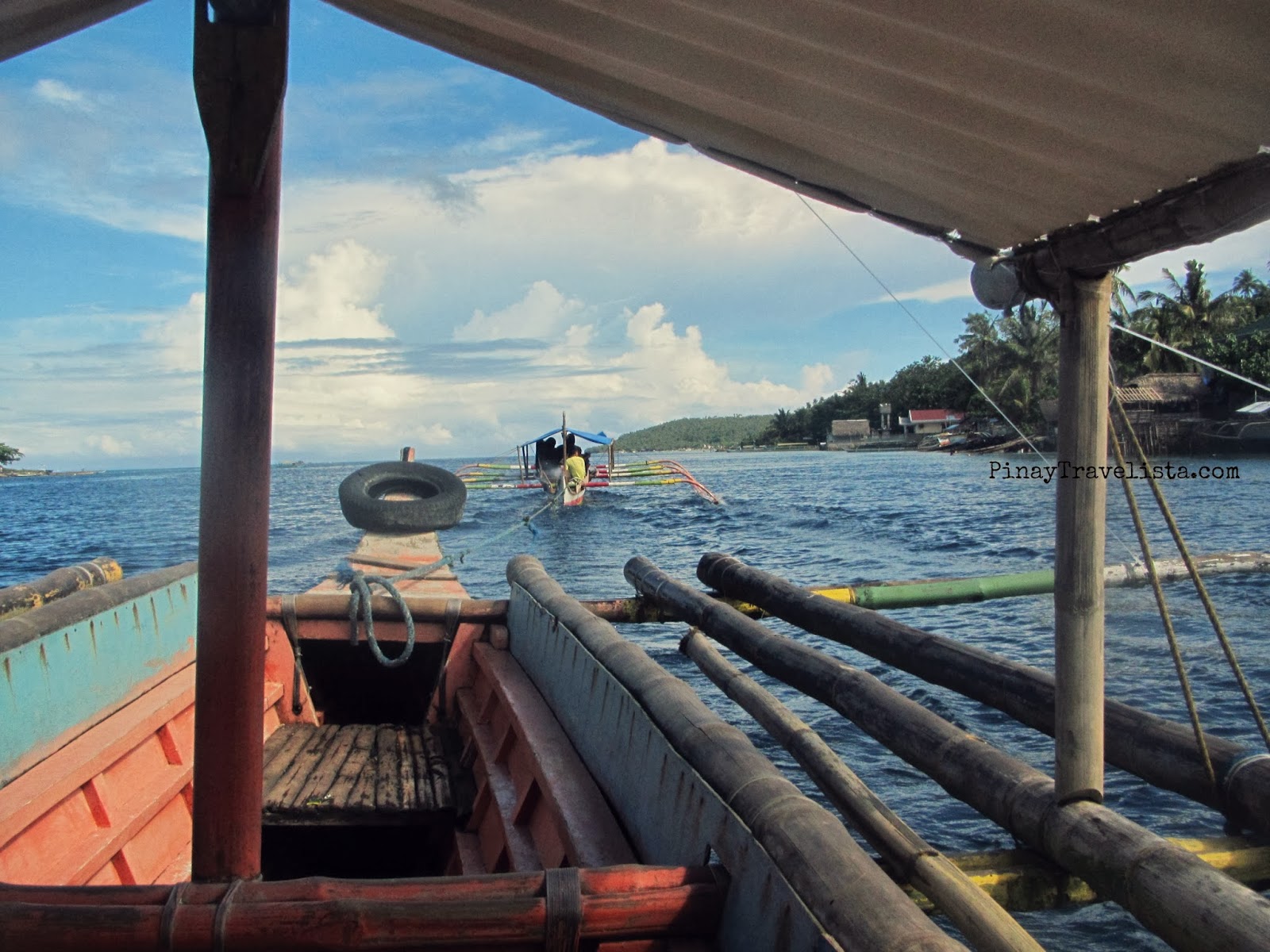 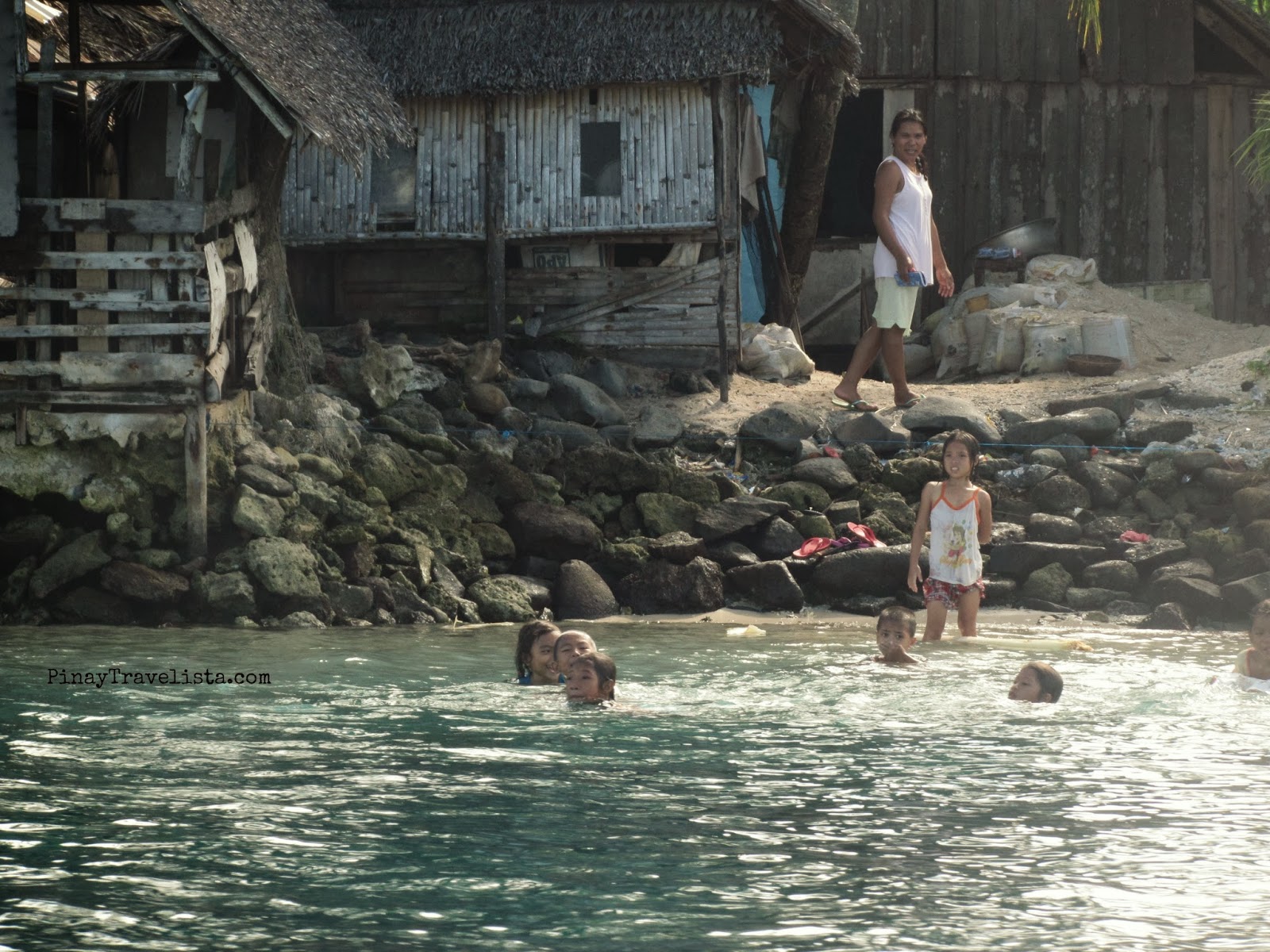 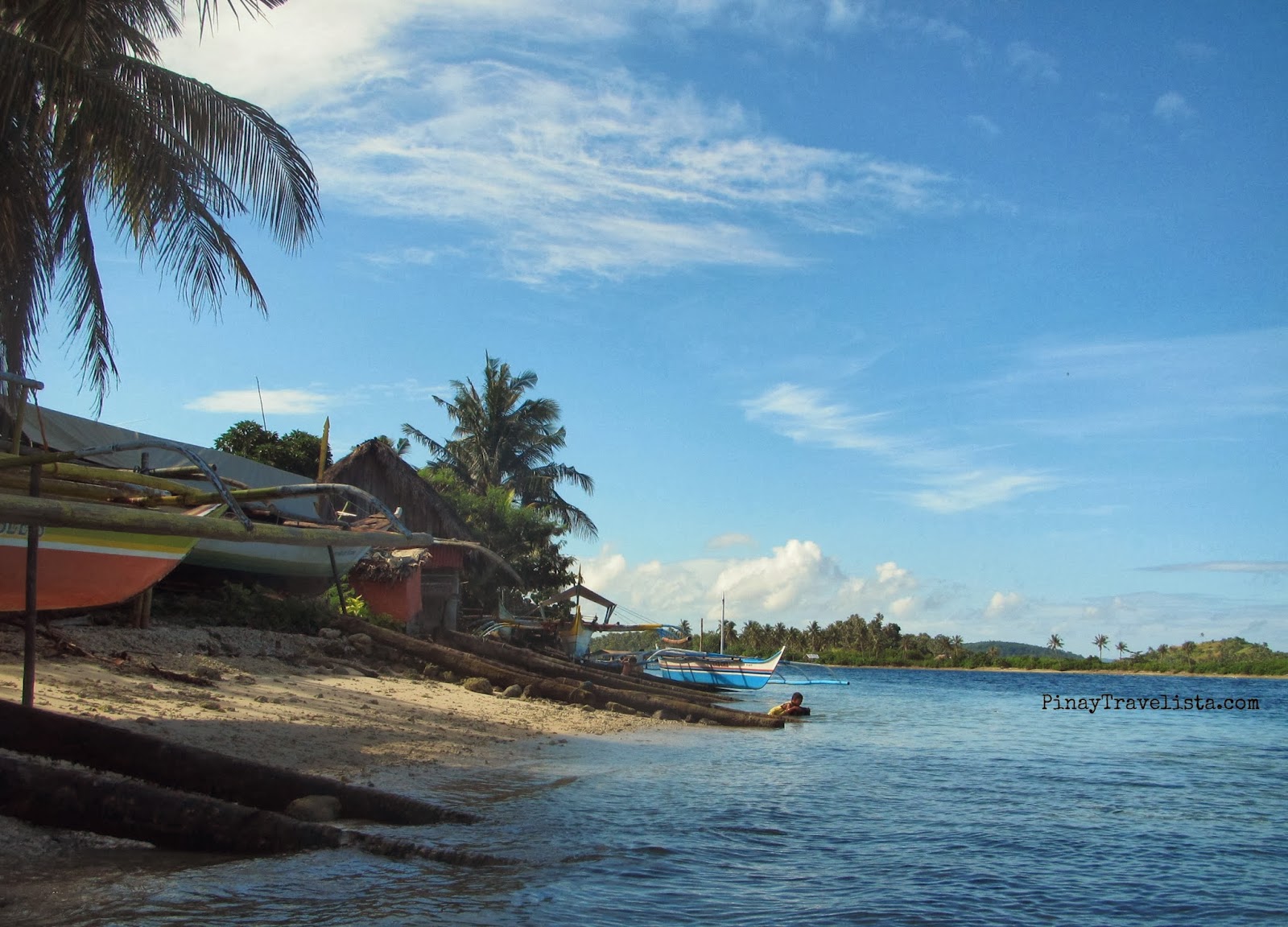 We got off at a beach because the small island port was inaccessible that day. The tour guide I contacted 2 weeks prior to the trip greeted me with a huge grin, and asked if I wanted to take a rest after getting stranded getting there. I laughed, and told him I wanted to see Biri Larosa and shake off whatever bad luck that was following me. True enough, the trip went smoothly when I got to the island.
Would I have changed any of it if I could? That trip was reckless, I could’ve just went home after the tiring Cebu province tour. But it was during that trip when I was more afraid of how my family will be at lost if something were to happen to me. It scared me, but not enough to stop me from travelling. Just enough learn decisiveness, and ditch reckless, and unplanned trips, and go back to the organized ones. So no, there are good things one gets even from the unfortunates events during a trip. For me it’s not focusing on the bad things that happened, but be thankful instead of the good ones that did.

You might like to read the rest of the BIRI ISLAND posts here:
Solo Travel But Not Really
Biri Island, and the Series of Unfortunate Events <<< you’re here.
Of Ruggedly Handsome Rock Formations, and More

How To Get There
Travel Guide