Skip to content
The wind howled as it woke me up from sleep. I looked at the window hoping to see light shining in, only to find darkness, and the signs of heavy rain in the water that then dripped indoors through the window pane. Super Typhon Haiyan’s first landfall had hit Surigao City that morning. My thoughts were of a possible travel destination cancelled, an extended stay at the city, or possibly if the roads allowed it head for home. We stayed at a friend’s home for an extra night at Surigao, and eventually headed for Bucas Grande when the weather cleared up. 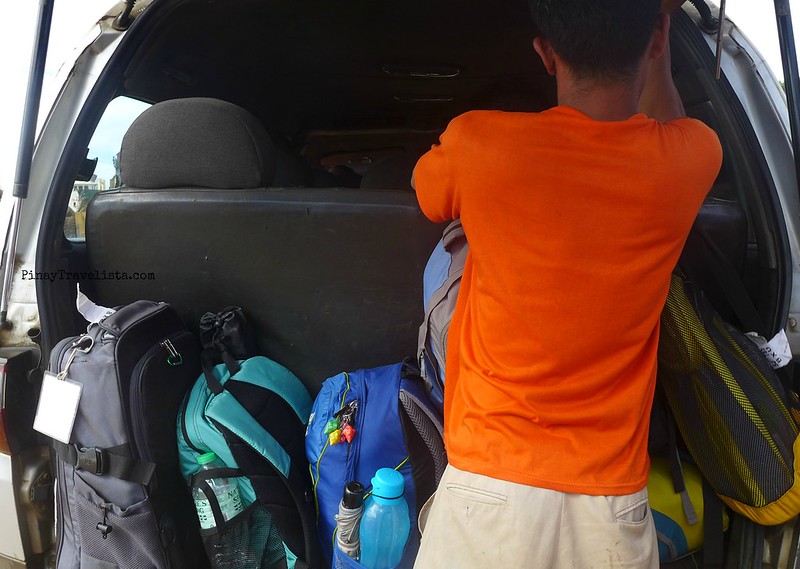 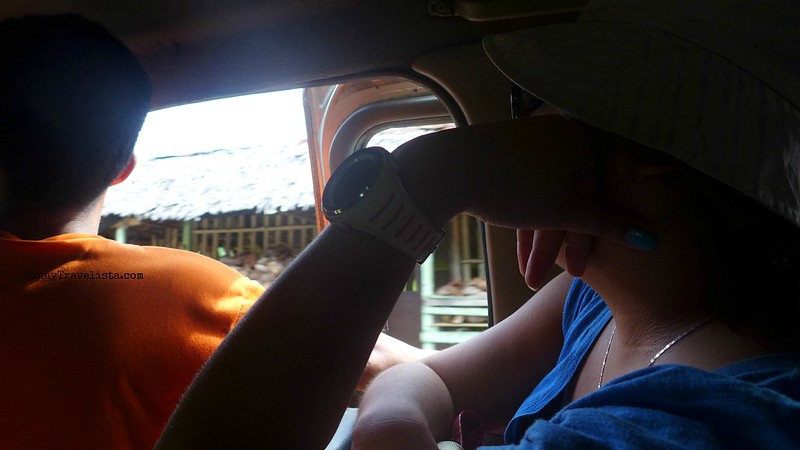 We found ourselves traveling to Hayanggabon Port, Claver with the sun high up. We only saw glimpse of how massive the destruction Typhoon Hiayan had on televisions. At this point you may ask why we have not cancelled this travel project. We also asked the same, and came to a conclusion that we might as we trudge on for a reason that advocacies is only successful if the cause is kept alive, and if someone still believes on it. 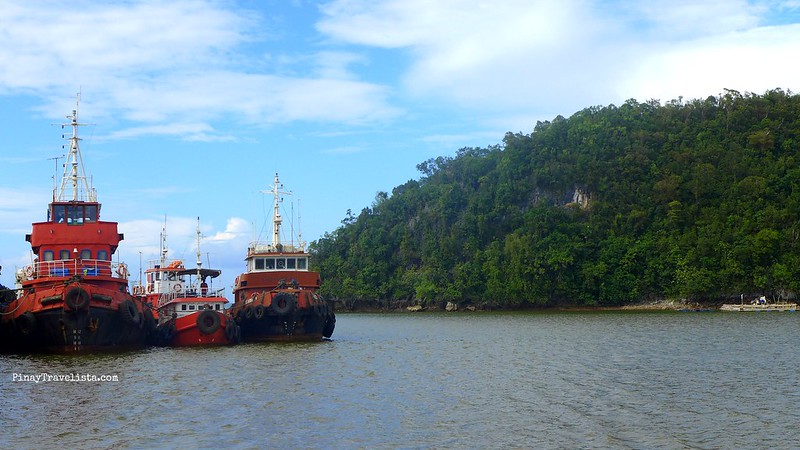 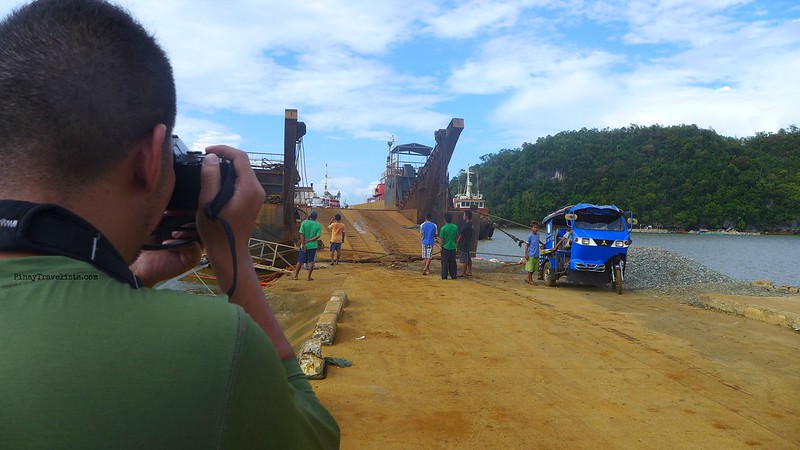 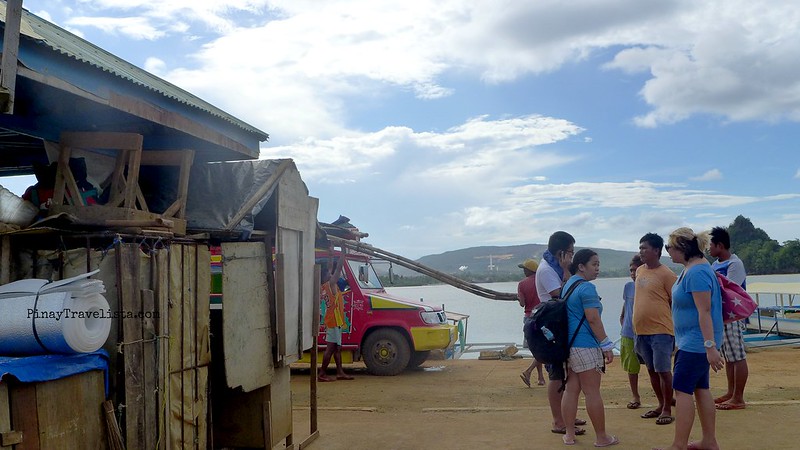 We arrived at Hayangabon only to cancel the trip because the resort we were supposed to stay was also damaged by the typhoon. At this point we had series of calls from our parents asking us what the plans were. It was a good thing Glen knows of a friend who can accommodate us in for a few nights. All we needed a dry, and safe place to shake off tiredness, and assure our families back home that we were okay. 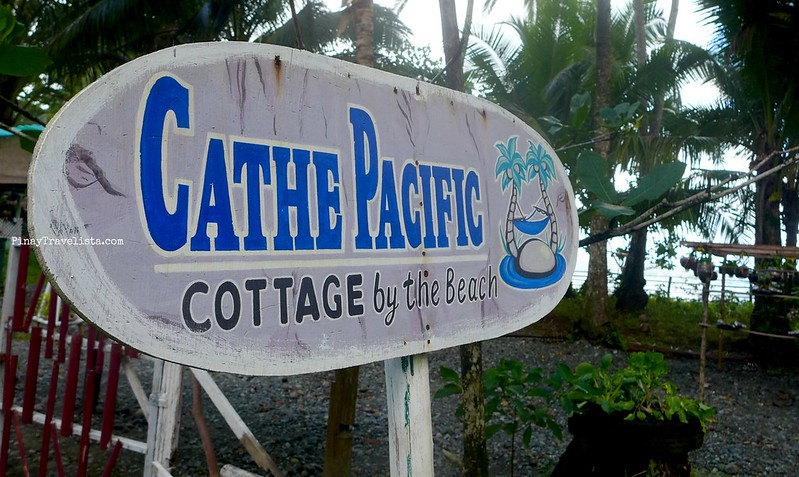 Cathe Pacific was the place that took us in, and sheltered us. When we got there, it was already late, and dark. It was pictch dark riding the pedicab sandwiched between sweaty bodies, and dusty backpacks. Good thing we bought enough provisions for the night before heading out to the place. 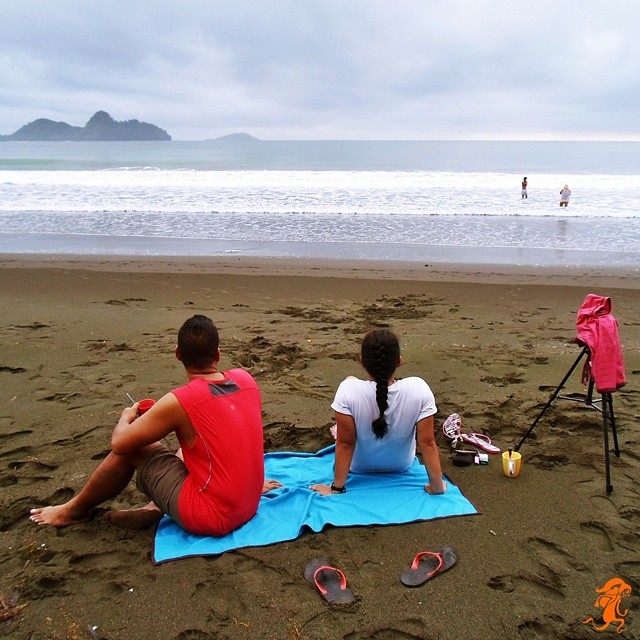 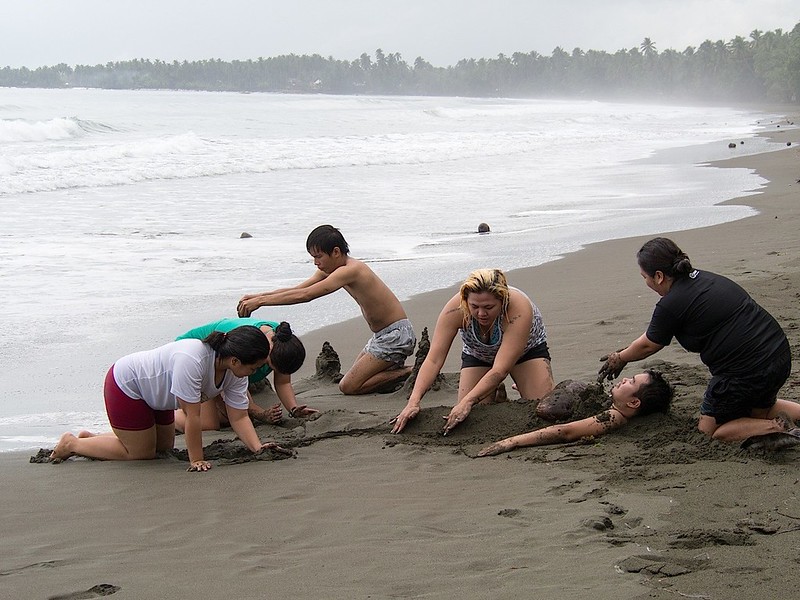 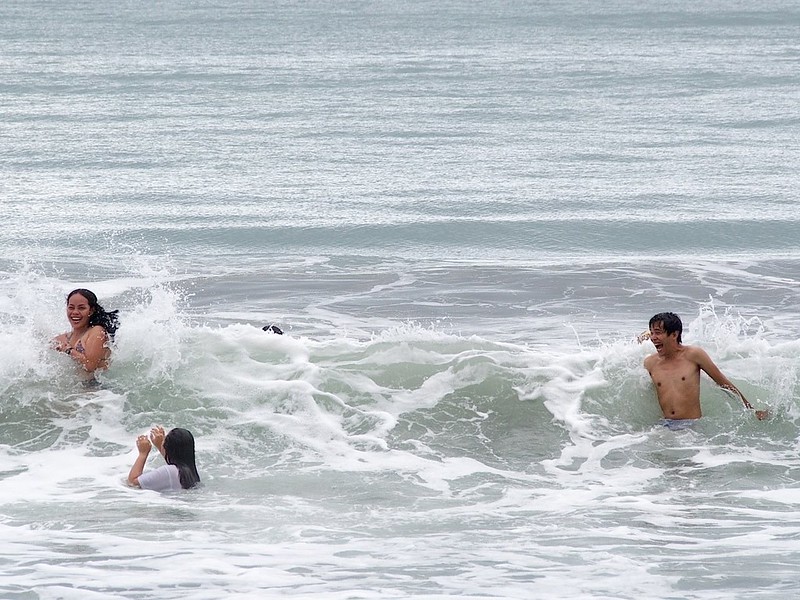 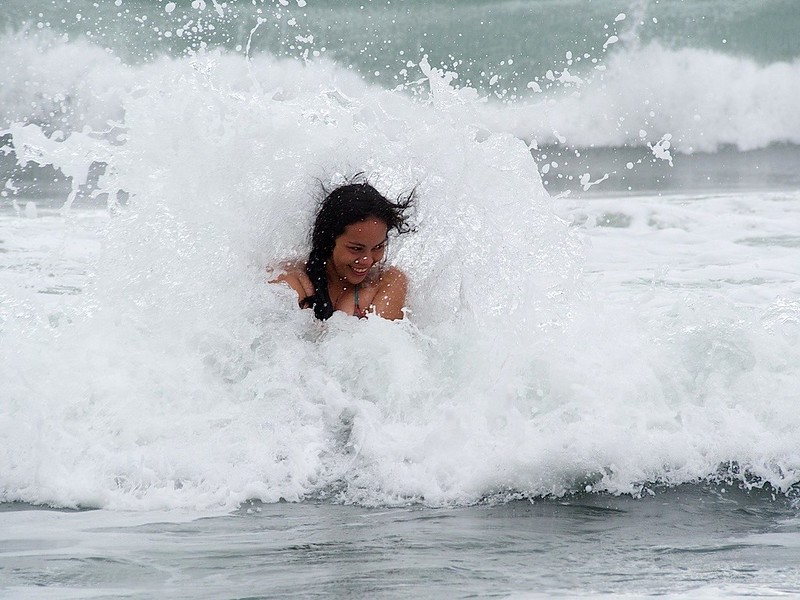 We woke up to grey clouds but it did not stop us from taking some coffee at the beach after a long walk along the beach line. Since none of us knew how to surf, and wasn’t so keen on trying it on those crazy waves — the sand, and sea became our playground. (Images from The Traveling Feet & IronWulf) 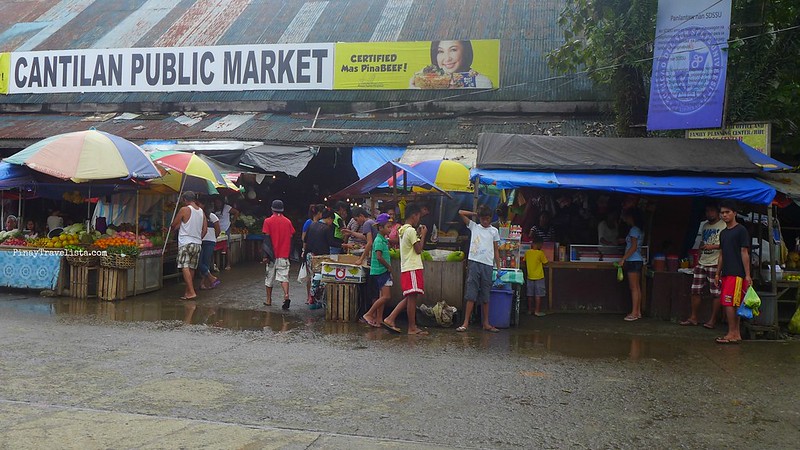 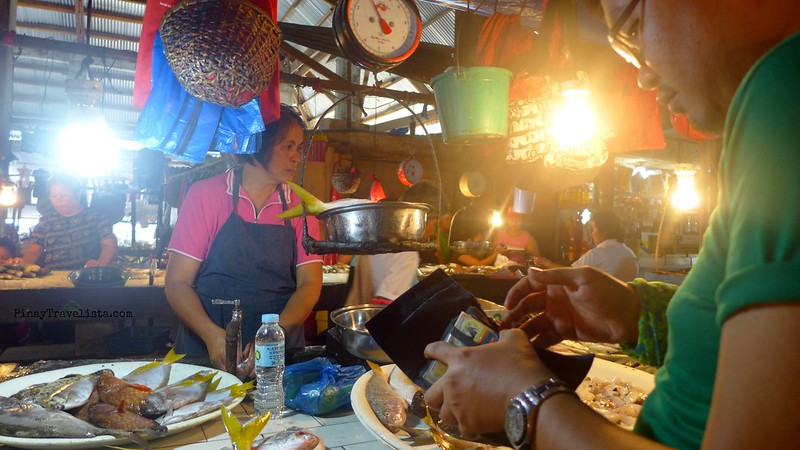 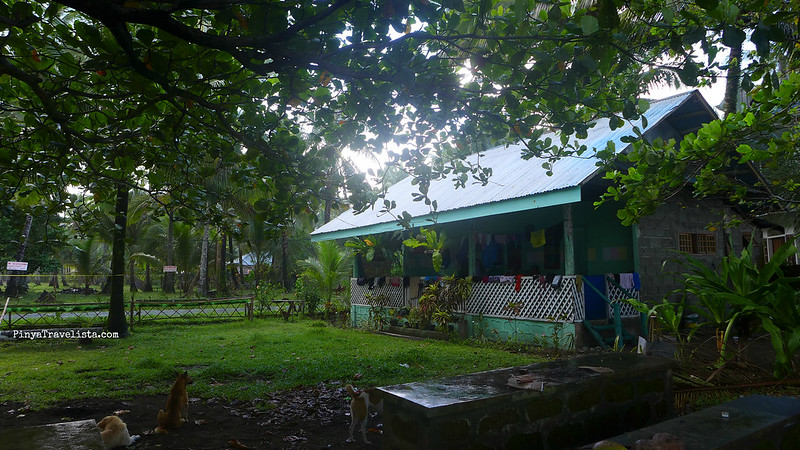 We bought additional provisions, and food supply at the local market. Glen was our head cook while the rest of us busied helping him in the kitchen. We were well fed thanks to him. And when you’ve lugged dirty clothes for a few days – you understand the importance of the concept of space. Especially when it’s been raining out, and you can’t find any dry place to hang your laundered clothes, and there’s seven of you doing it at the same time. 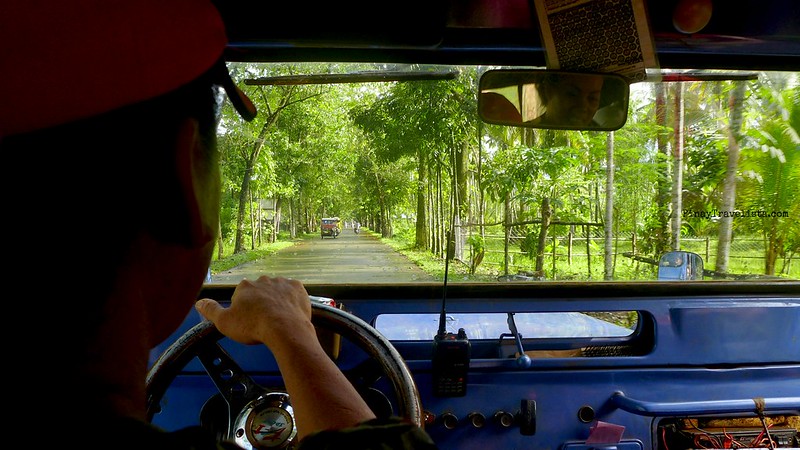 By the afternoon Jam, Doi, Ferdz, and I were looking for a decent place where we can check our emails, and work on pending workloads. We were walking along the road, and were looking out for a pedicab when a jeep pulled over, and gave us a ride to town. I have to say that the guy was a bit disappointed when he realized there was a guy with us. 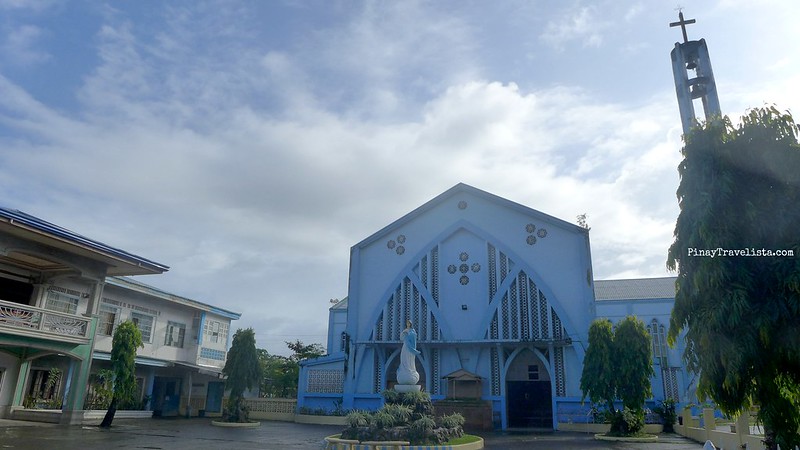 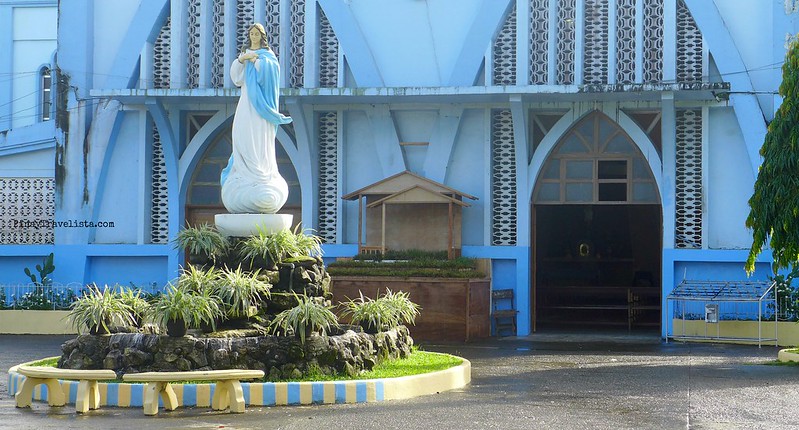 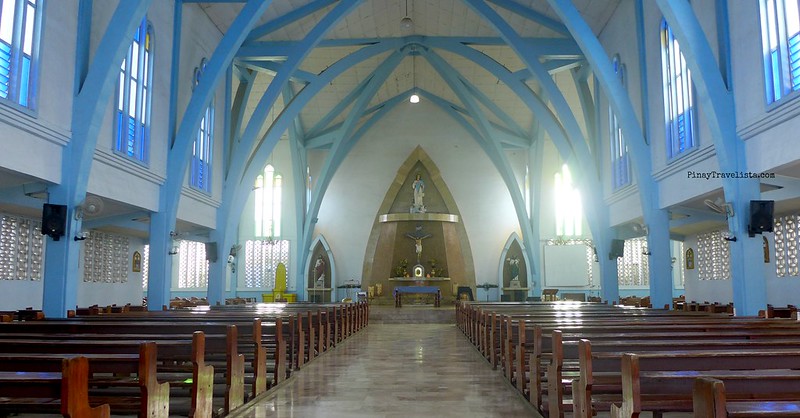 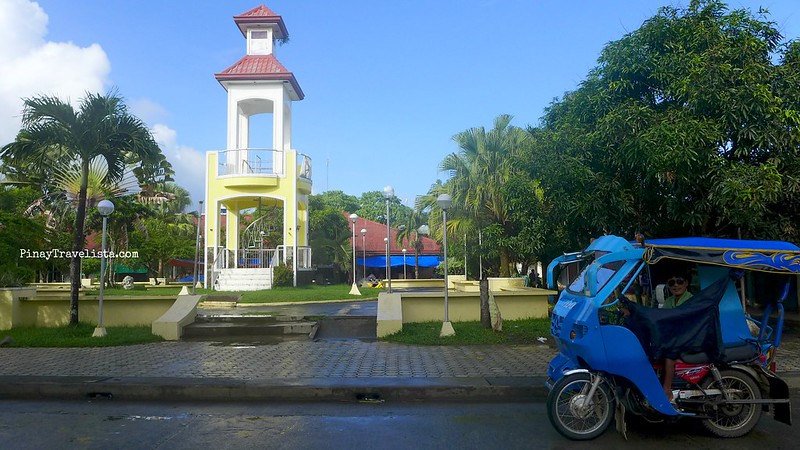 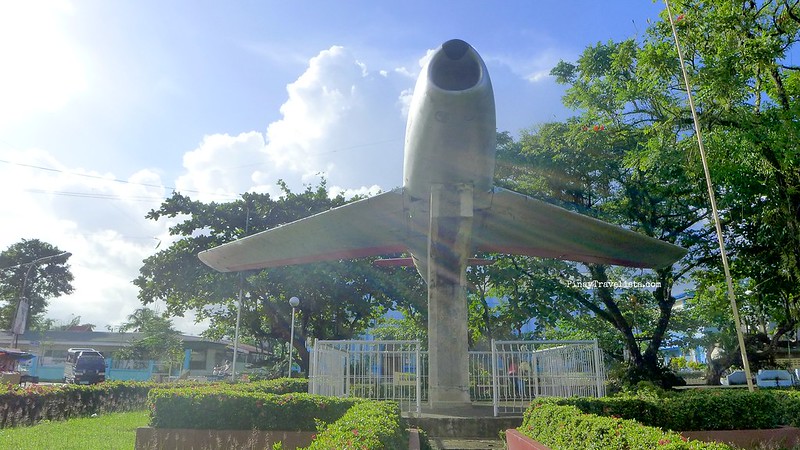 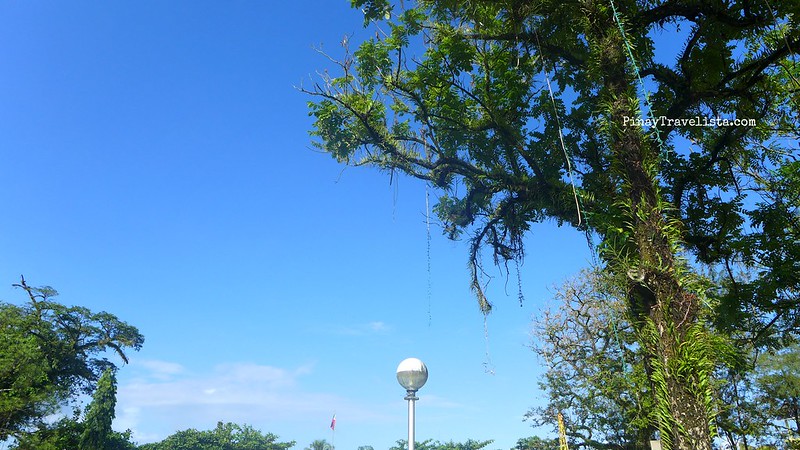 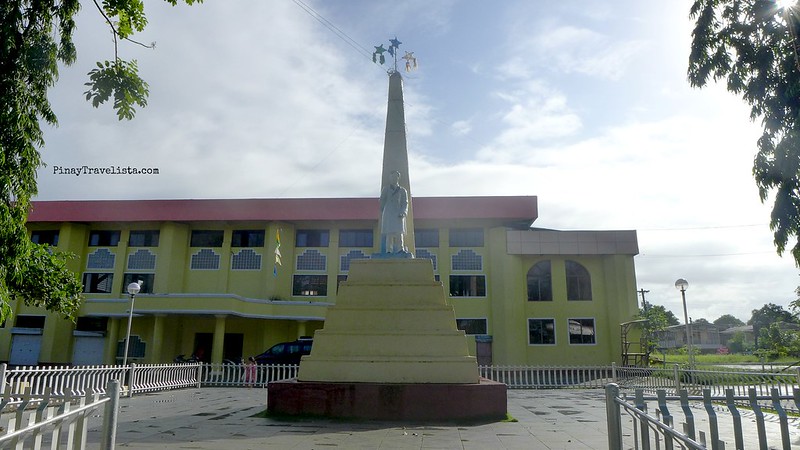 Grateful, we asked to be dropped off at the town’s church, and from there we took a walk to the town plaza. Cantilan is a small town that you can find just about anything near the town plaza. But internet connection is a bit difficult to find. We entertained ourselves with stories, movie marathon, and some jokes told over preparing food for everyone.

There are other things that you can do at Cantilan, Surigao del Sur when good weather permits it. You can do Island Hopping; check out the Ayoke Island Marine Sanctuary; swim at the Jelly Fish Cove; and marvel at the Blue Lagoon. The best time to visit is during the Summer, and on October-September if you’re looking for good surf spots.