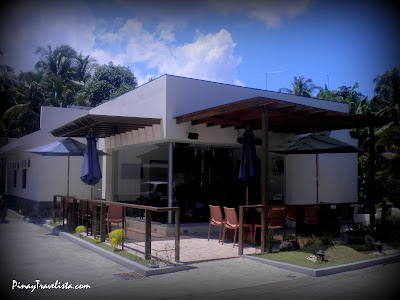 We arrived at Dipolog passed 7PM already on the 7th day of June. I was sick from the travel for traveling without my eyeglasses on, having a light breakfast, and passing up lunch as well. Ack! My travels have been carelessly thrown in these days.
Our host party had sent us a message to have ourselves checked – in at Restreto Inn and Cafe. Located at Brgy. Minaog, this accommodation is nearest the exit of Dipolog City to Dapitan City. It is the first barangay inbound Dipolog City, and closest to the Dipolog City Airport.
This used to be a 24H shop by the gasoline station fronting the Isuzu car shop that is now turned into a guest haven for visitors to this city. We found young families along with us during our stay here. It offers free breakfast and meals should you find your lazy bones melting that you would decide to stay in. 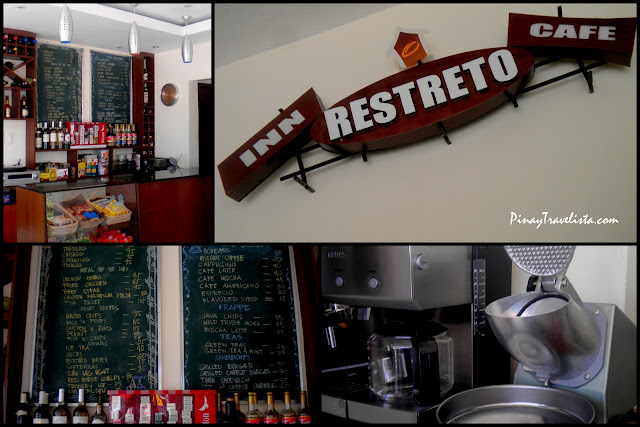 It still has a cafe up front with open and in-closed sitting areas. It opens at around 8-9AM for guest and closes at 9PM. Though a few guest would linger in the cafe longer until the wee hours to get some work on online stuff done where the wifi connection is the strongest.
It became our instant office/working station. We had to wait for both Christian and Chino, who were still on the roads. It was a bit tiring from the transit but 3 ladies who makes a living online battle it out with time, tiredness, and sleepiness to get some work done for the day. I shared a room with ate Karen, who happens to have remembered me from my highschool years. It turns out she was one of those post graduates in law school handling highschool students during MSU -IIT Noble Debating Society (MINDS) debate sessions . I  debated during those years but I never got into that society, highschool debate rounds got the good out of me with gastric ulcers that by the time I studied at MSU – IIT for college, I was made to promise not to get too much involved with it. I did still debated though — just for some kicks. 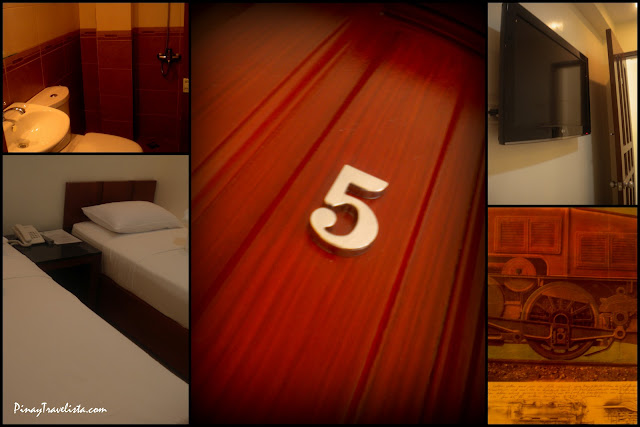 It was nice to meet someone from way back even if I barely remembered her. I always blame that on bad memory. It was a nice to share nice room with someone you’re comfortable with! And talk about nice rooms. We had clean and neat rooms that was spacious enough for both of us. The Wifi connection was not a problem and I was still able to connect during the wee hours to get some stuff done and some few chat sessions with a friend. The services of Restreto was impressive, they tended to our questions, and needs. They even helped us out when Chino got sick and they got him something for his tummy. Needless to say, we were happy to have stayed here. Clean sheets, hot coffee spelled a home away from home.
HOW TO GET THERE & CONTACT DETAILS: