Skip to content
First travel of 2013, and the first travel with college friends minus field trip waivers, sampling paraphernalia,  and our professors years after going on our own paths. It was going to be a waiting reunion on a Thursday morning, and I was still under the impression of just a trip downtown to get a box of cereals instead of a land trip of 7-8 hours, and a ferry ride of 4. What was I thinking? Probably, like what I usually think when a planned travel comes up. Not much but go with where the yellow brick road takes me. Oh, I’m still in the slow careless carefree travel phase. Less planning, more on on-location decisions. But traveling this time with the guys who had it all planned out, I found myself happily going along with them. 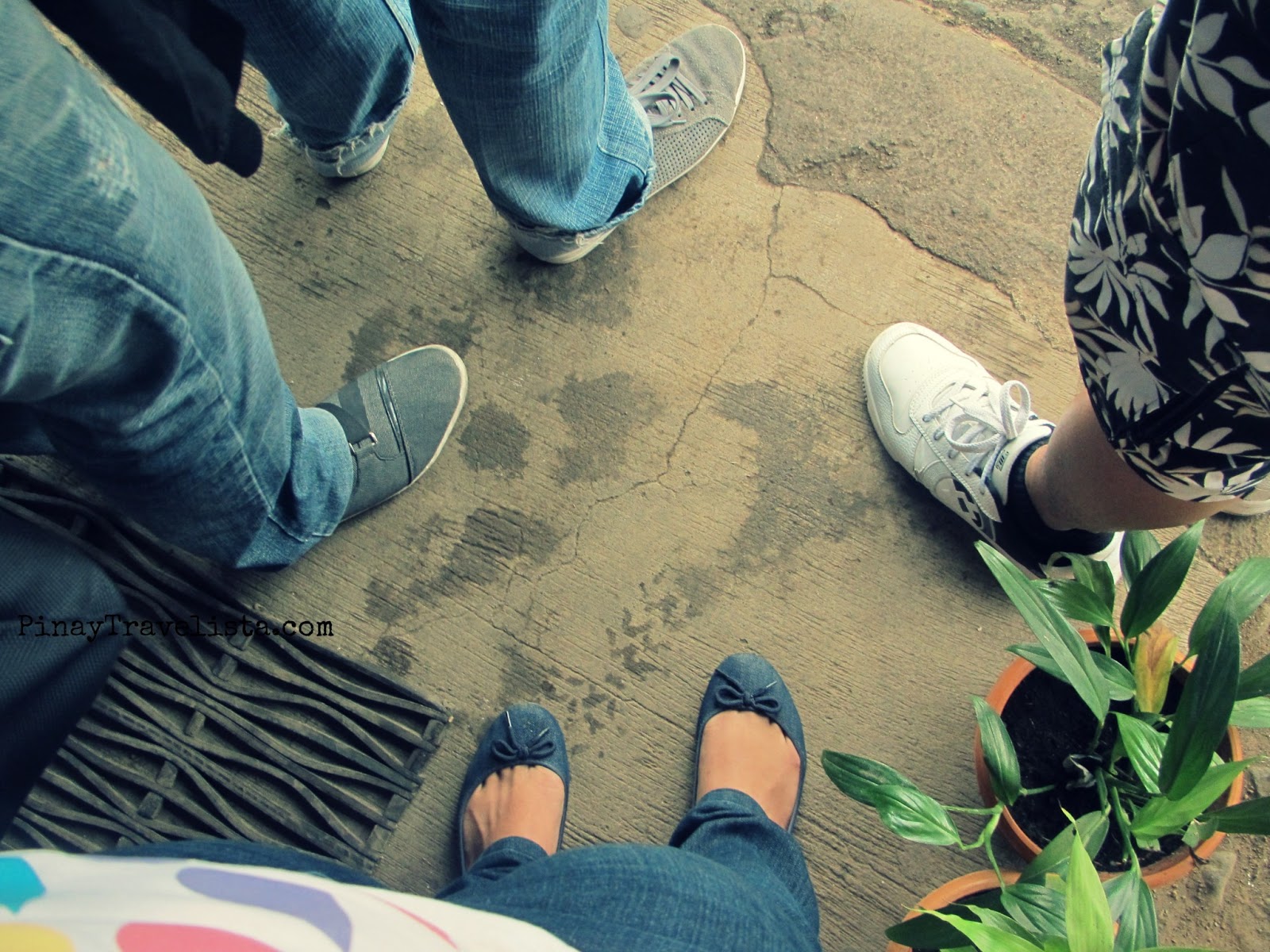 Blame it on monthly girl thing, and a terrible case of the flu, but I was still not backing down to what looked like something I would regret. I was under hormonal changes, and the viral attack was added torture. Somehow, I still managed to pack my backpack and three guys were probably waiting for me at the terminal, so I collected whatever remaining wits, and decent social behaviors I had and joined them. The females can relate. But male readers, trust me when I say, traveling in that condition is trying to contain trouble in a bottle. And patience is a hiding virtue during these days of the month. So here’s how the travel for a wedding we needed to attend to started. From home, which is Iligan City, we traveled to Dumaguete via Dapitan City —- we, obviously, took the longer route.

Directions, and How to Get There Details for Iligan City – Dumaguete City via Dapitan City:
*** Fares may change depending on approved rates
**POST DATE : February 2013

2] Stop at the Junction Polo – Dapitan National Road, Dapitan City
—– You won’t miss that, there are few large signage for Rizal Shrine
—– Better yet, sit nearest to the driver, and inform him ahead of time where you want to be dropped off.

+ On this travel, we took the same route as I, and some other travel buddies for Dipolog City last June 2012. However, there are slight differences here:
1] Dapitan City is 20 – 30 minutes short on travel time.
2] For this trip, we decided to take a straight bus ride from Iligan City – Dapitan City, hence the absence of intermittent bus time travel, and a single bus fare.
+ Research on the Ferry Schedules for Dapitan – Dumaguete trips. The reason why we had this route was there was because a Cagayan de Oro – Dumaguete, which was a straight, and shorter route, would fit in the time table we had. There were no available ferry schedule on a mid-week. Thus — the longer route taken instead.
You might like to read DUMAGUETE CITY related posts here:
How to Get There | Dumaguete City via Iligan – Dapitan City Route
En Route Dumaguete | Daylight on the Road
Finding Comfort at Hotel Nicanor
Silliman University On Foot
Silliman University Church Across the Field
Silliman Hall & Anthropology Museum
Confessions | Traveling With the Boys