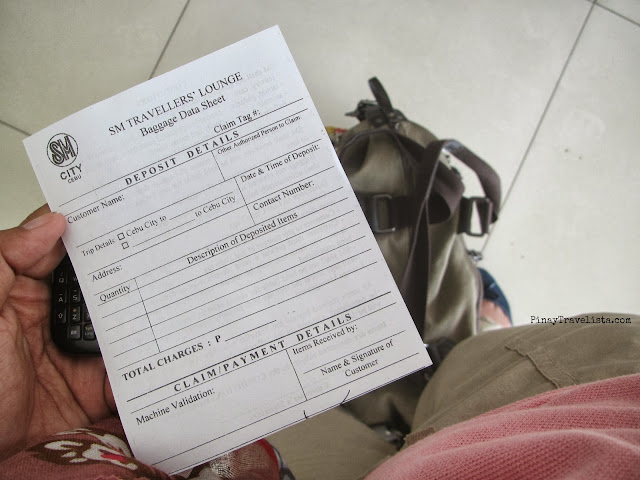 Here’s why Tacloban has a soft spot in my heart. So I publish a post that has been hibernating in my Drafts Folder because, even after Super Typhoon Haiyan, I will always remember my first Tacloban visit as it had happened.

Wednesday | Around 9PM
It was a Wednesday, nearly a week of a Cebu visit for a talk, and a tour around the province. Occupying only a third of the bed with stuff in disarray on the covers, and on the floor, I was not caring, packing will be married with panic tomorrow, I thought. I missed the overnight ferry from Cebu City to Calbayog, Northern Samar that day. It was a no-hassle route but Cebu City was selfish ( I think ) – for wanting me to stay there longer than I should.
Thursday | 10 – 11 AM
I was still under the impression that I did sleepwalked that night but the busy SM Cebu Travelers Lounge reminded me to deposit my baggage for a few hours to get a ticket for home. I felt I needed wanted another week away. Somehow that feeling has been constantly creeping up on me, and that moment was when I started to become more receptive to it.
I troubled friends that day — it was not going to be a dead cause. So I ended up getting a ticket for Ormoc and try doing the longest route to Biri Island from Cebu City. I guess I was not ready to go home yet. 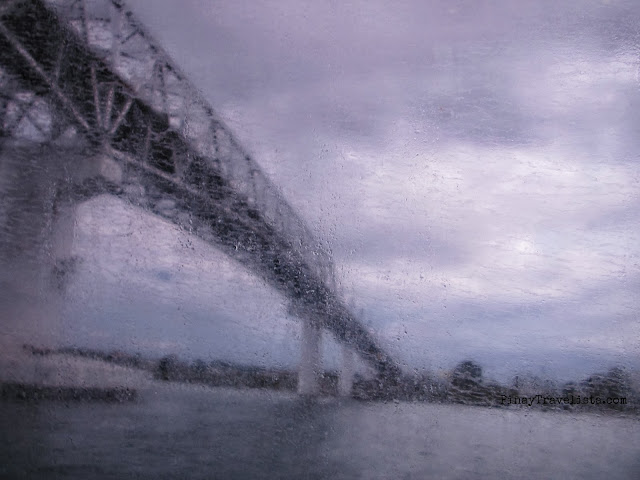 5: 15 PM Cruising down the Mactan Channel
Passing under the Marcelo Fernan Bridge, the fast craft skimmed on the the waters surface slowly before it sped away from Cebu to Leyte. It was a 2 hour trip of half, and half. Half calm, and half crazy ride. When the night fell, and the remaining hour was a bit turbulent, the old lady beside me was apologetic for her obvious anxiousness. I offered to distract her with a conversation. It was her who said that a bus transfer was available for 2Go Fast Ferry passengers bound for Tacloban. She was a bit concern that I might arrive late, and gave emphasis on me traveling alone. It was a tone I’ve become so familiar with. I lightly said that one of these days, I won’t have to. And she smiled at that. For some reason, I did too. That maybe I might as well dive into solo adventures now, because I might not be able to do more of it in the future.
8: 16PM says the illuminated watch
The better judgement of staying overnight at Ormoc City escaped me, it was around eight in the evening when I took the shuttle bound for Tacloban from the port area. Ormoc was dark when I got there, and I could only make out the dancing lights that reflected on the water’s surface. 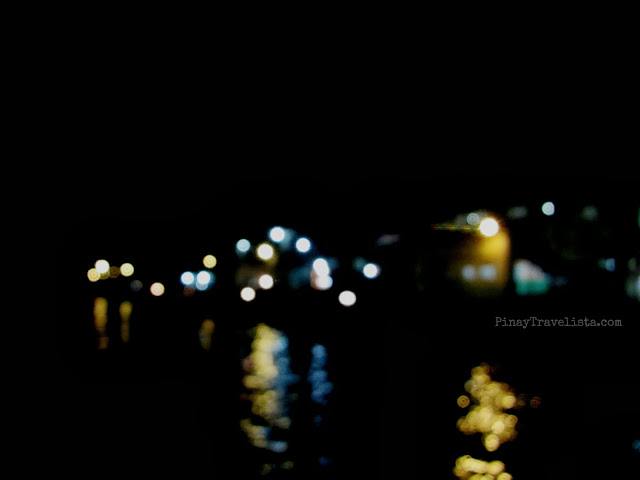 Then I found myself slow speeding in a shuttle to my final destination for the day. I took out my mobile and wrote, “If buses were people, the one I am riding now would be too old to work, be still strong enough to go around wherever he may want to. Some buses needs some retiring, but bus companies have other things in mind. So I sit at this chair good for two, but with only half my bum sitting on it, I silently hope that the bus won’t all of a sudden break off into pieces or what. The road up ahead is poorly lighted by the old headlights, as this bus full of some sleeping, some tired, others observing travelers, and one really optimistic female traveling solo. Too optimistic to silently cheer the bus traveling on snail speed. I want to get to Tacloban early. Like badly.”

An Australian traveler behind me started a conversation after seeing over my shoulder that I was writing my thoughts down. Quickly, the conversation led to travel, the obvious point of interest. Having frequented traveling at Eastern Visayas, he was giving me, a local in the country, tips on how to go around, and which places to check out at that part of the country. I found the conversation ironic, but humbling. You do not always get moments like that when on the road. When you do, one should be thankful.

10:41 PM. Tacloban Bus Terminal
When the shuttle stopped at the bus terminal, I was tempted to take the bus bound for Luzon. It’s route will pass by the the jump-off town for Biri Island, but a quick calculation of time travel duration made me decide to stay at Tacloban instead. I checked the list of hotels I asked Jam to check for me hours before. Yes, I troubled another soul that day. Memorizing the first three on the list, I secured my mobile in my bag before heading to a city hours past their bedtime.
Near Midnight at the dark streets of Tacloban City
With my backpack on, and a carry-on at one shoulder, I told the pedicab driver the name of the first hotel on that list. He dropped me off later in what looked like an old building, and a lobby that screamed budget hotel. I checked out the rates, but got easily dismayed at the rooms it went with. For a budget hotel, it was a not cheap. Don’t get me wrong here, I would spend, or be really dirt cheap, but I’m the type who want to get her moneys worth. The point is, I felt was robbed face front. It was a terrible feeling at that late of the night. I decided to walk along the streets, and looked for another place to stay. After checking out the hotels nearby, I was near to dropping to the ground. The universe has conspired with humans to hold a convention at that same time. Fully booked. The guy from this third stop assisted me by giving me the directions to another accommodation nearby, he looked apologetic. I felt deserted, and the small voice of hate crept in. After maybe more than 10 blocks of going around in circles, I was close to tears, the only thing that’s stopping them from falling was looking up at the dark skyline for the familiar old building where I was first dropped off. I gave in —- I needed shelter, and some sort of security from the dead of the night. And I looked at it like that, that Tacloban, even in darkness was welcoming even to the doubtful traveler.
It was not the day I told myself how fearless, and lucky I was but a day I realized that courage is not the absence of fear, it is putting up with your crap, holding on to your sanity, and facing the fact that you’re in one shitty situation, but one must get moving — quickly.
—————————————————– 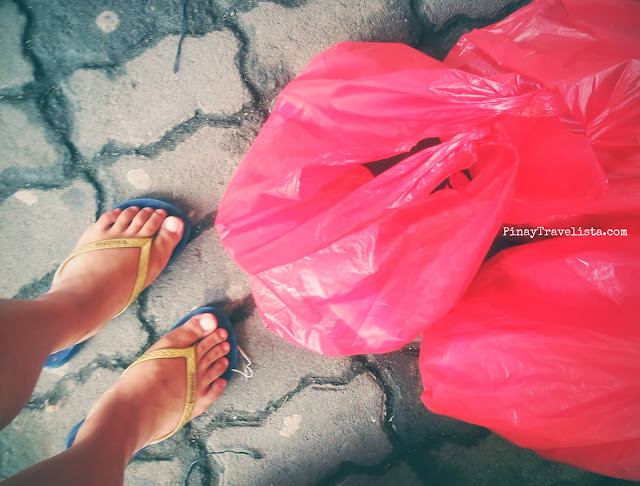 10 Months After My Tacloban Visit.

I could only imagine the loss of lives, and properties that were visually represented through media when Tacloban ( and other areas) took a beating from Haiyan. But in the midst of loss — there was, and is help. And it came in numbers, and it comes with passion. Even in rubble, in steps to rebuild self, Tacloban is calling out. For now, it is for help, but soon, it will be asking for a return visit. Hopefully, Tacloban will soon be in a better state than it is now, and that I will be more prepared, and braver than what I tell myself that I am. Banggon Tacloban, I can not wait.

You might also like to read the rest of the Leyte posts here:
Unexpected & In Tears At Tacloban City