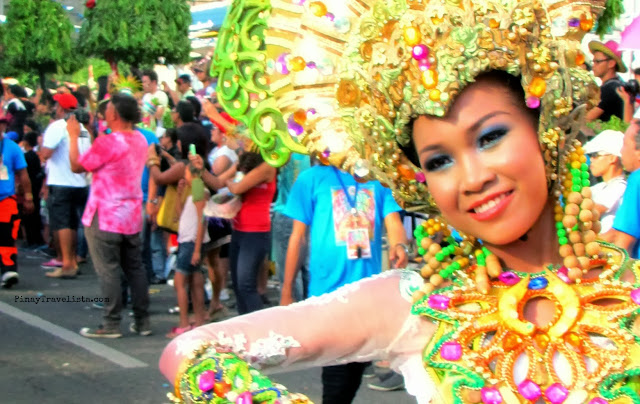 It was my first time to experience Sinulog Festival even if I’ve frequented Cebu City. Maybe because I am not much of a crowd person that I would rather miss one of the Philippine’s most color festival celebration. Sinulog Festival is a nine day celebration that culminates on the last day of streetdancing — Grand Parade, that has now become a tourist attraction, and of devotees. 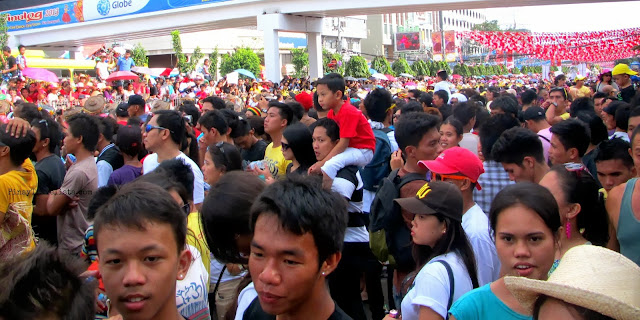 This is only a fraction of what the massive crowd is waiting for the streetdancers, as the would dance to the beat of the drums, and the thumping of the dancers feet. 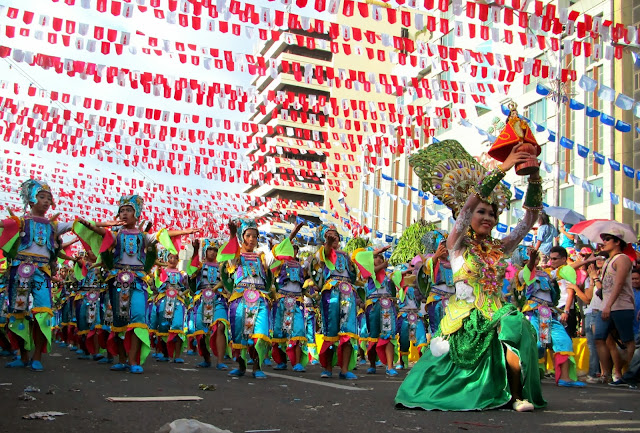 Sinulog is a annual festival held every 3rd Sunday of January at Cebu City. Sinulog festival is also celbrated in various regions of the Philippines, but it is at Cebu City where the festival is of big, and gregarious proportion. The festival is in honor, and a full blast of music, dancing, and merriment for the a celebration for the feast of Santo Niño. 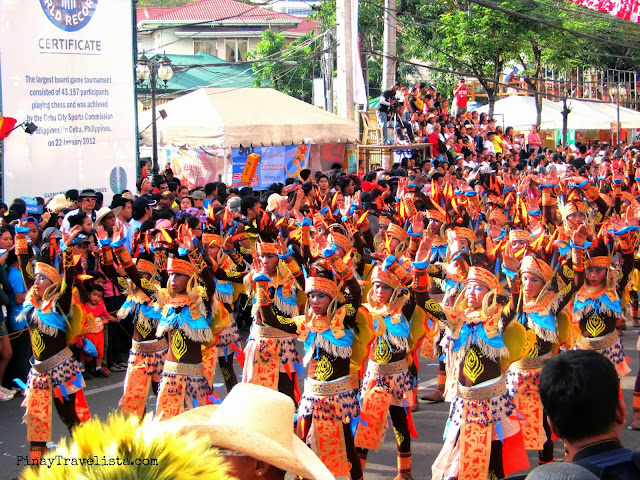 The main highlight is the streetdancing in colorful costumes. Sinulog comes from the word sulog, “like water current movement”, as the dancers move backward, and forward to dance to the rhythm of drums, trumpets, gongs, and while the chanting of “Viva Señor” unifies both dancers, and speculators. 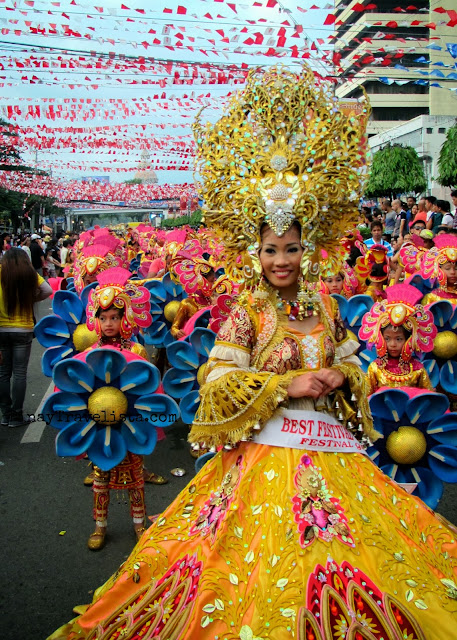 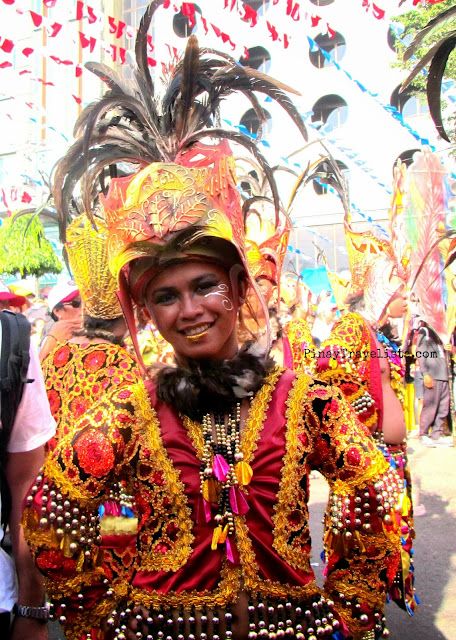 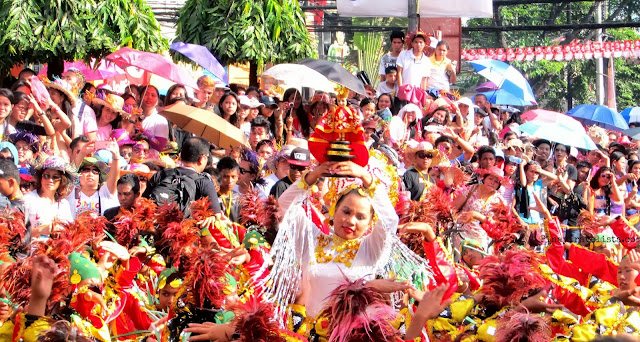 I like festivals but someone who does not like crowds too much — this was TOO MUCH. Good thing that I am easily swayed with beats of the drums, and musics, as I found myself dancing in the streets, and taking in as much as I could with my first Sinulog Festival experience. 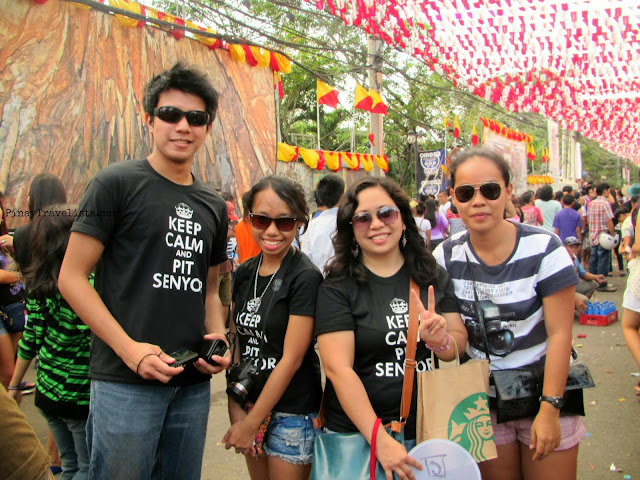 It was a good thing I met travel bloggers Dylan, Brenna, and Doi who I went along with during the festivies. You can not go wrong partying in the streets as long as you’re with cool people out for a good time too. Unfortunately, I had to bid them early as I needed to get back to my college friends pad to spend some time with them. 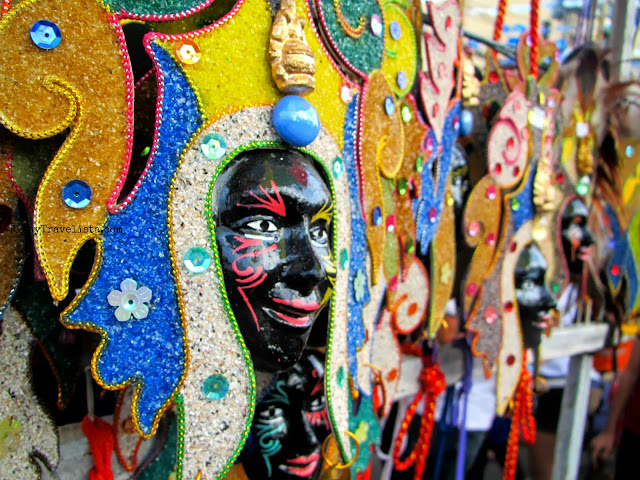 Would you find me again on a day of busy, and festive crowded streets of Cebu City during Sinulog Festival? Heck, yeah! I love how people not only came to witness the festivities, but also came with party, and happy spirits!
You might like to read some of CEBU CITY, and / or FESTIVALS posts here.