Skip to content
Have I told you that I visited Guimaras Island for a day during the week long Iloilo trip I did? I probably haven’t. I’m bad at sharing travel stories fresh, and hot from the oven. By the time I have this published. the dark shades of brown I got from being sun burnt from that trip has faded, or darken more from the following travels I had after that, and barely visible hints of rashes from too much sun exposure.

To be honest though we just went there for 2 things: beach, and mangoes. Crossing the Iloilo Strait we went off for a daytrip that included going around Guimaras, island hopping, and getting a taste of mangoes along the way. 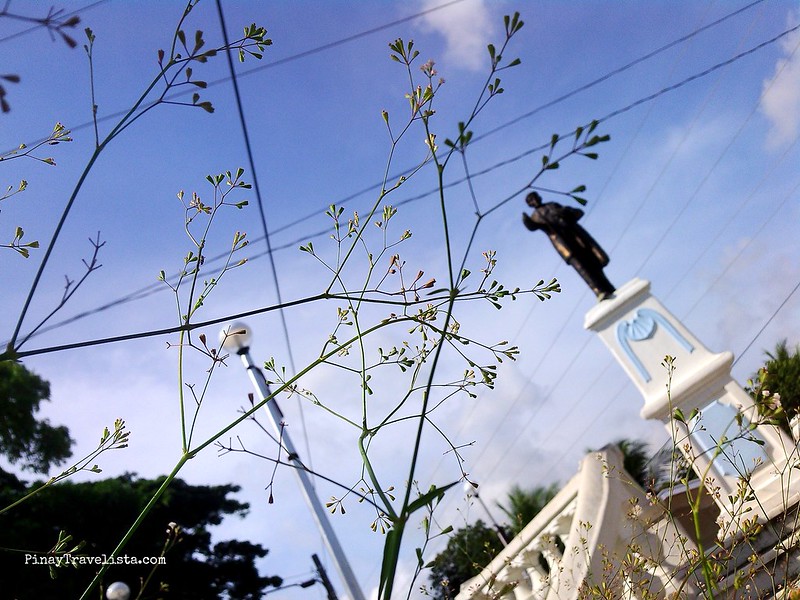 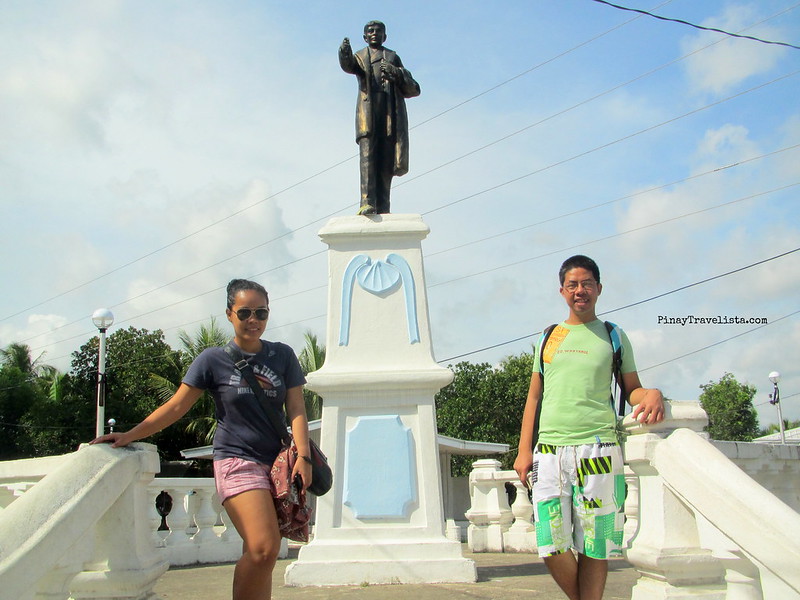 Our first visit was the Smallest Plaza, also considered the smallest plaza in the country which has a monument of the national hear at the center, and an area where community events or gathering is done. It’s not a small or miniature version of a city or town plaza but the lot area is fitting to the community size I guess. It could fit 30-50 people uncomfortably standing close to each other. But what else would one ask for if the town is a small town. 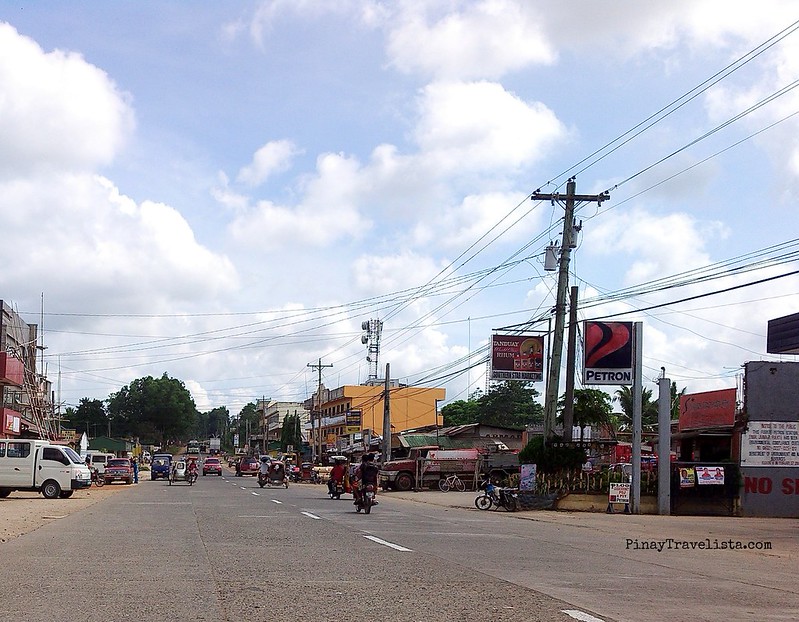 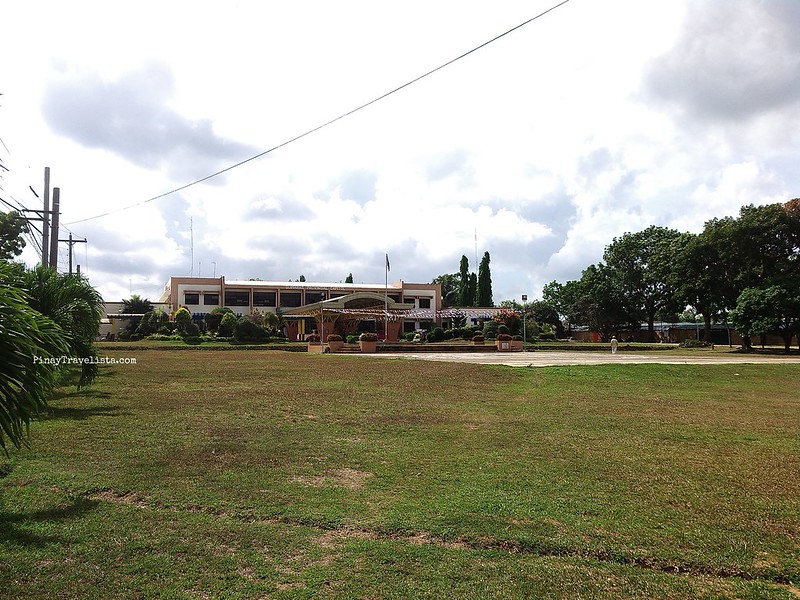 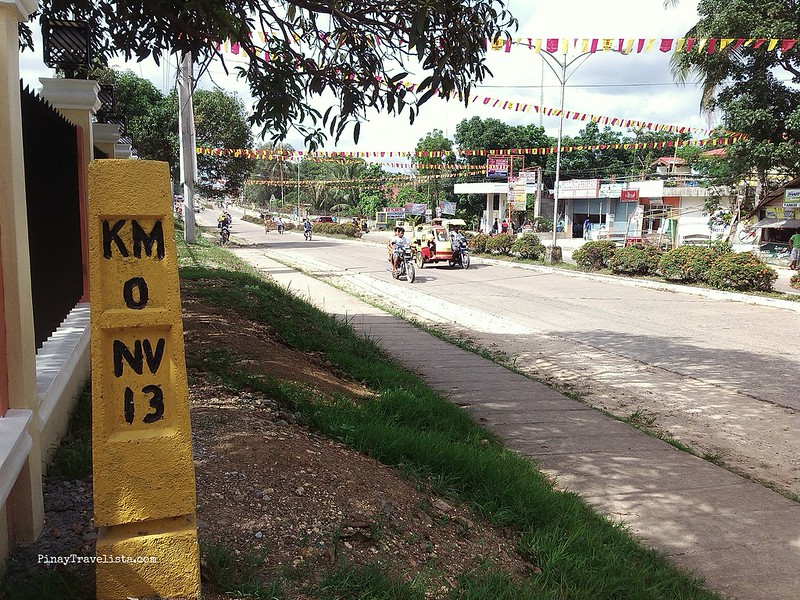 We stopped by the Provincial Capitol, and visited the market along the way of getting something to eat, and water to bring. Yes, we were not prepared, and it was one that also allowed us to enjoy our trip. 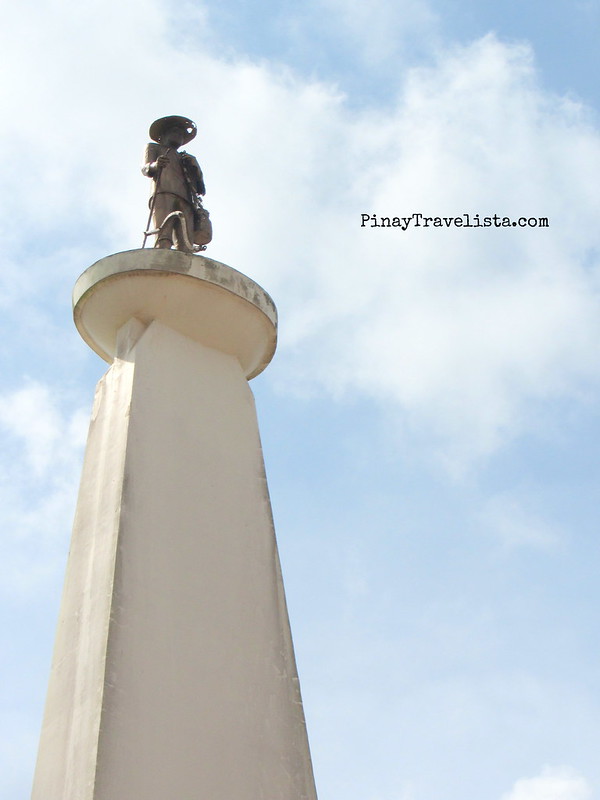 Museo de Guimaras was closed when we visited it. They were renovating the building or some sort. 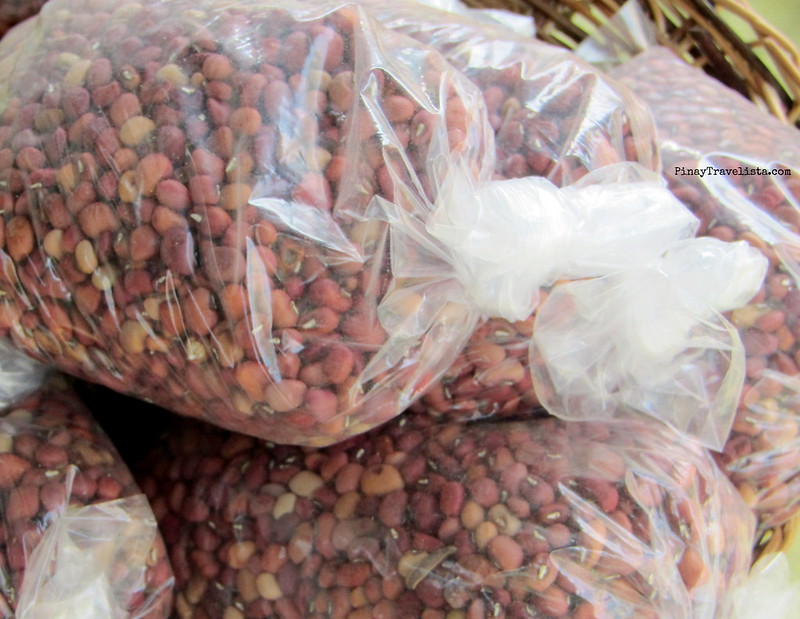 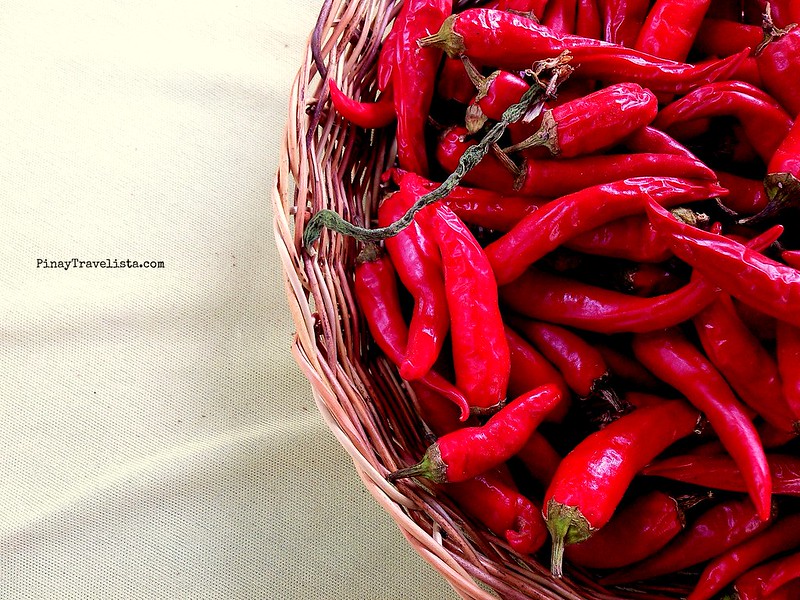 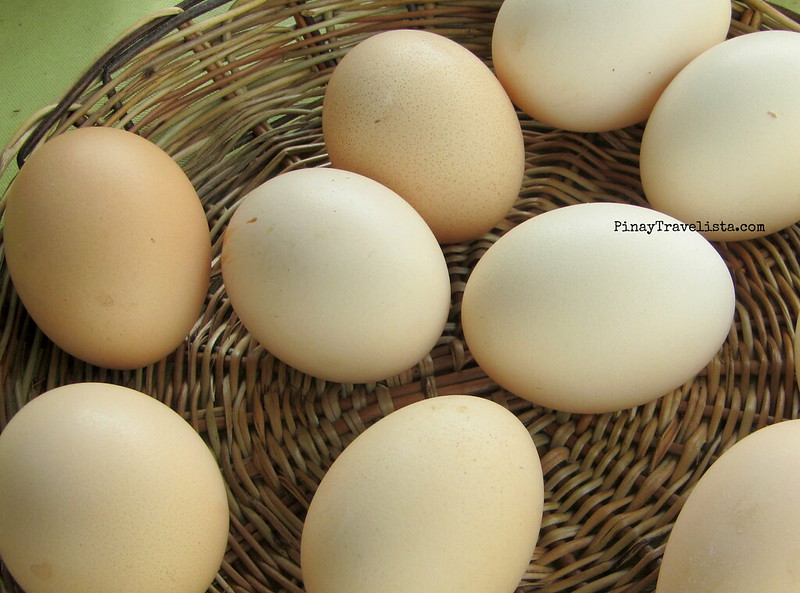 The province is basically agricultural with palay, coconut, mango, vegetables, livestock, poultry and fishing as major products. Guimaras is well known for its agricultural crops, particularly mangoes, where some 50,000 of these trees are planted, and is famous for producing some of the sweetest mangoes in the world. But you can not beat seeing the fresh produce at the local market. 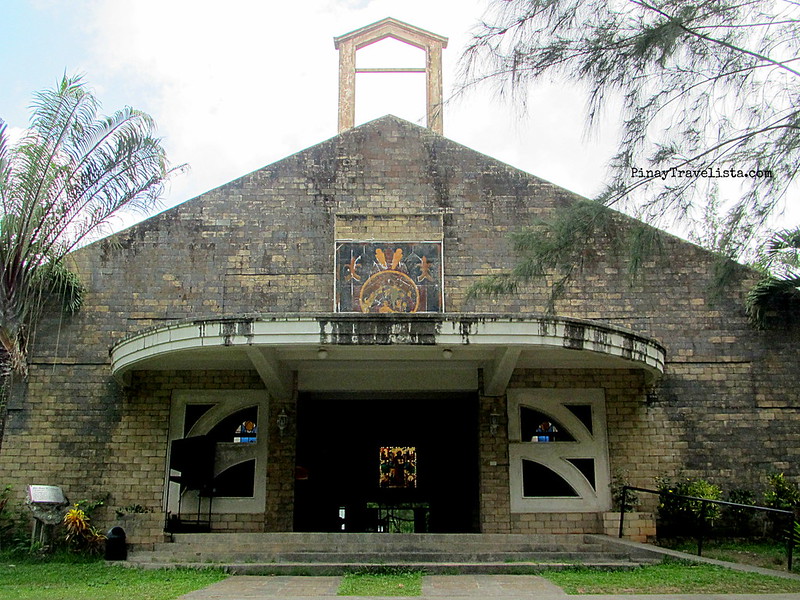 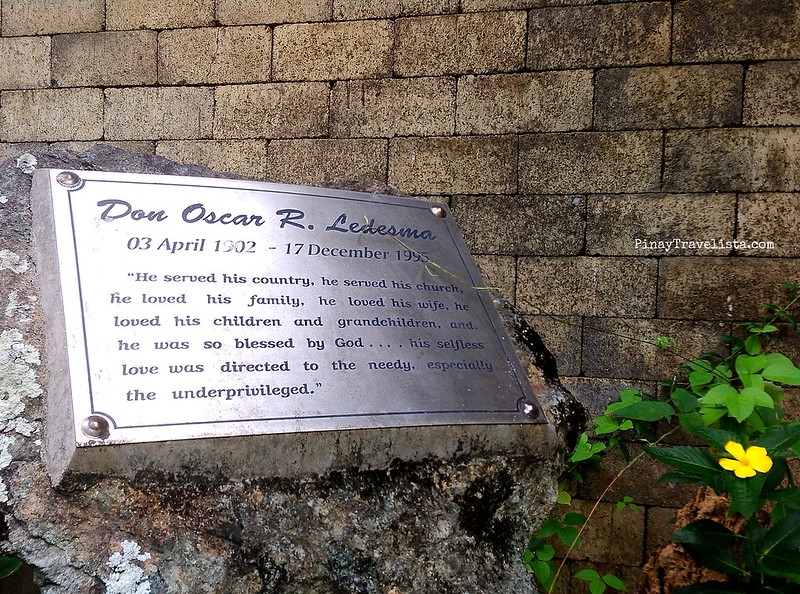 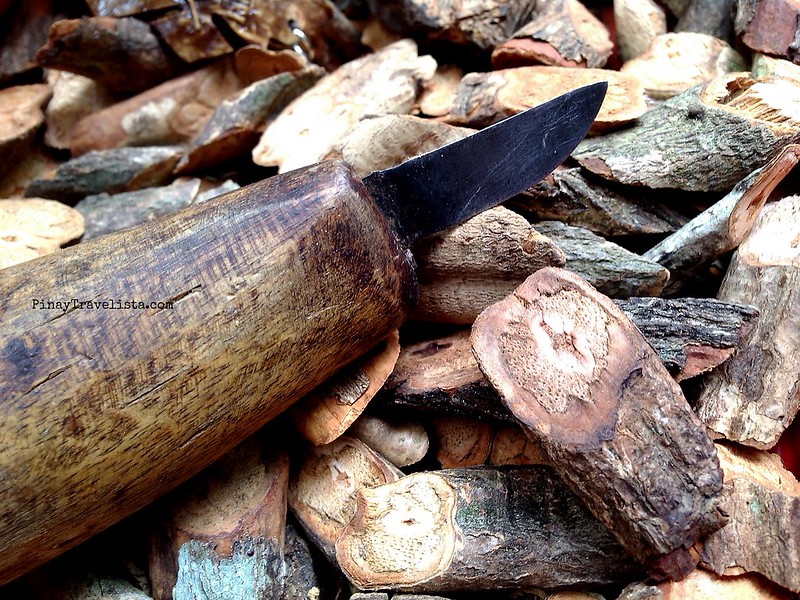 We also visited the Trappist Abbey Church, Guimaras Island. The Monastery also offers assortment of home treats that you can purchase for home, as well as help the monastery. We did not get to visit St. Vincent Ferrer Church at Nueva Valencia, Guimaras though. But that is something to look forward for the next visit there. 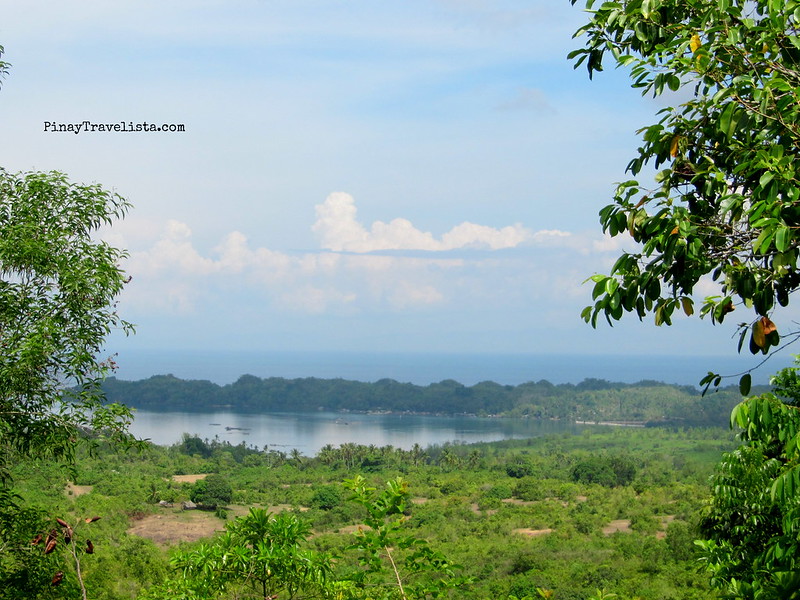 On our way to go island hopping, the driver pointed to us a scenic view. He was cool, and understood that we wanted to check out what the island has to offer. The sun was scorching hot, and most of the time I was inside the trike. If you ask me though, I was not feeling tired that day, I just not into trying to go, and see everything because I felt a bit rushed. And I am already enjoying slow travel then. But if you only have a day to enjoy an island, there’s really no choice but to be hurried around. 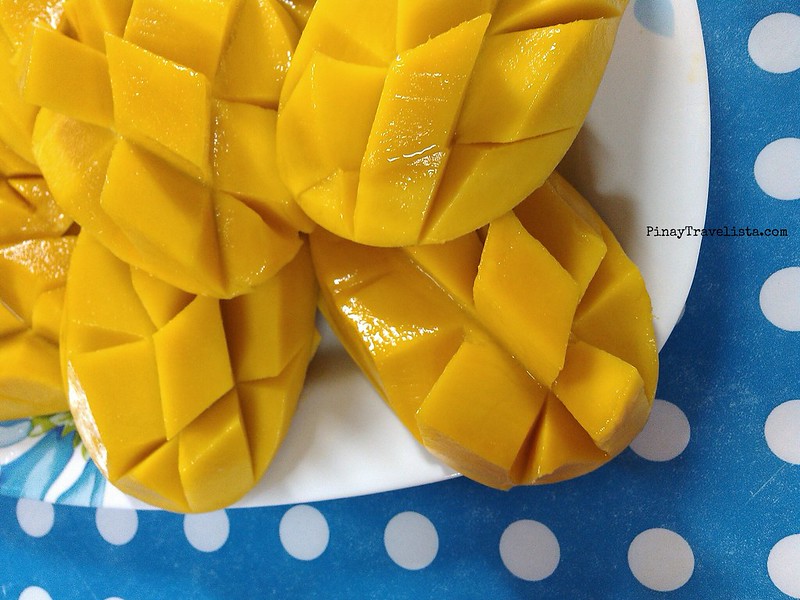 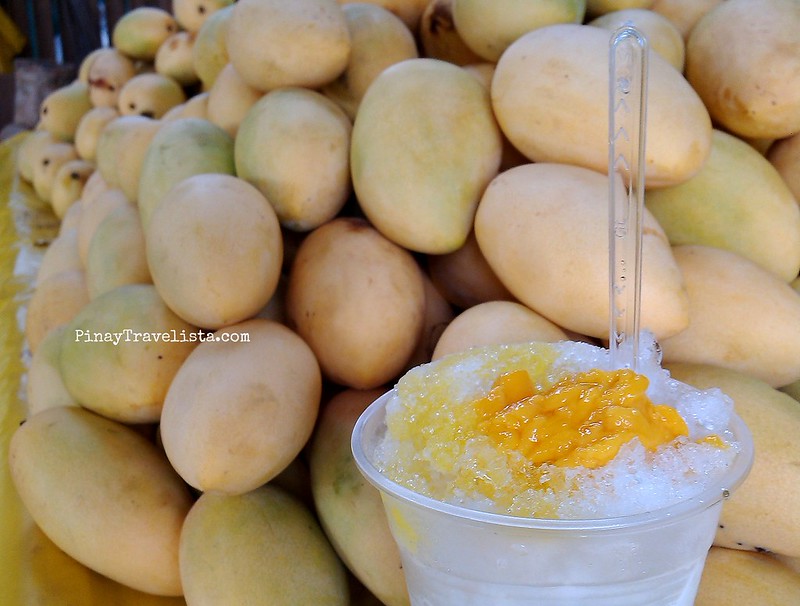 Ofcourse we had to try sweet mangoes! After all, it is reportedly served at the White House and Buckingham Palace. The variety of mangoes produced are also best for making dried mangoes, jam and other delicacies. So we would stop at fruit stands along the road to see if they are selling something we might like. And that was in a form of halo-halo with mango bits, and syrup instead of the usual ice cream on top. The thing I love about having Richard as a travel companion is his adventurous side for food. He, and the other travel companions I had, and will probably have, would me me feel like a wuss when it comes to street foods. But I’m always in for a healthy dose of a food challenge. 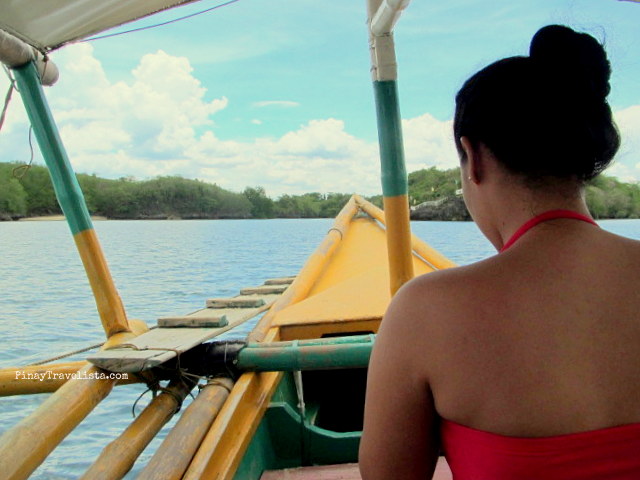 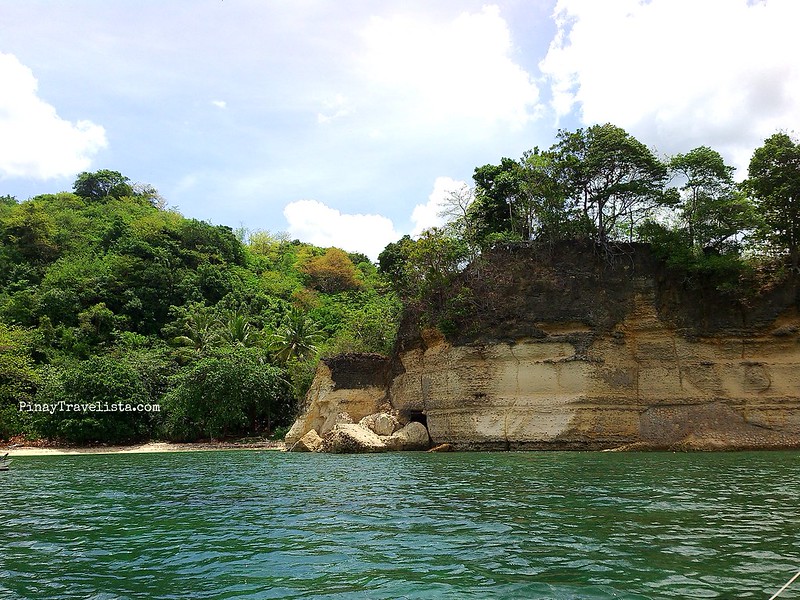 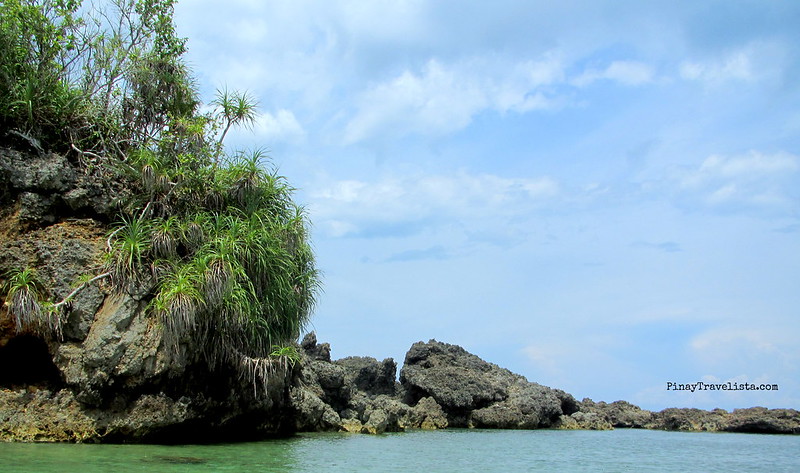 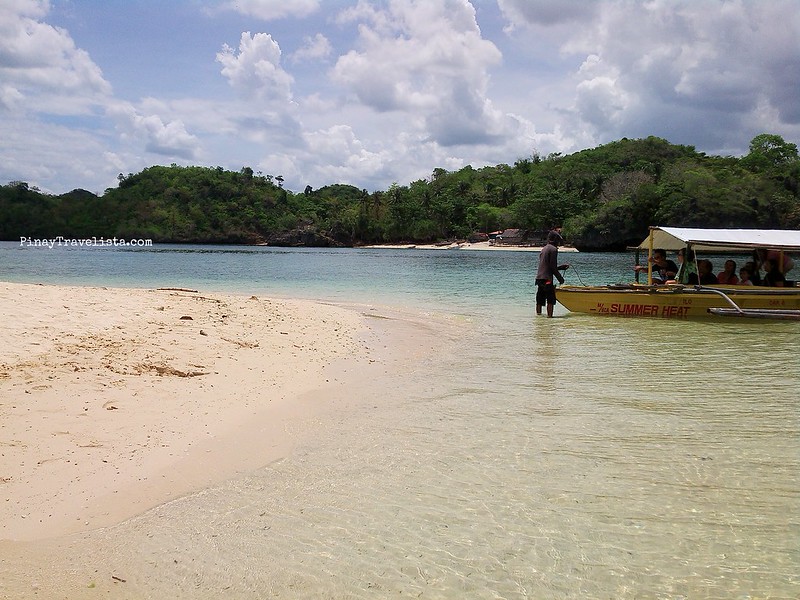 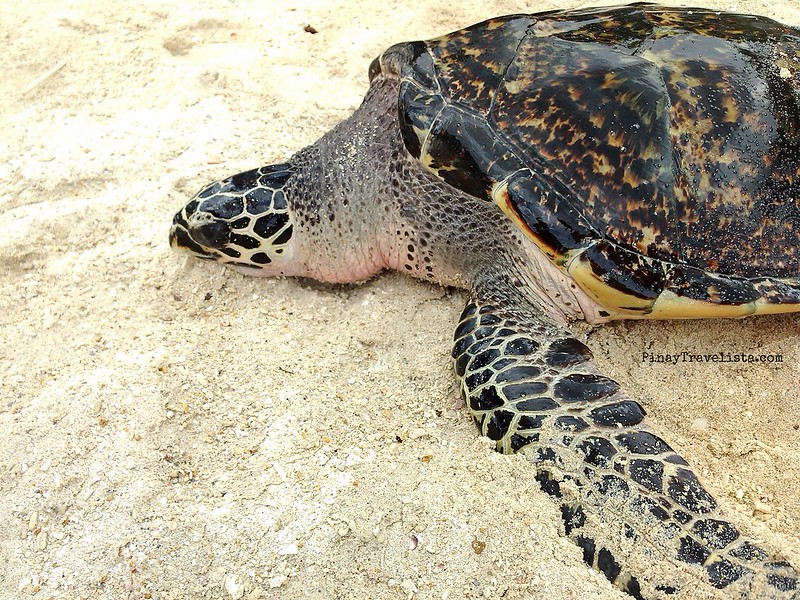 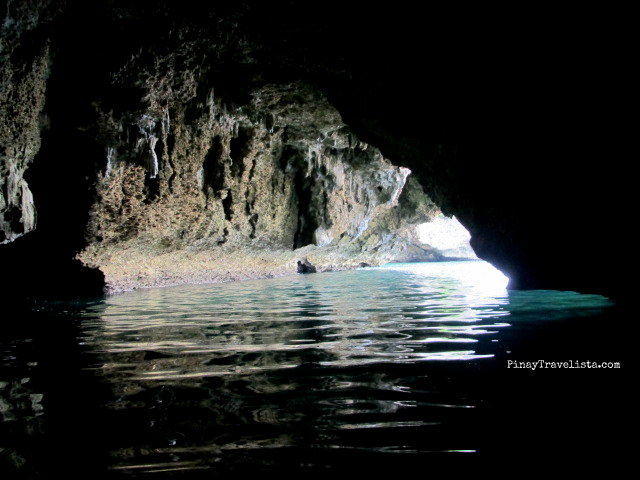 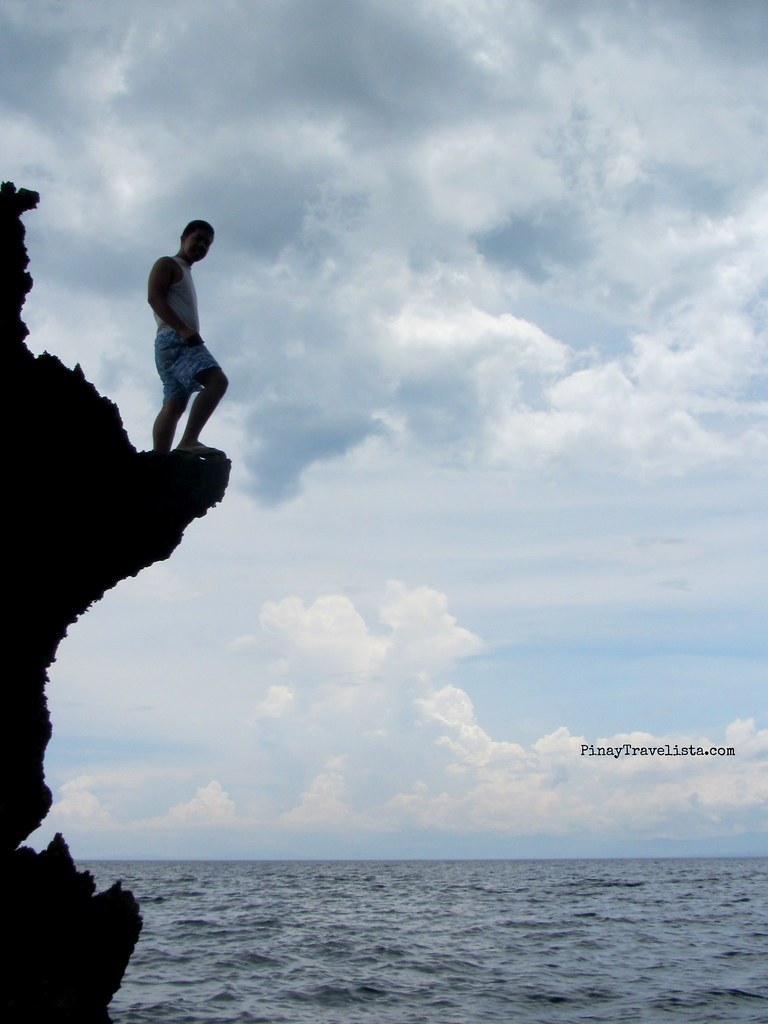 We also got to visit a cave where some locals, and their guests were hanging out while we just went passed them for a quick sight seeing. With pitch darkness with occasional flicker of the lights from the flashlight brought by those group, we headed out to the sea, and Richard was playful, and brave enough to climb up jagged rock formations, and jumping into the water. 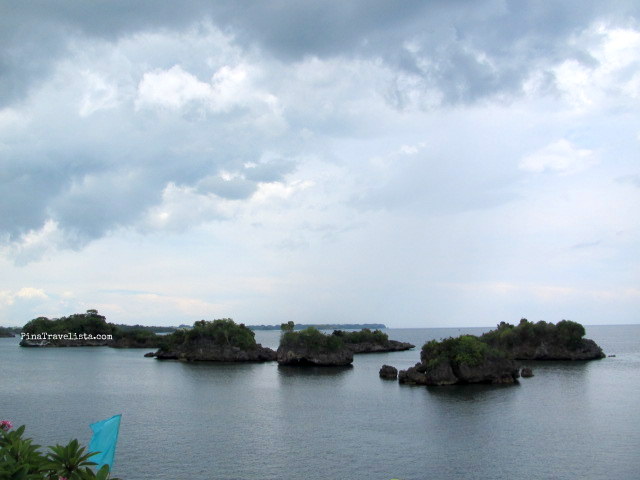 Several hotel, and resorts in Guimaras offers free WIFI access if you’re a guests. If your hotel does not have WIFI, you can also access internet via the mobile network you’re subscribed to. I have to say that SMART has a stronger signal, and even still get signal during the island hopping tour.

If you have not prepared for your trip, you can ask assistance from the staff at the Tourism Booth/Stall when at the Guimaras Island pier. You will not miss it. You can ask for assistance on where to stay, or how much the current rate for land, and island hopping tours. You can also ask for a map, or other information that you may need.