Skip to content
If you’re into old architecture, and old churches — Iloilo City would be one of the best travel destination for you. I haven’t been to all the old Iloilo City churches but I have to say that the ones I went to were structures one would never tire of. Ofcourse, it’s a place of worship, but I meant that the architectural details are spot on, and you can only imagine the weary soiled, and callused hands that built them.

The magenta brick church by the city plaza with the light yellow columns that does not reflect the green interiors. From the outside the colour is dominating, and stands out from the modern buildings and the people going about their day, but inside you will find that the cool colours gives it a relaxing ambiance for meditation. 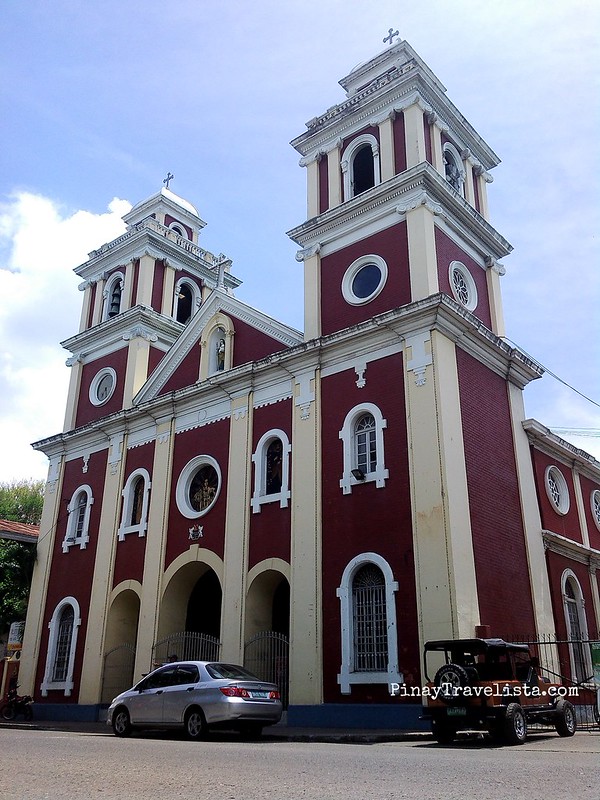 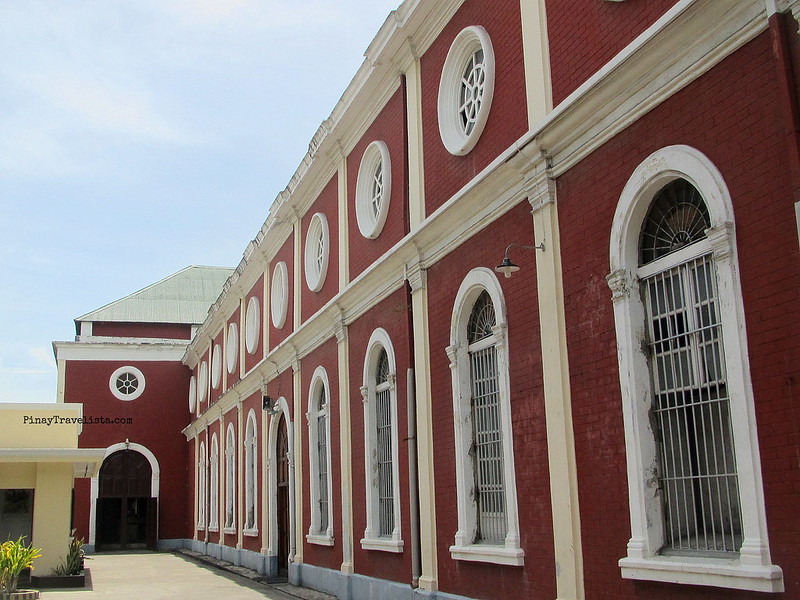 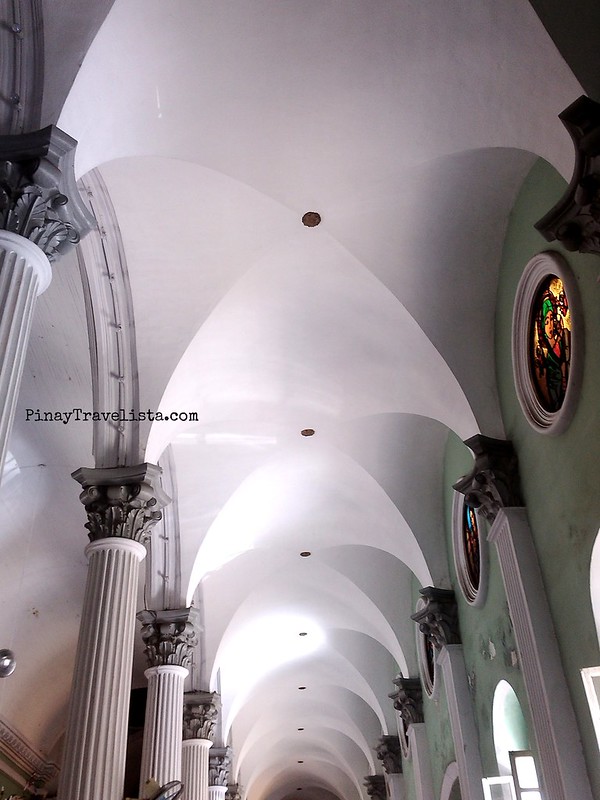 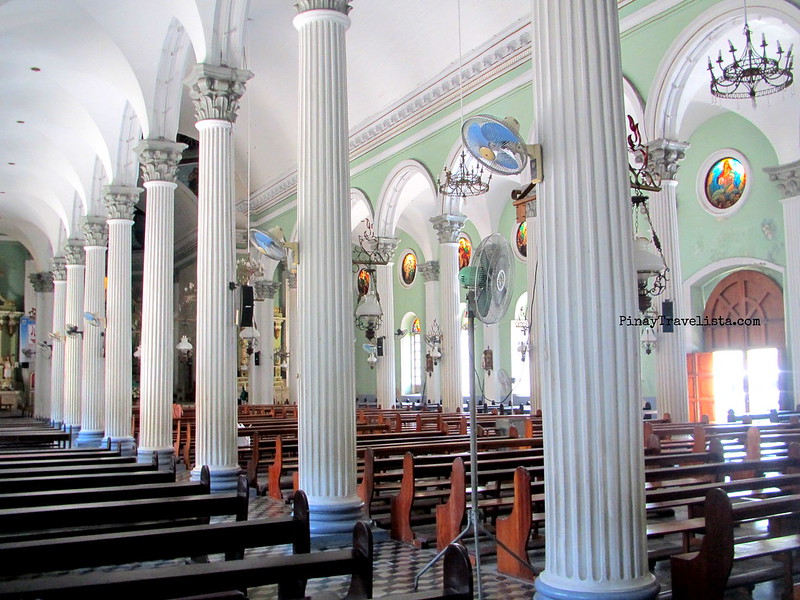 Mixing the old with the new. The brinks made out of coral stones resonates it’s age with additional new towers with it’s smooth cement finishing that says that the old can marry the new. 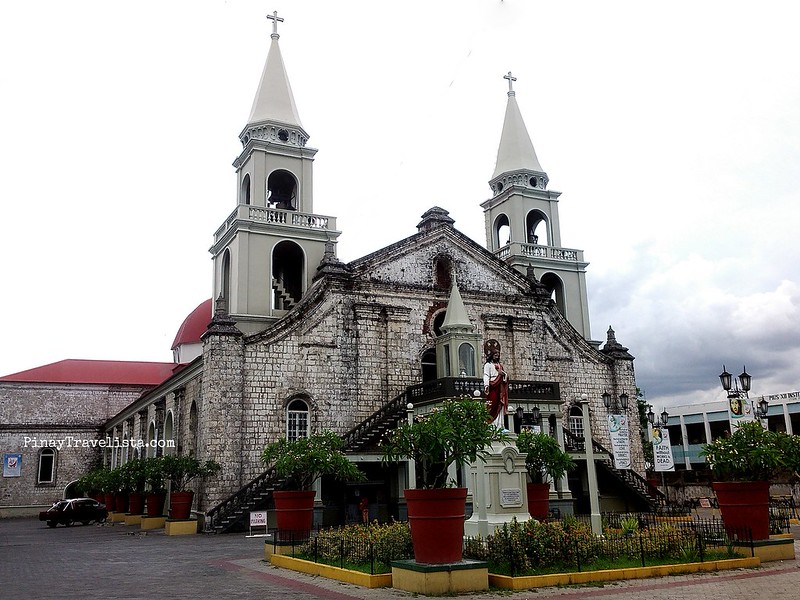 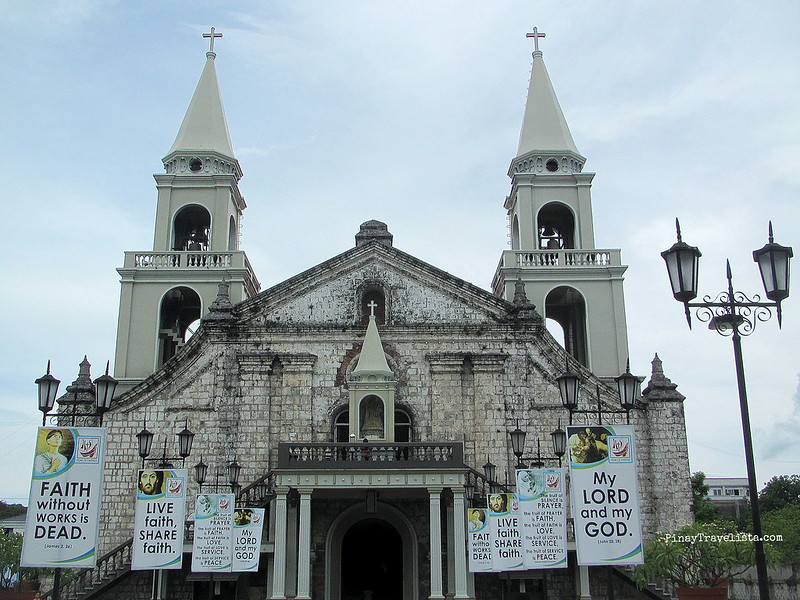 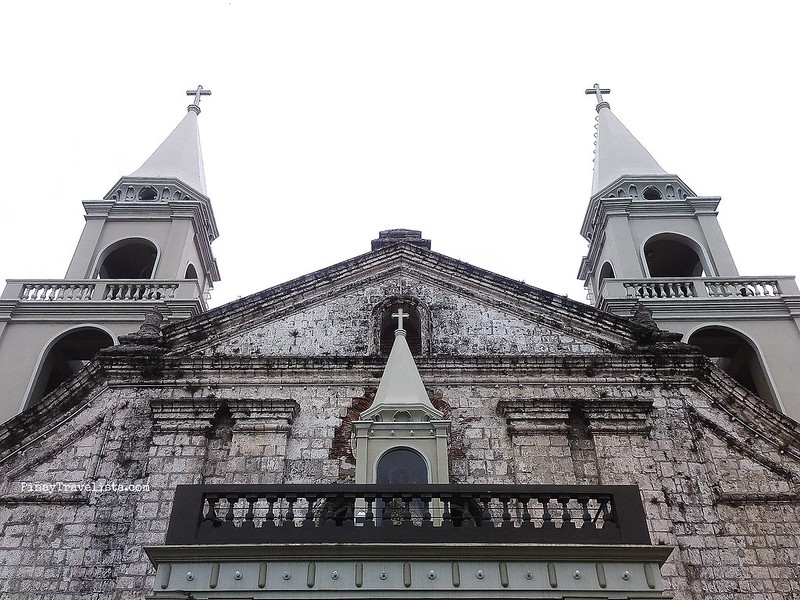 The bell tower located across the street is as contrasting as the it’s location. It stands boldly beside a busy street with columns supporting life that grew from collected dust. It stands sandwich by two lanes with moving  vehicles from each direction like it knows it’s place, and finds no reason to leave it. 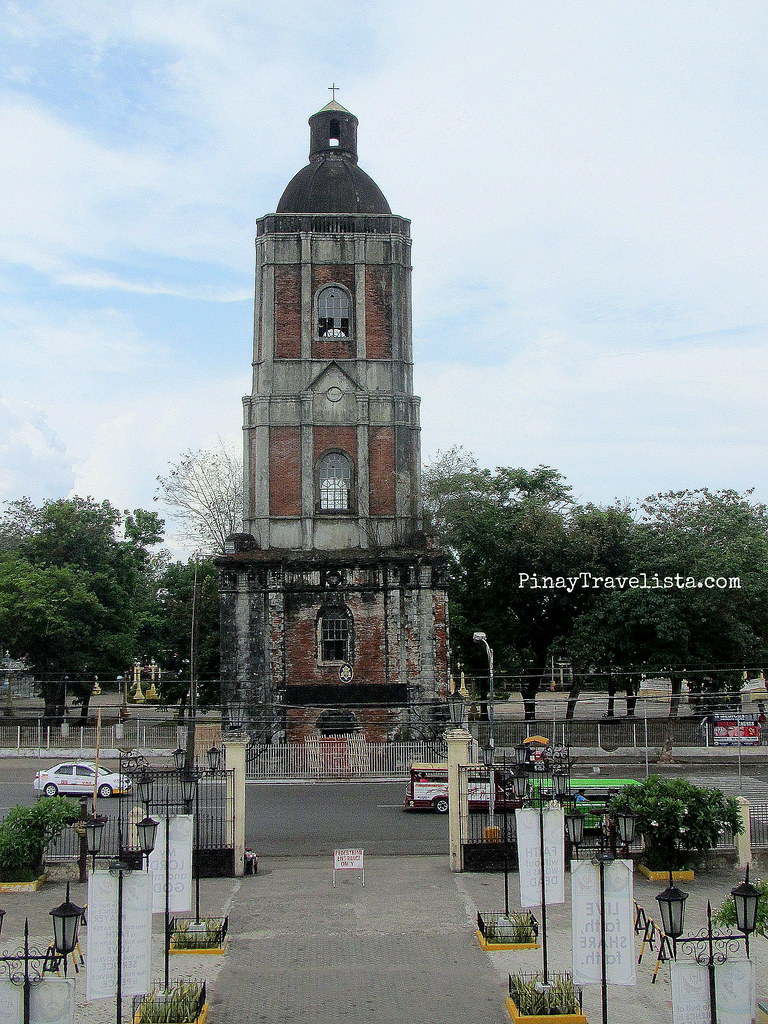 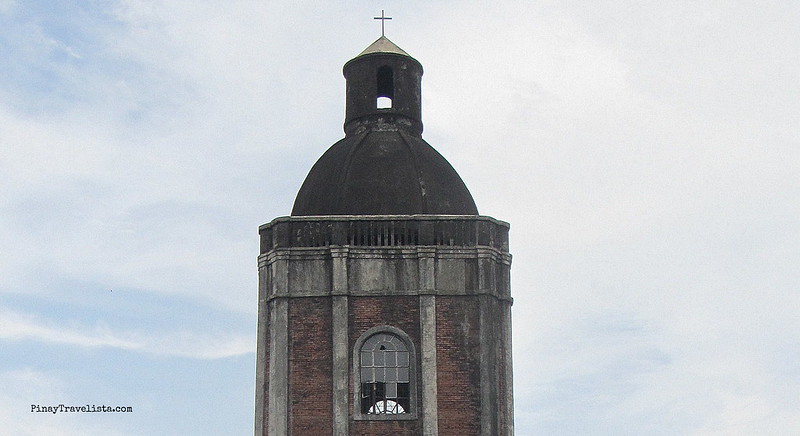 Making our way to another part of the city we found Molo Church is a less crowded surrounding with kids, and families enjoying the afternoon by the park in front of it. The sun has hid from the grey film of cloud.  Life grew where it finds soil, and moisture at it’s facade, and people seems to know everyone as they greet each other with a smile. 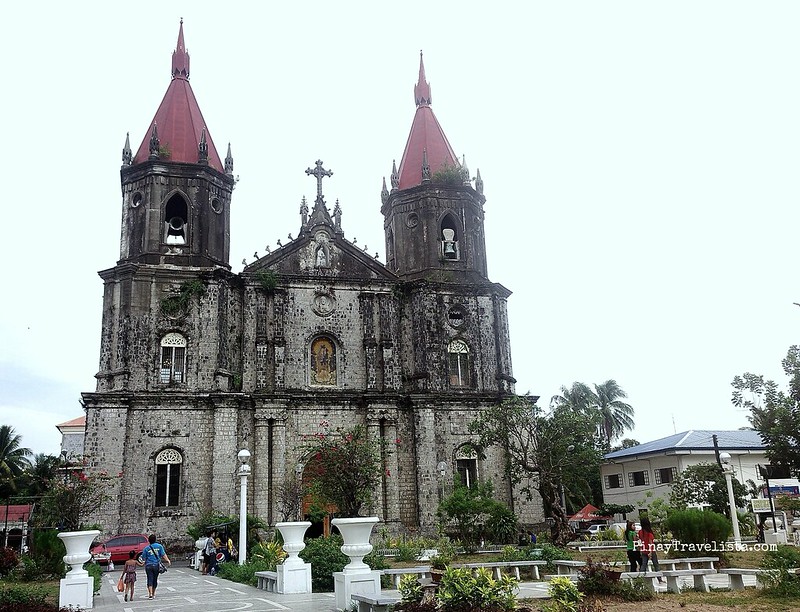 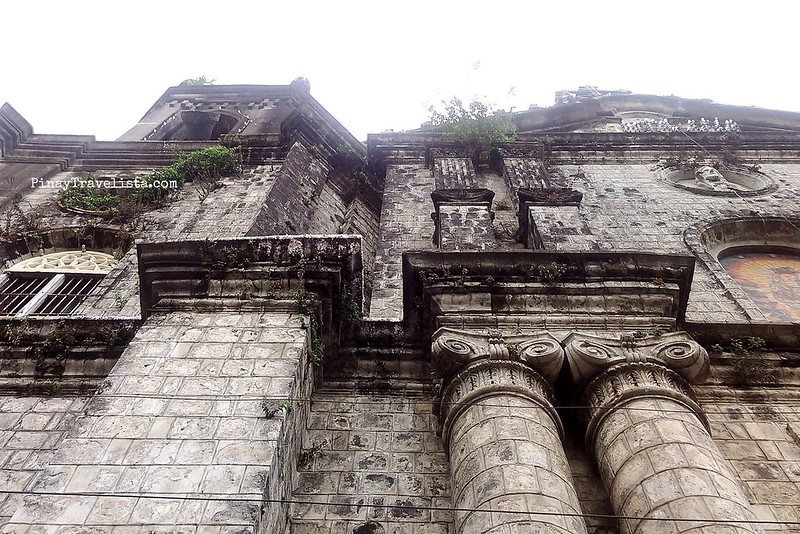 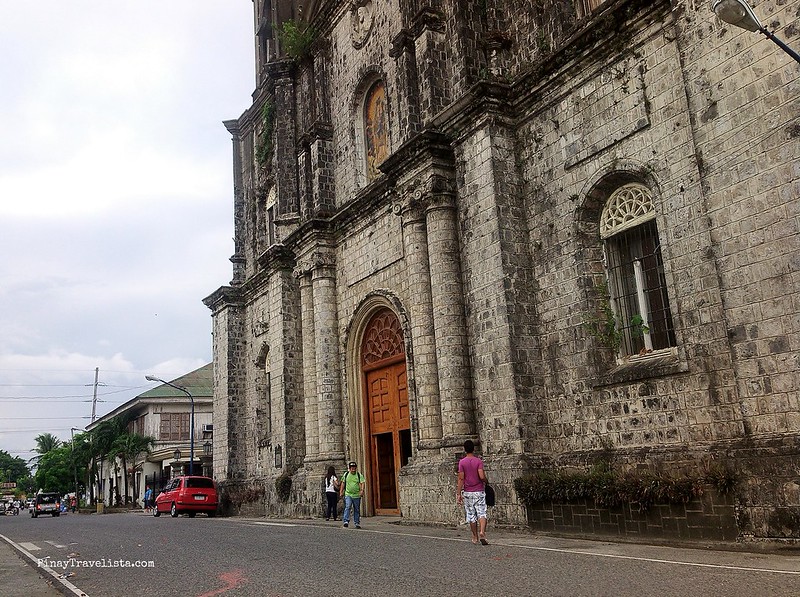 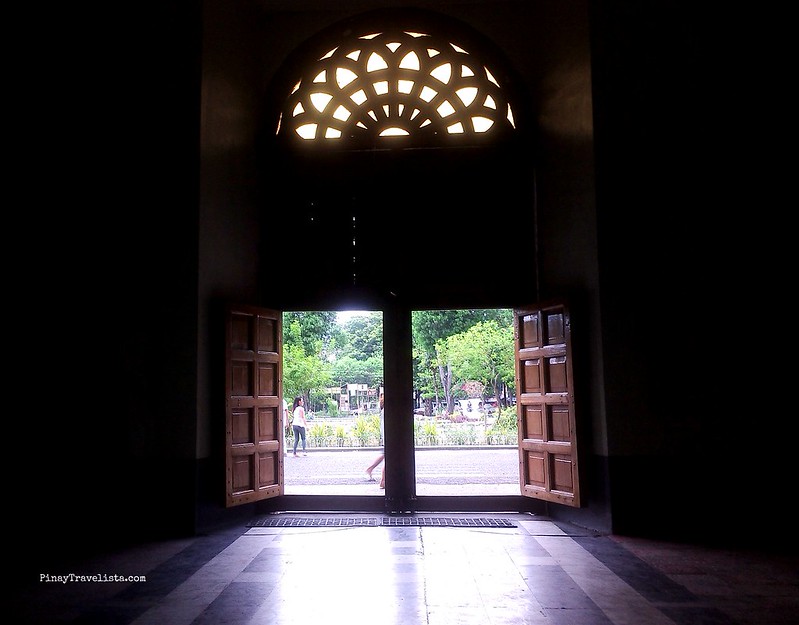 We did not get to see any other Catholic churches that day, or for the rest of the trip. We decided to leave some for the next visit. Definitely Iloilo has become a favorite, and I can not wait to get back, and explore it more.