Skip to content
Iloilo City, I tell, is one of those places I visited that made it seem like I fit in — that I’m no alien. Even when their dialect is a new to me, as I was to their streets, it did not sound difficult to comprehend it’s context. And in the few days I was there, it felt like I could call it a second home.
So we decided to skip an intended short Boracay visit to have a longer travel affair with Iloilo City. I wanted to get to know more of it’s streets, and some interesting corners. Everything about how they make the old blend with the new makes it seem like the city is a living, and growing time capsule. 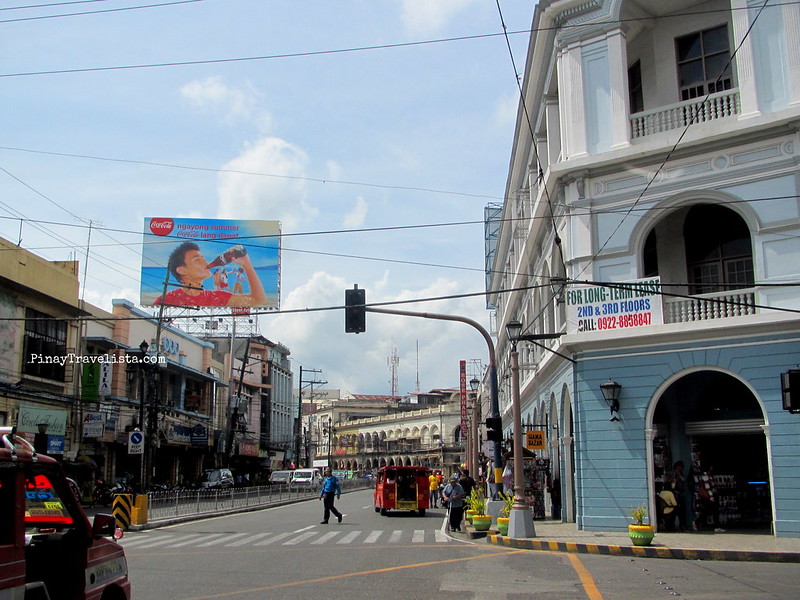 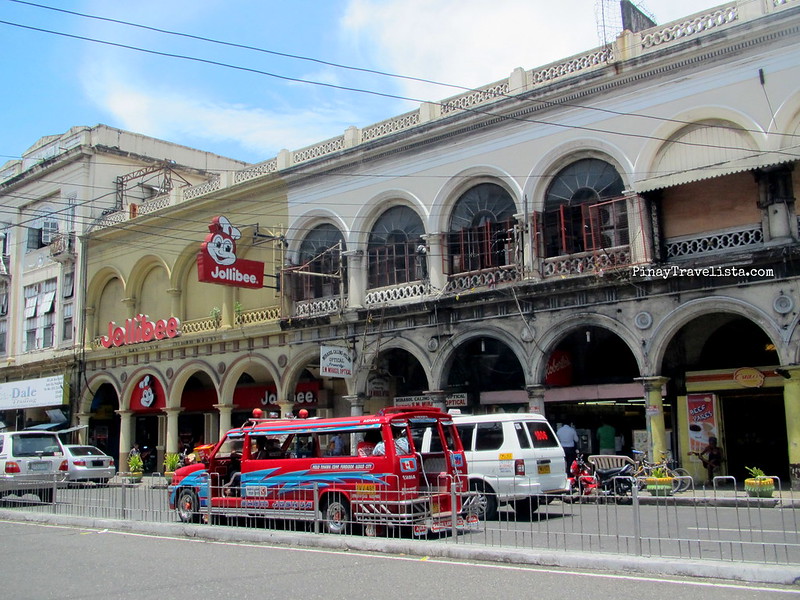 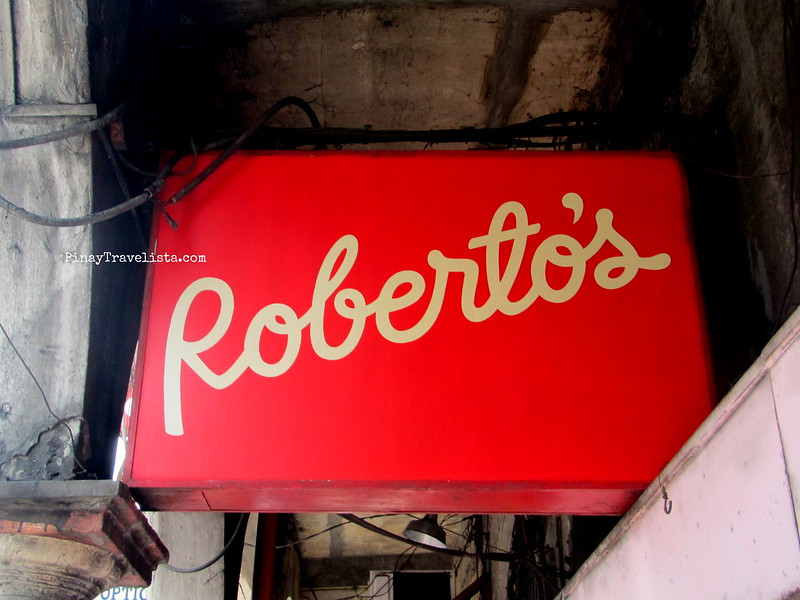 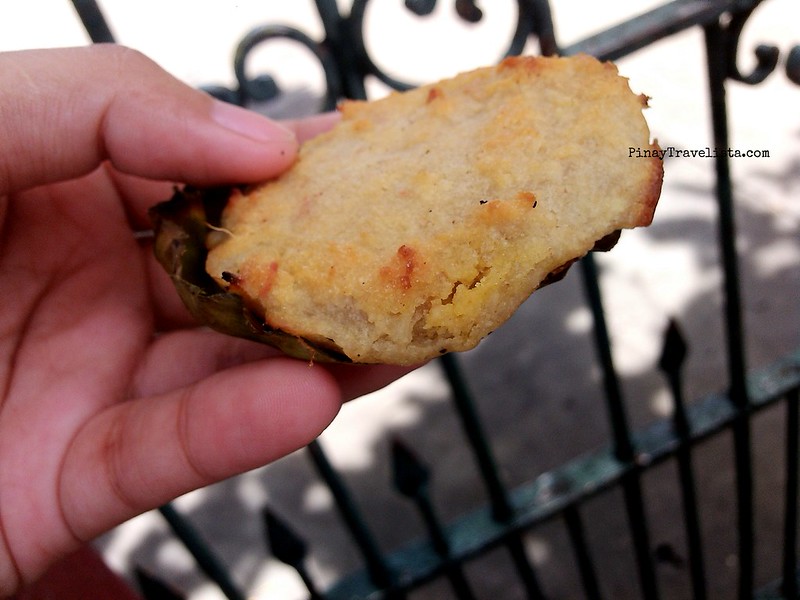 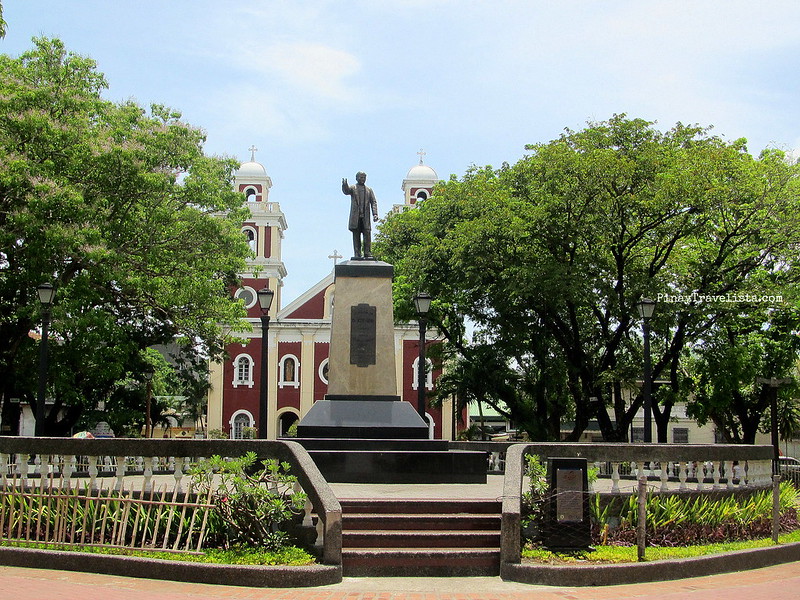 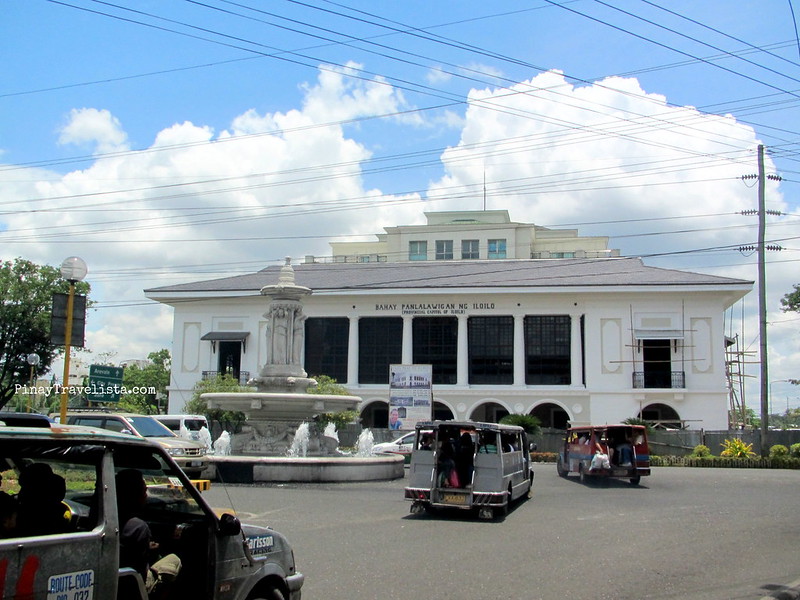 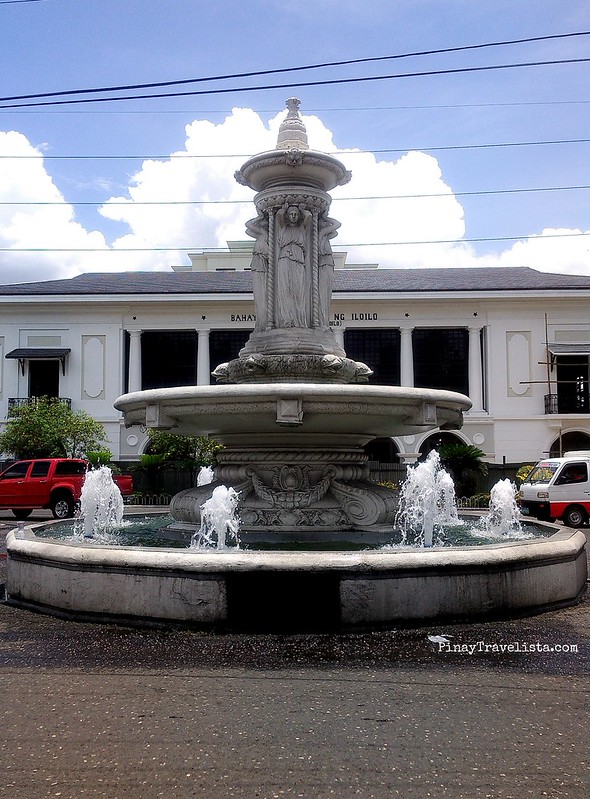 UNIVERSITY OF THE PHILIPPINES – VISAYAS 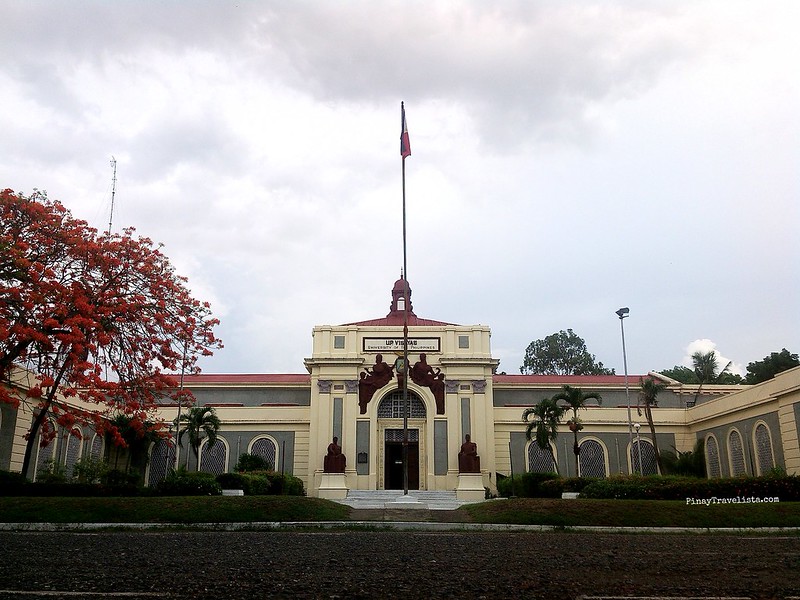 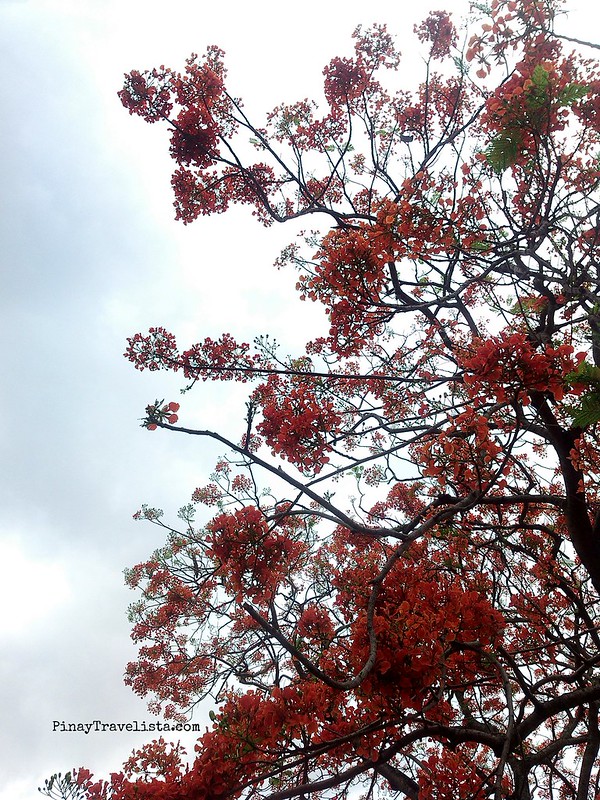 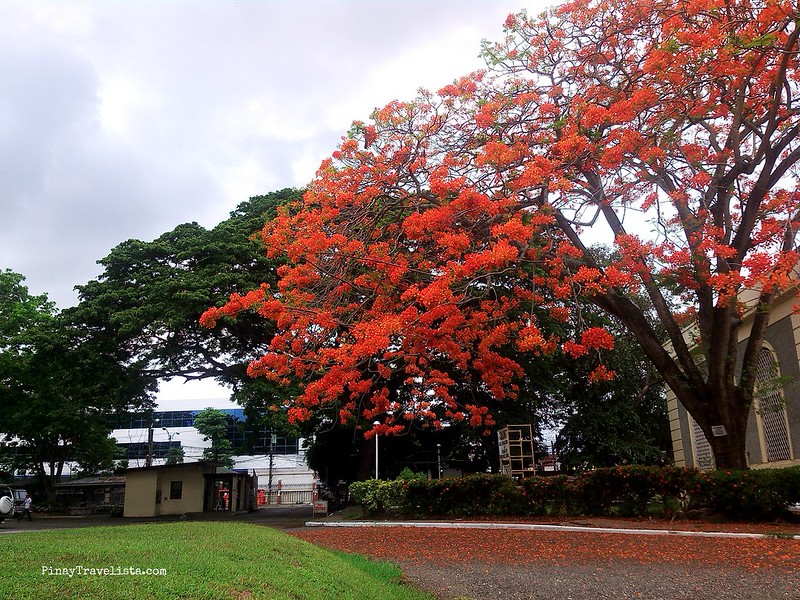 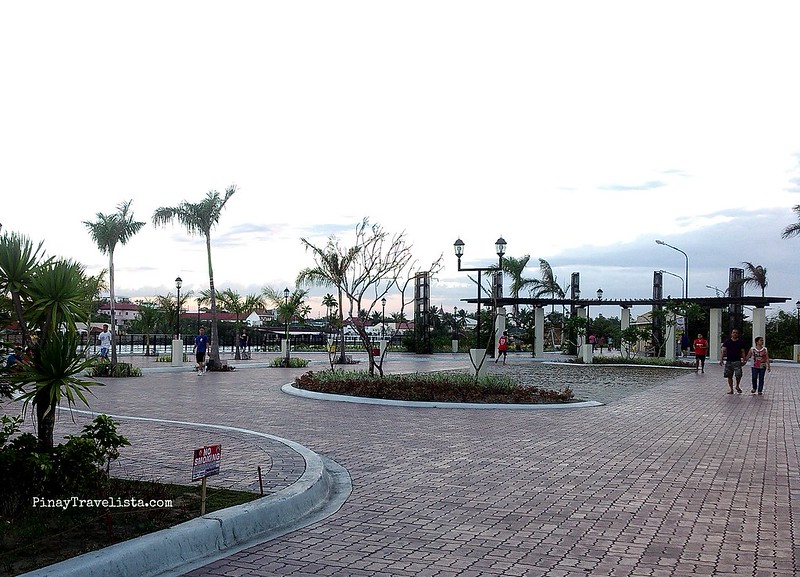 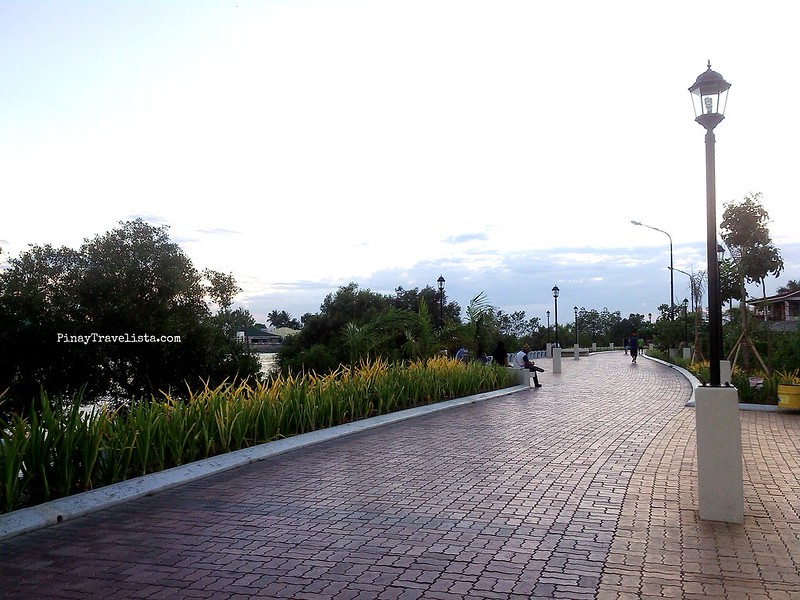 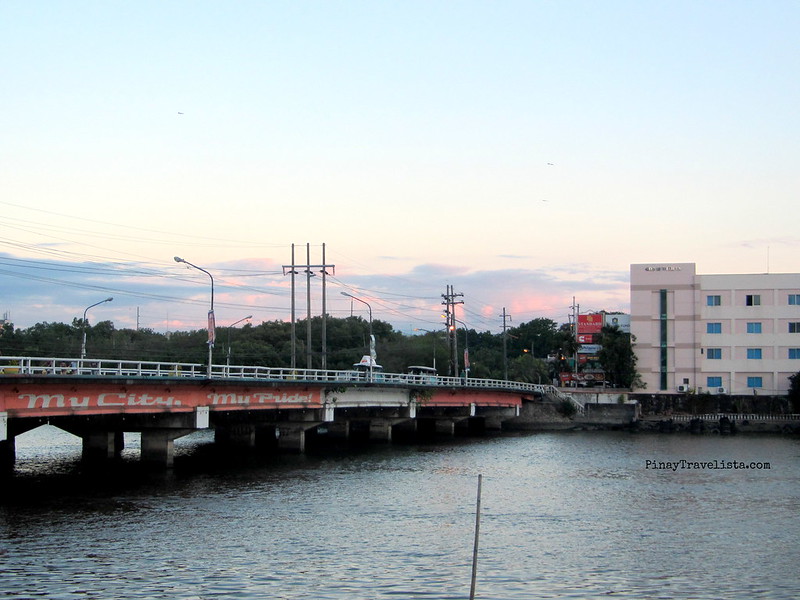 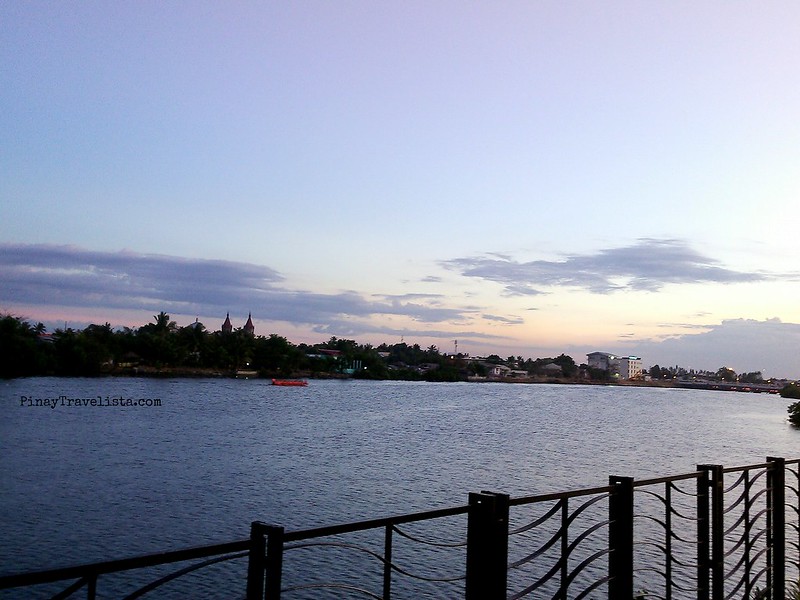 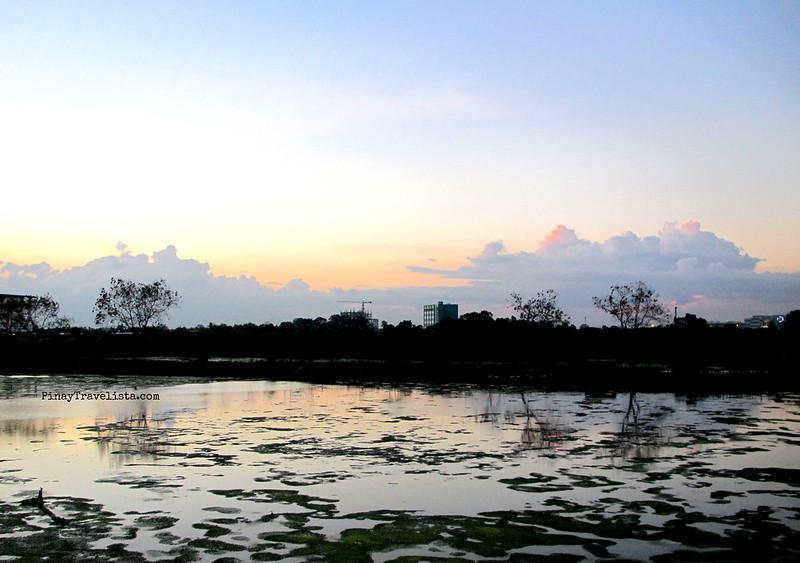 Maybe because the small hometown girl in me liked the urban but not so crazy streets of Iloilo. And that it did not make me feel like everyone is rushing off around me. And that however dominating the buildings were, the touch of past in them made me feel that it’s a city that valued history, and it’s past.
You might like the rest of the Iloilo City travel posts:
How To Get To Iloilo City
Where To Stay & Cheap Accommodations
The City Streets & Structures
Churches, and Historical Sites
A Day at the Museum < you’re here
Getting To Know Iloilo City On Foot