NOT REALLY A BIRTHDAY TRAVEL — AFTER ALL.

August has always been good to me, a month late birthday treat is not too bad either. Until, ofcourse, you start planning just a month before the trip. I admit, I was never the plan-by-the-minute traveller. So technically, the Palawan trip was my birthday travel treat for myself from the year younger me. I booked the trip a year before its actualization, and it nearly was not realized. 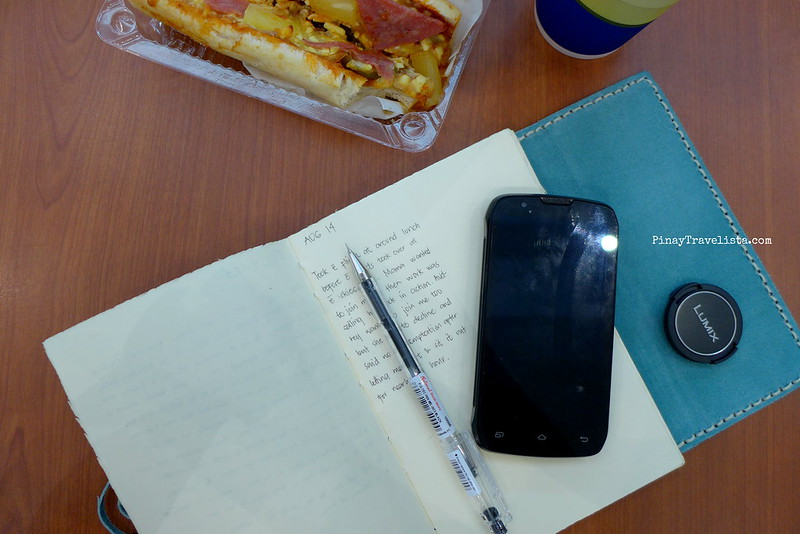 NOT SO FAR SOUTH.

My Palawan backpacking dream was the southest of the South Palawan. Unfortunately, fear got into me when research showed a very slim number of travelers venturing down there. And by slim, I meant 2 travelers who actually got to write about it when this travel was planned. So I had to put it aside, and instead try everything Palawan in between, and hit on travel destinations sardined in 12 days. Quezon – Puerto Princesa – San Vicente – Port Barton – Roxas – Taytay – El Nido – Nacpan. I thought I had enough days to get around the destinations, but truth be told you would need more than just 2 weeks to enjoy it. And my definition for “enjoying a trip” is having some time for both adventures and rest. 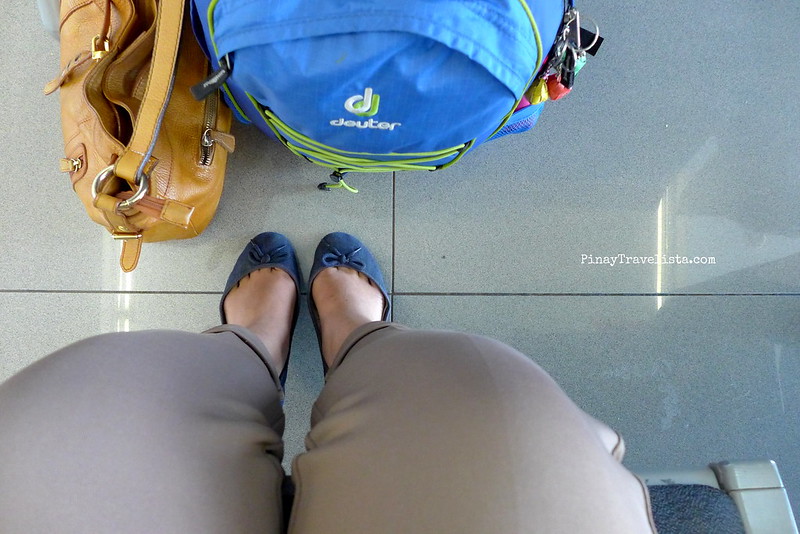 NOT SO SOLO TRAVEL.

What started out (on a really bare drawing board), and initially planned as solo travel became a part-solo, and part-not-so-solo-after-all trip. I meet friends along the way. And a friend of mine from Lakas Ng Trip joined me on the early, and late part of travel. Now that I’m thinking about it, I’m not sure how, and when it was decided that he would be tagging in on some parts of that trip. But it was nice to have a friend around, and a better way to get to know each other. I guess the person who insisted I should not be do solo travel after my Biri stint won after all. 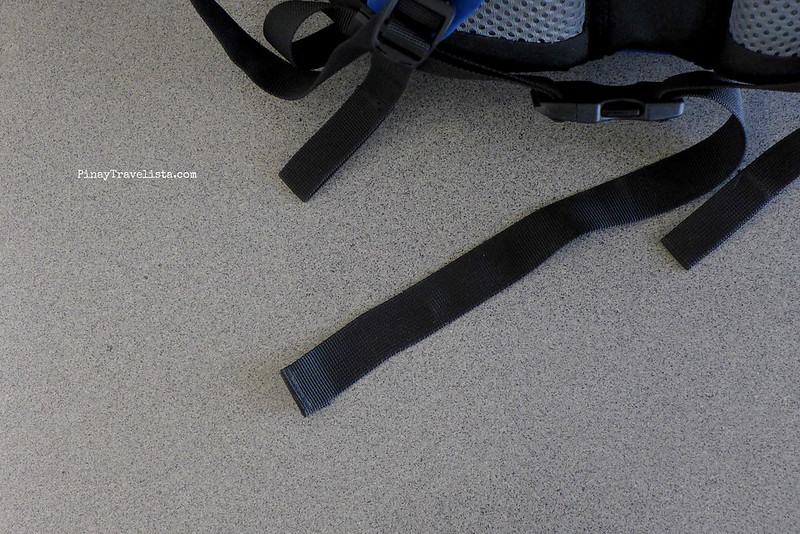 NOT THAT RECENT AS WELL.

I probably was annoyingly active on this blog’s Facebook fanpage, tweeted when I could, and posted  images on Instagram, was I?! But for those who wanted to follow my trail, (like my sister for proper reportage about my whereabouts to ze mother) my check – ins outs on Foursquare (now the colourful Swarm) mobile app was dependent on network availability. One of the downside of being a female traveler was to not leave too obvious breadcrumbs on the trail.  So if we’re already connected on my social media accounts then, you would probably know that this was a 2013 birthday treat to myself. The reasons how I managed to not blog about it is something that also left me confused. But all there is to know is that behind all the pretty images of Palawan is a more prettier experience. Two years has passed, and a lot has happened in between. I guess I’ve been busy trying to look for opportunities to be busy which I’m good at when I’m not on the road. But Palawan was the trip that made me realize that solo travelling is a great thing to experience, but having company is not bad either.