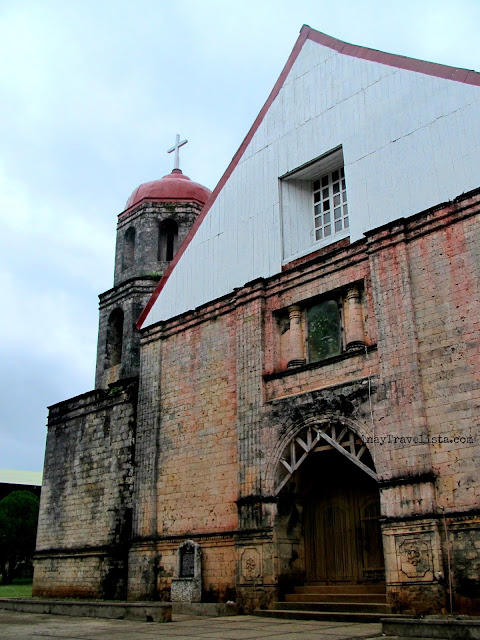 A witness to to the old Spanish settlement of Siquijor, The San Isidro Labrador Church, and Lazi Convent at Siquijor stood at an open lawn of Acacia spreading it’s foliage framing it against the light shade of blue, and wisps of clouds in the sky that day.

The San Isidro Labrador Parish was established in August 8, 1857. The church was constructed in 1882, and completed by 1884. 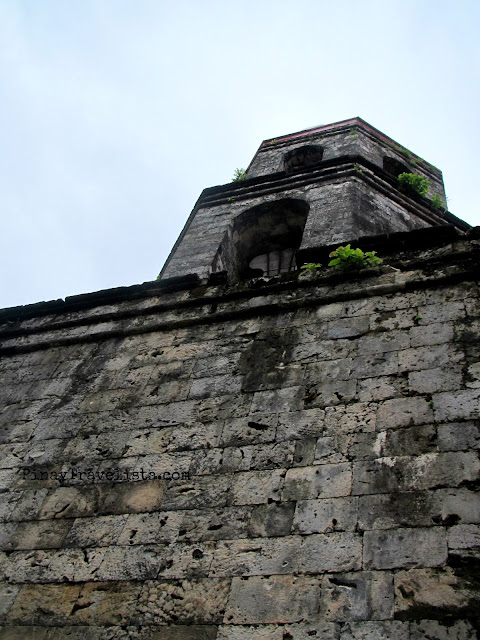 A year after, the Bell Tower was completed in 1885. It was not until 1887 that the Convent constructed started, and was completed in 1891.
I like the fron t door of the parish, even though at the time of our visit the church was close for renovation of some sort. Only a few minor restoration process, I guess.

The Lazi Convent stands at the other side of the road from the San Isidro Parish. It is one of the biggest convent in the country, and it is used as San Isidore the Farmer Catholic School.
We could only take a few shots though. One reason that I might visit Siquijor again, and maybe on the second trip, take my time during the island rounds. 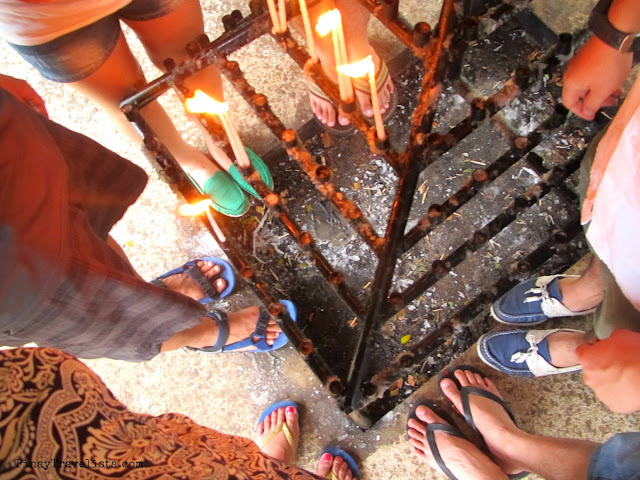 We didn’t stay long, just enough to look around, and light a candle, and say our prayers. It was the first church in the series of churches, and chapels for our rounds.

Check out the rest of the Siquijor Series:
Transportation Guide | How To Get There Directions
Lugnason Falls
Lazi’s 400 Year Old Enchanted Balete