Skip to content
Our original itinerary would’ve drained our energy. Every local travel blogger we met agreed that it was a suicide mission. So cancelled Bantayan Island, and decided to go to Moalboal instead — but first, trying out Cebu’s Lechon at Carcar City. We headed to the South Bus Terminal to take a bus from Cebu City to South Cebu, and made sure it was around lunch time that we pass by Carcar City for lunch. We wanted to taste the infamous and highly recommended Cebu Lechon. 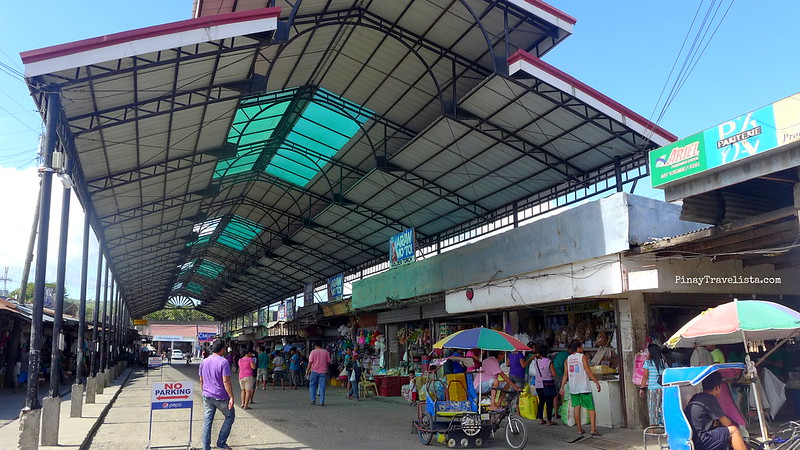 The bus ride took around an hour and a half, and we slept nearly the whole travel duration. We woke up to see that we were already in Carcar City but we still do not know where to stop, and drop off from the bus. Good thing there was a lady who kindly offered the information. We were to stop infront of the Carcar Public Market and look for lechonero’s inside. I honestly did not know what to get from that instruction because we were used to being given direct instruction on what store/shop to go to. The one that was given to us was quiet vague. But we got off the bus anyways and said our thanks. 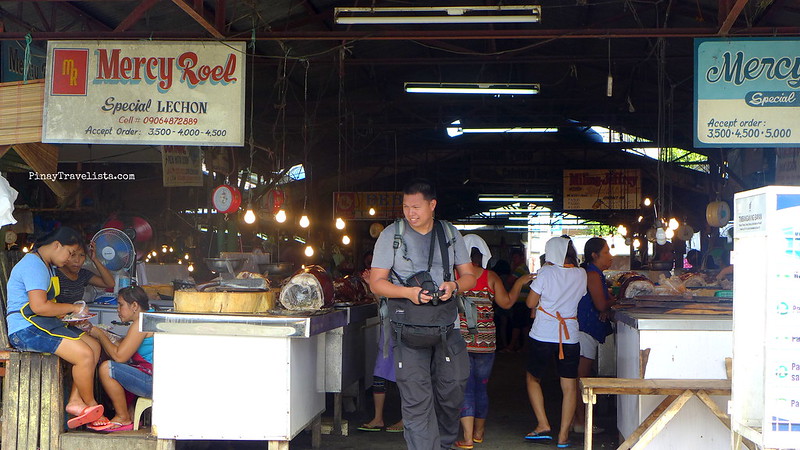 What we did not know was that Lechon at Carcar City is sold inside the Public Market. You can not find it anywhere in the city. You need to visit the public market and buy from there. We were worried for a while finding a place to eat lunch since all the lechon stalls did not have any tables for customers. We found a calederia (eatery) to the right of the lechon stalls and we asked them if it was okay to eat there, and order lechon from the lechon stalls outside. And we did just that. 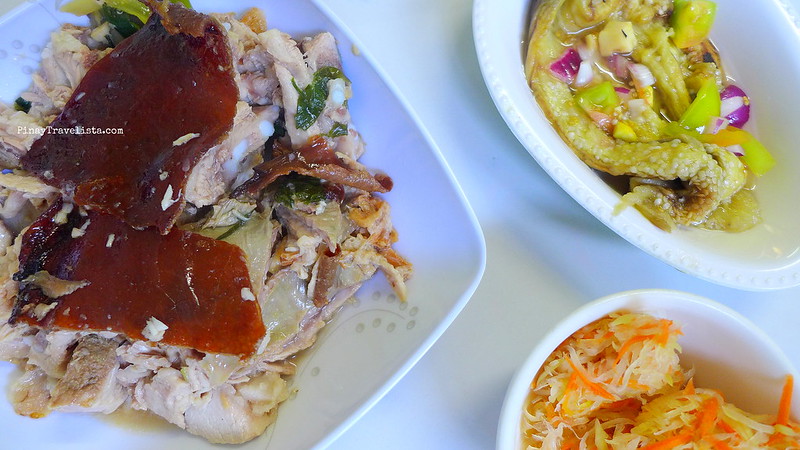 Now I come from Iligan City, a city that is also confident and proud of its tasty lechon. I was excited to taste Cebu Lechon and check how well it fairs with the Iligan Lechon. My verdict: Cebu Lechon indeed is tasty. But to be honest I can not say for sure that it is tastier than Iligan’s Lechon. The same way that I can not say that Iligan’s Lechon is tastier than Cebu’s. They have unique and incomparable taste. The Cebu Lechon has a sweet taste to it, and you can tell that they season the roasted pig quiet differently from the one from Iligan. And indeed it has it’s own signature taste that I now crave for. 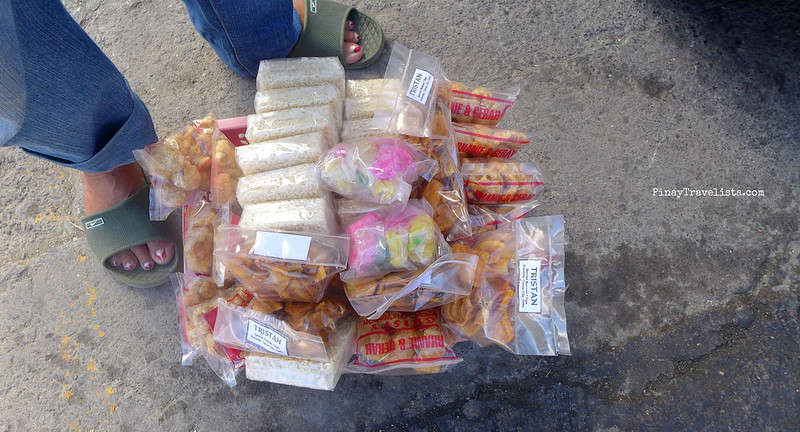 If you’re also around the area, you may want to try Chicaron (pork crackling), and Ampao (rice crispies).

HOW TO GET TO CARCAR CITY

You might like to read more South Cebu Adventure 2015 posts:
***Check out Lakas Ng Trip adventure posts as well