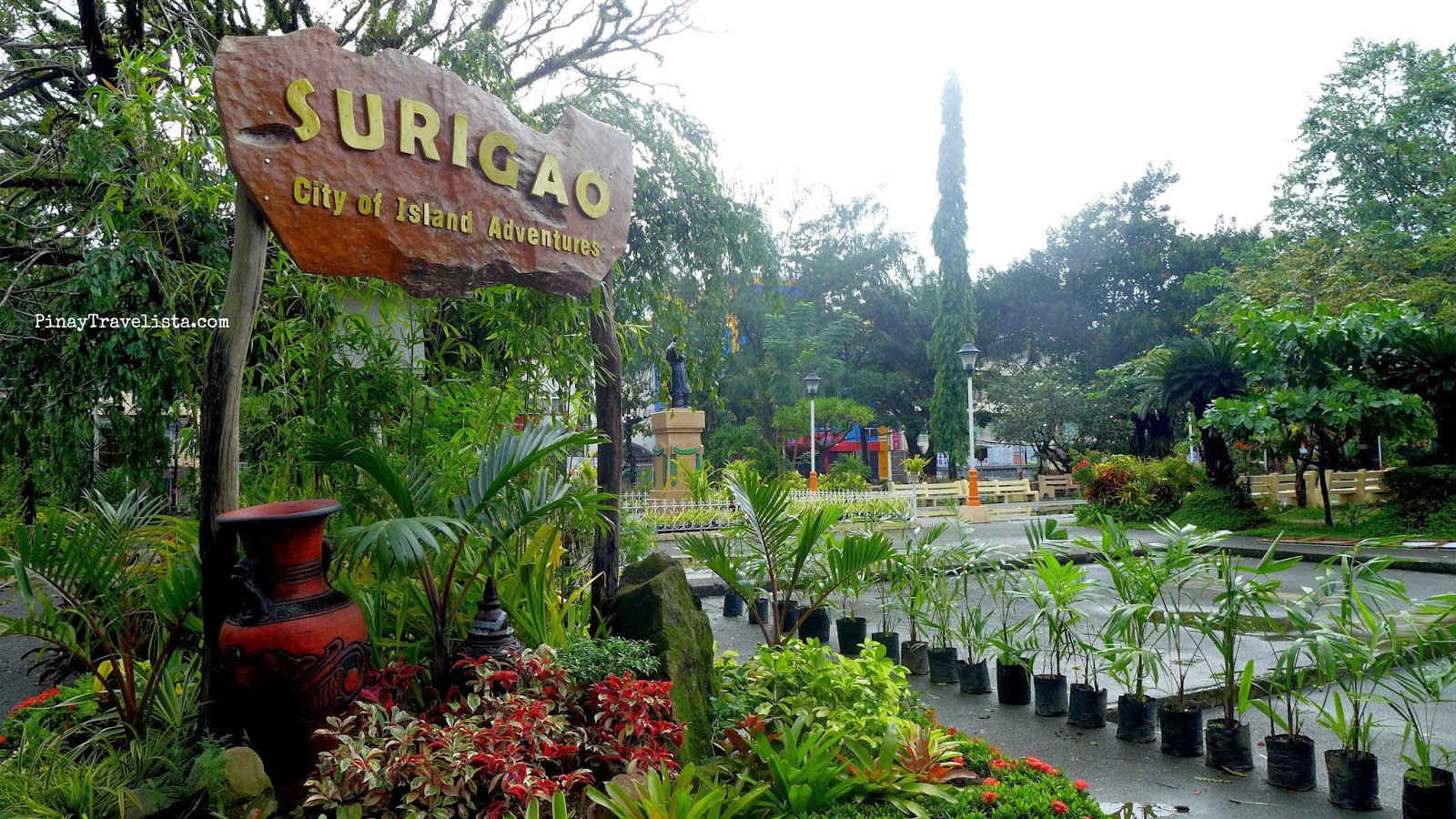 Surigao City, the City of Island Adventures, is located at the northeastern tip of Mindanao. Surigao, as locals shared, was named after “sulog” or current, it may also be coined from the Spanish work “surgir” or swift current with the waves, and winds coming for the Pacific.

From a compilation of Father Alberto Masoliver, S.J., a parish priest of Surigao , diaries, entitled Diario de la Casa de Surigao, he wrote: “Before 10:00 AM, the tri-color was hoisted from Casa Real ( seat of provincial government) and the Tribunal … without any formalities … without anybody’s attention being drawn…..these people have no idea of what it is all about, and if they have… how peaceful and without malice they are.”.   Surigao then was the cabecera and the seat of government of the province of Caraga which had jurisdiction over Surigao, Butuan and Cagayan de Misamis ( Cagayan de Oro). Alejandro ( Jantoy) Gonzalez was the president of the Junta Provincial of Surigao during the time of the first flag hoisting. The heart of downtown Surigao for over 100 years, this plaza remains the centerpiece of the city, hosting annual events, gatherings and concerts. A few pre-war acacia trees survive, enhancing this park’s laid back Spanish appeal in the shadow of Surigao Cathedral.   PEOPLE, AND THEIR TONGUES.

Surigaonon, the official language in the city and province is unique among the Visayan dialects. Spoken by the majority of the population in the province of Surigao del Sur. It is similar sounding with Cebuano language, however, staunch Cebuano speakers can hardly understand people who speak Surigaonon with differences in stress, and intonation; consonant, and vowel sounds; and the distinctive rise, and fall in their conversations. There is no doubt Surigaonon existed as pure and distinct, slowly pelted overtime by Visayan words as migrants settled in the area.   YOU CAN ALSO CHECK OUT:

Pasalubong Center at Luneta Park in front of the Surigao City Tourism Office     This is part of the #TravelMindanao Project, and  you might like more of Surigao City posts here: