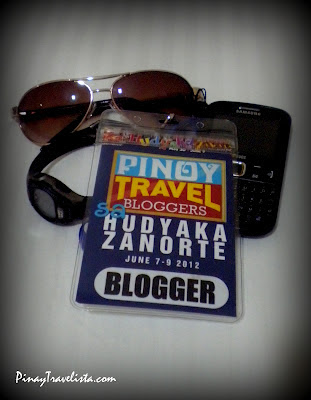 A fellow Pinoy Travel Blogger (PTB), Chino | Juanderful Pinoy, who was on a road trip with Christian | Lakad Pilipinas, gave an open invite to the group for those who wants and could join the Hudyaka 2012 Festival at Dipolog City. The Hudyaka Festival is a celebration of the whole province of Zamboanga del Norte which now popularly known as ZaNorte. How could I just let this pass, I have not graced this part of Mindanao. I was looking forward to checking out how one province merge in one celebratory mood for the festivities. And because it was cool of the Seven Hundred One team led by Jan Michael Benson and our trusty mate, Thirdy to initiate the invitation and hosting of Pinoy Travel Bloggers to this event.
Together with Jam | Travel Jams and Xy-Za | Purple Slipperz, who are also Iligan-based Pinoy Travel Bloggers, set out for road trip to met the rest of the PTB’s Hudyaka at Dipolog City. We were looking forward to the road trip since we will be trying out the new ocean fast ferry with Iligan – Oroquieta route. Unfortunately, that did not go so well – which led me to point out, why I travel early. 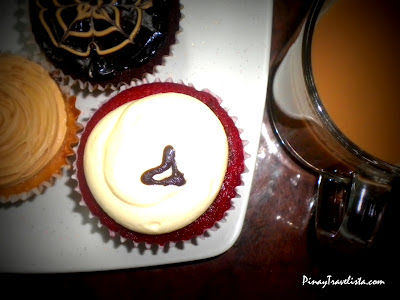 As if misfortune had not stopped there, I found myself not feeling good by the late afternoon during the 6-7H transit on the road. I forgot to bring my eyeglasses with me, that made window seats a torture. To add to that, I had a light breakfast of cupcakes, and I was not into getting lunch while on the road. So, I just grabbed egg crackers and a bottle of water (smart move, right?!). What was I thinking? Or why was I not thinking.
Note to Self: Cupcakes, no matter how cute and yummy they are will not cut out as a travel prep food. Please get some decent and heavy food for the stomach.
WHERE TO STAY!
This was what was waiting for us. Uhm. Okay, not exactly that picturesque image since we got there when it was already dark. But the Restreto was where we stayed at Dipolog City. It was warm and inviting, and the crew were very accommodating. I was impressed by the way they handled the guests, despite the fact that we lingered late at the cafe to work, and do stuff online. Together with ate Karen | Karenade, I was lucky to get a room with strong internet connection, but being with the rest of the guys is better than being cooped up inside the room. 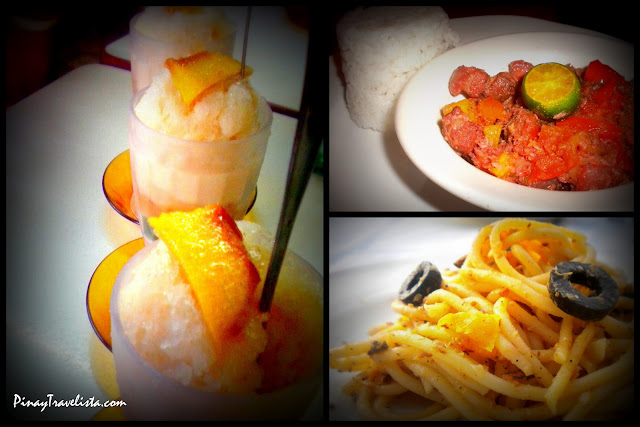 WHERE TO EAT!
The food! The food was heavenly. We were treated to a day of food bliss. These are some of the few food spots in Dipolog should visit and wonder where you can eat. Try the cool treat of the best halo-halo I’ve tasted (yes! yes! yes!) at Julie’s Halo-Halo and Refreshments, the tender meat, marinated in sweetly spiced bagoong — Binagoongan Pork at Big Joe’s, and the Spanish Sardines Pasta served by our host from the RBR. This was food coma! 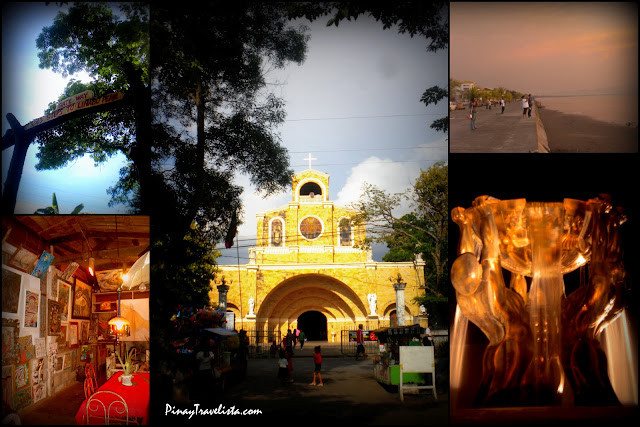 WHAT PLACES TO VISIT AND GO AROUND TO!
Dipolog has a lot of interesting places to visit. From the 3, 003 steps at Linabo Peak, the Galeria Indolencio, the famous Our Lady of the Holy Rosary Cathedral, the Boulevard of Broken Dreams just a few steps from St. Cruz Marker, and the 3 figures of the P’gsalabuk Circle that massively stands — are some of the few places you can check out and visit. 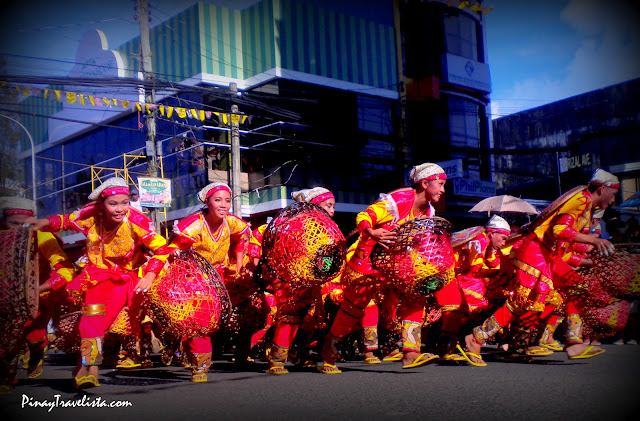 But we were there for the Hudyaka 2012! The celebration of the cities and municipalities of ZaNorte. Showing the best on the lands and on the seas of the diverse province. I could play with them in the city streets, not minding the rest of the people as I take a spot and sat there and was awed by their upbeat, and lively performance. The celebration did not stop there, it went on until the wee hours!
I must say these guys really do know how to party!
The Hudyaka 2012 ramblings has just started.
Keep updated on how 6 travelers met, and experienced
Dipolog City and the Hudyaka 2012 together!
You might like to read the rest of the Dipolog Series posts:
How to Get To Dipolog City
Dipolog City and the Hudyaka 2012
Where to Stay at Dipolog City?
Sta. Cruz Marker & Some Broken Dreams
Shy Introduction at Galas Beach
Century-old Cathedral
Big Joe’s Cafe Sinful Pork Binagoongan

OUR THANKS AND CONGRATULATORY SHOUTS TO!